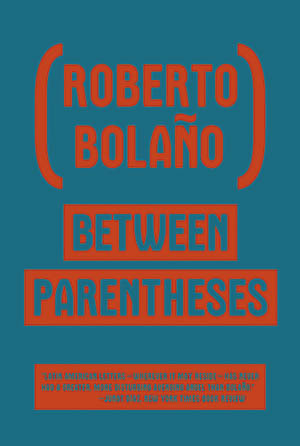 Roberto Bolaño’s reputation has become that of a writer’s writer, but he might also be called a writer’s reader—for his wide, absorbent, Borgesian literary erudition—or maybe even a reader’s writer, whatever that might be. Bolaño’s love of reading informed much of his own writing, and in a short autobiographical piece, he claimed to be “much happier reading than writing.” In this sense, probably the best way to continue reading Bolaño is to read like Bolaño.

It can be difficult to pinpoint his exact literary taste—he seems to favor some books for their inexplicable style, and some writers for their bravery or fortitude—so we’ve put together a collection of authors who Bolaño admired and wanted to engage with, who are published by New Directions.