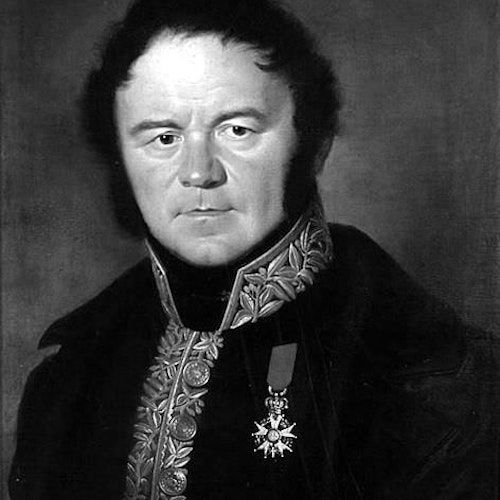 The Pink & the Green

Born Marie-Henri Beyle, Stendahl (1783–1842) was a novelist known for his early embracement of realism and the psychological complexity of his characters. Brought up by an unsophisticated father in provincial France after the untimely death of his mother, he was a dandy obsessed with romantic conquest. Later serving as an administrator in Napoleon’s army, Beyle was present during the 1812 invasion of Russia. Settling in Milan in 1814, Beyle wrote several novels under the pen name Stendahl, including The Charterhouse of Parma, reputedly written in fifty-two days. He wrote some of his best work in his later years, despite crippling health problems related to the treatment of his syphilis. Little appreciated in his time, Stendahl’s novels The Red and the Black and The Charterhouse of Parma are now regarded as classics. 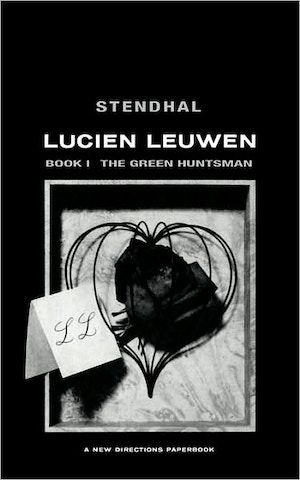 Attractive, clever, a cavalry officer and very rich, young Leuwen had everything necessary for happiness and success––everything except belief in himself and the social order of his time. It is the period of King Louis-Philippe, when an induced conservatism was atrophying France after the catacalysm of the Revolution and the glorious illusion that was Napoleon. Here is an historical novel which is the real thing––a portrait without equal of a time, a place, and the way conflicting groups of Frenchmen felt about each other and themselves.…
More Information
Your Independent Bookstore Barnes & Noble Amazon 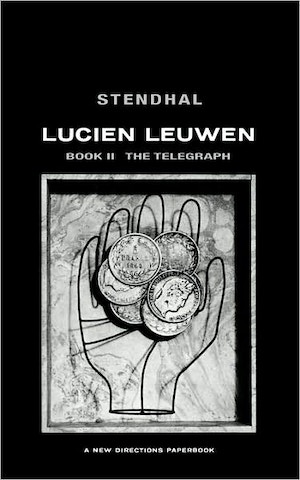 The Telegraph takes up from where The Green Huntsman left off with the career of Lucien Leuwen, the fashionable young cavalry officer with “republican” leanings but aristocratic tastes. When his father, an influential banker, places him in a government office, Lucien is quickly involved in a series of intrigues. He is required to assist in the suppression of a murder, fix a provincial election, and to advance the interest of his father’s cabal, carry on a cold-blooded love affair with the most beautiful hostess in Paris.…
More Information
Your Independent Bookstore Barnes & Noble Amazon 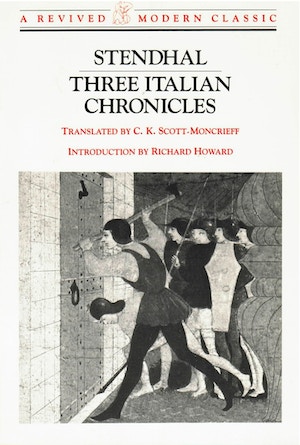 Italian passion––”the passion that seeks its own satisfaction, and not to give one’s neighbor an enhanced idea of oneself”––is the life-blood of Stendhal’s Three Italian Chronicles. Gathered here are three long-out-of-print stories animated by life-and-death romances and sensational crimes. “The Cenci” and “The Abbess of Castro,” set in a brazen Renaissance, are the author’s versions of two antique chronicles he discovered in Italian libraries: “Vanina Vanini” is a Roman tale of the 1820s.…
More Information
Your Independent Bookstore Barnes & Noble Amazon 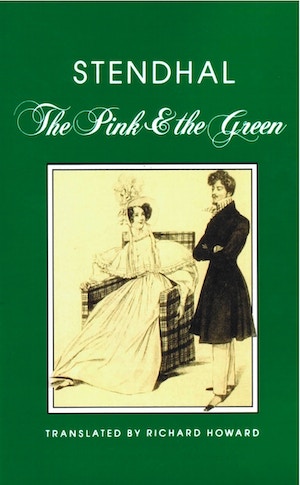 The Pink & the Green

Among the tantalizingly unfinished works of the great French writer Stendhal (1783-1842) are the opening chapters of The Pink & the Green (Le Rose et le Vert), which tell of the obsessions of Mina Wanghen, a young, intelligent Prussian heiress from Königsberg. Enamoured of everything French and determined not to be forced into marriage with any of her countless German suitors, she decamps to Paris, where her illusions meet with Gaelic realities.…
More Information
Your Independent Bookstore Barnes & Noble Amazon

The nature of Stendhal’s talent…was a strange mixture of opera and cerebrality. He was at his best when demonstrating a particularly subtle insight with the florid sensationalism of La Scala.

Stendhal is more than a carping social critic. He is an ironist; and above all he is a novelist using irony to tell a love story, which is both a tragic and a comic one.

Adored by Proust, admired by Valéry, envied by Gide, Stendhal, was far too prepossessing a writer to satisfy anyone… as merely a novelist.

The Pink and the Green… has wit, charm, atmosphere; Stendhal gives himself space to build up layers of feeling and develop some far-reaching themes… A brilliant fragment, which displays many of the qualities of his major novels.