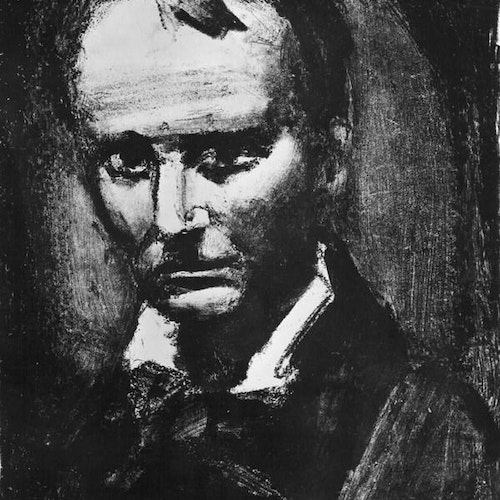 The Flowers of Evil

Flowers of Evil: A Selection

Charles Baudelaire (1821–1867) was born in Paris, France. Controversial during his lifetime (of his hometown he wrote: “Paris, a center radiating universal stupidity”) Baudelaire was a dandy who dug himself deeply into debt by spending recklessly on clothing, opium, and prostitutes (prostitutes from whom he likely contracted his crippling syphilis). He considered Edgar Allen Poe his “soul’s twin” and produced highly-acclaimed translations of the macabre American storyteller. His tortured relations with his mother and stepfather are considered by certain biographers to be the foundation of his erratic character (Baudelaire referred to his stepfather as “The General”). And most importantly for our—the indebted readers’—purposes, this archetypal Parisenne-poet managed to put together a body of work—both prose poetry and more traditional verse—that successfully captured (in his words) “the lyrical stirrings of the soul.”

The importance of his work in the Western world is difficult to overstate—Walter Benjamin, T.S. Eliot, Rimbaud, Mallarmé, the Symbolists, and effectively all things modern and afterward emerged at least in part from the work of this probably eccentric, certainly masterful poet, the man who told us all, with a kind of wisdom particular to him: “You have to be always drunk. That’s all there is to it—it’s the only way. So as not to feel the horrible burden of time that breaks your back and bends you to the earth, you have to be continually drunk.”

Perhaps his best known work is _Les Fleurs du mal_, translated as _The Flowers of Evil_. 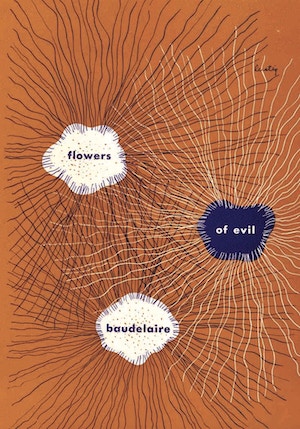 The Flowers of Evil

In the annals of literature, few single volumes of poetry have achieved the influence and notoriety of The Flowers of Evil (Les Fleurs du Mal) by Charles Baudelaire (1821-67). Banned and slighted in his lifetime, the book that contains all of Baudelaire’s verses has opened up vistas to the imagination and quickened sensibilities of poets everywhere. Yet it is questionable whether a single translator can give adequate voice to Baudelaire’s full poetic range.…
More Information
Your Independent Bookstore Barnes & Noble Amazon 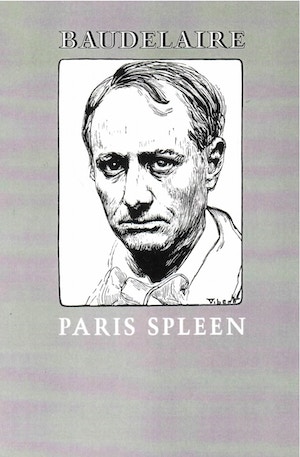 Baudelaire composed the series of prose poems known as Paris Spleen between 1855 and his death in 1867. He attached great importance to his work in this then unusual form, asking, “Which one of us, in his moments of ambition, has not dreamed of the miracle of a poetic prose, musical, without rhythm and without rhyme, supple enough and rugged enough to adapt itself to the lyrical impulses of the soul, the undulations of reverie, the jibes of conscience?…
More Information
Your Independent Bookstore Barnes & Noble Amazon 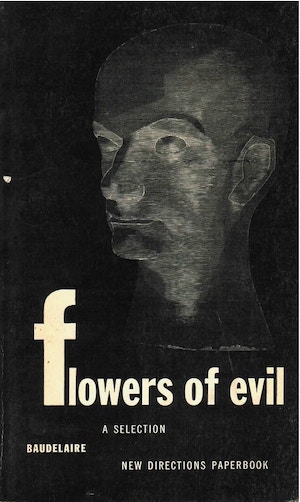 Flowers of Evil: A Selection

Translated from the French by Christopher Mattison

Baudelaire’s Les Fleurs du Mal, which in successive editions contained all of his published poems, has for over a hundred years now opened new vistas for man’s imagination and quickened the sensibilities of poets everywhere. The greatest French poet of the 19th century, Baudelaire was also the first truly modern poet, and his direct and indirect influence on the literature of our time has been immeasurable. Here in this volume are selections from _Les _Fleurs du Mal as chosen by Marthiel and Jackson Mathews from their complete bilingual edition published by New Directions in 1955 — “undoubtedly the best single collection of Baudelaire’s verse in English” (St.…
More Information
Your Independent Bookstore Barnes & Noble Amazon

All of the true, modern poetic colors, remember he was the first to find them.

He possessed, as it were, a profound intuition of the obstinate, amorphous contingency which is life…

Baudelaire, to whom the sole pleasure in love was the knowledge of doing evil and who hoped to conquer solitude by inspiring universal horror and disgust.