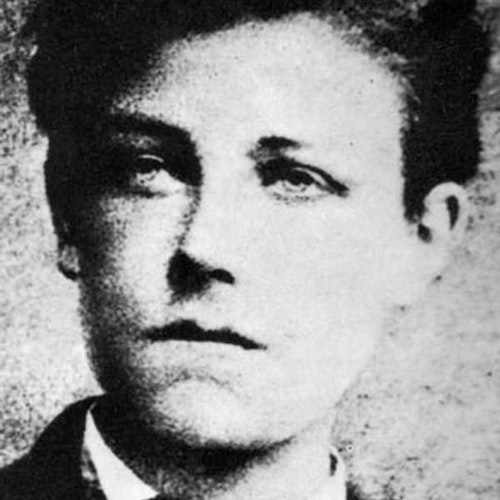 A Season in Hell & The Drunken Boat

Before he permanently gave up poetry at the age of twenty-one, Arthur Rimbaud (1854–1891) created some of the finest French verse in history. Son of a domineering mother, Rimbaud was a brilliant student who became unruly and rebellious in his teenage years, joining the Paris Commune of 1871 and entering a torrid affair with the poet Paul Verlaine. After composing the brilliant prose poetry of A Season in Hell and the groundbreaking Illuminations, Rimbaud left France for Java and Abyssinia, where he worked under the employ of various trading companies until returning to France to have his right leg amputated in Marseille. He died at the age of thirty-seven under the watch of his sister, Isabelle. 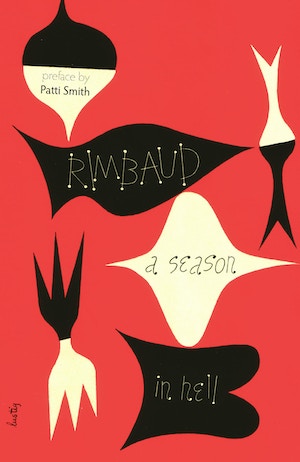 A Season in Hell & The Drunken Boat

Translated from the French by Louise Varese

With a contribution by Patti Smith

New Directions is pleased to announce the relaunch of the long-celebrated bilingual edition of Rimbaud’s A Season In Hell & The Drunken Boat — a personal poem of damnation as well as a plea to be released from “the examination of his own depths.” Rimbaud originally distributed A Season In Hell to friends as a self-published booklet, and soon afterward, at the age of nineteen, quit poetry altogether. New Directions’ edition was among the first to be published in the U.…
More Information
Your Independent Bookstore Barnes & Noble Amazon 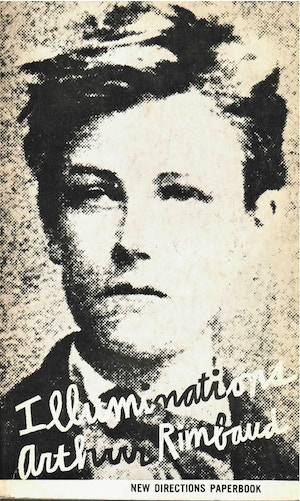 Translated from the French by Louise Varese

The prose poems of the great French Symbolist, Arthur Rimbaud (1854-1891), have acquired enormous prestige among readers everywhere and have been a revolutionary influence on poetry in the twentieth century. They are offered here both in their original texts and in superb English translations by Louise Varèse. Mrs. Varèse first published her versions of Rimbaud’s Illuminations in 1946. Since then she has revised her work and has included two poems which in the interim have been reclassified as part of Illuminations.…
More Information
Your Independent Bookstore Barnes & Noble Amazon

Though some poems I loved when I was young have lost their sting over the years, Rimbaud’s ‘The Drunken Boat’ still exhilarates me as much as it ever did.

One of the greatest poets who ever lived.

If we are absolutely modern — and we are — it is because Rimbaud commanded us to be.

< B.S. Johnson Anne McLean >
Keep up to date with New Directions
Follow us