A bilingual companion to The Book of Disquiet, by Fernando Pessoa

The Complete Works of Alberto Caeiro

Translated from the Portuguese by Patricio Ferrari Margaret Jull Costa

Here, in Margaret Jull Costa and Patricio Ferrari’s splendid new translations, are the complete poems of Alberto Caeiro, the imaginary master of the “heteronym” coterie created by the Portuguese modernist Fernando Pessoa. Pessoa conceived Caeiro around 1914 and may have named him loosely after his friend, the poet Mário de Sá-Carneiro. What followed was a collection of some of Fernando Pessoa’s greatest poems, grouped under the titles The Keeper of Sheep, The Shepherd in Love, and Uncollected Poems. This imaginary author was a shepherd who spent most of his life in the countryside, had almost no education, and was ignorant of most literature; yet he (Pessoa) wrote some of the most beautiful and profound poems in Portuguese literature. This edition of The Complete Works of Alberto Caeiro is based on the magnificent Portuguese Tinta-da-china critical edition, published in Lisbon in 2016, and contains an illuminating introduction by the editors, Jerónimo Pizarro and Patricio Ferrari, some facsimiles of the original Portuguese texts, and prose excerpts about Caeiro and his work written by Fernando Pessoa as well as his heteronyms Álvaro de Campos and Ricardo Reis, and other fictitious authors such as Antonio Mora and I. I. Crosse. 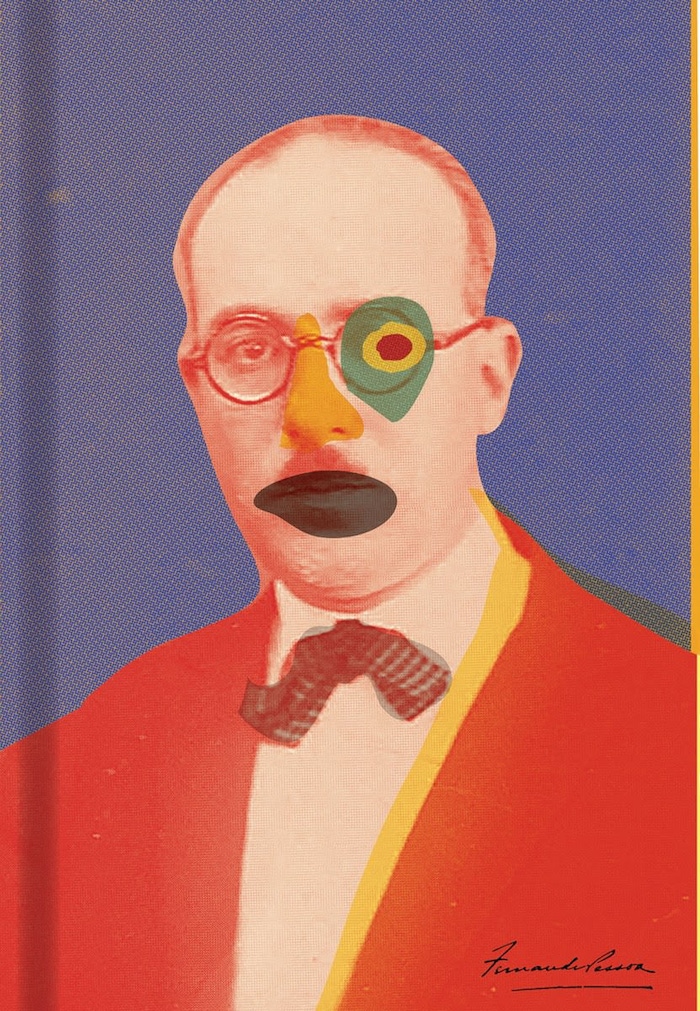