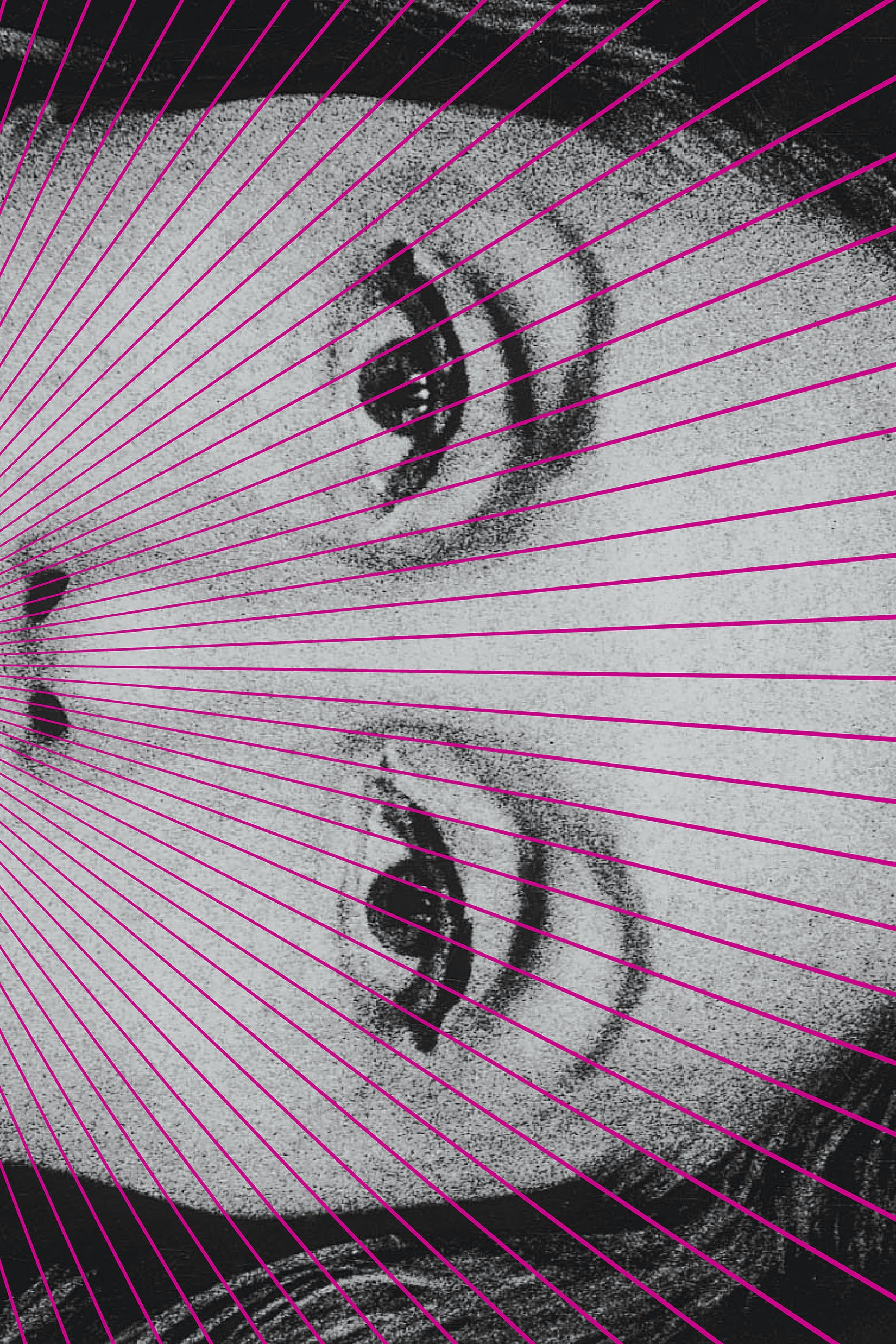 Complete Stories is an enchanting compilation marked by Lispector’s sharp and stylistically playful use of language.

With a contribution by Benjamin Moser

Here, gathered in one volume, are the stories that made Clarice a Brazilian legend. Originally a cloth edition of eighty-six stories, now we have eighty-nine in all, covering her whole amazing career, from her teenage years to her deathbed. In these pages, we meet teenagers becoming aware of their sexual and artistic powers, humdrum housewives whose lives are shattered by unexpected epiphanies, old people who don’t know what to do with themselves— and in their stories, Clarice takes us through their lives—and hers—and ours. 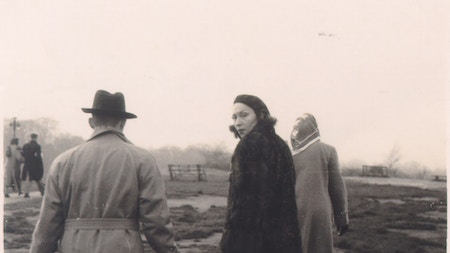 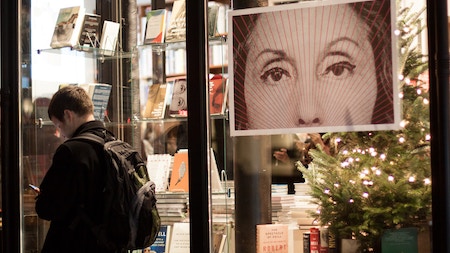 On December 10th, we reflected on the overwhelming response to The Complete Stories of Clarice Lispector translated by Katrina Dodson and edited by Benjamin Moser. A Hora de …

Complete Stories is an enchanting compilation marked by Lispector’s sharp and stylistically playful use of language.

Reading Lispector is deceptively easy because of the pleasurable momentum, range, and freshness of her storylines.

This compendium of tales by the great Brazilian weaves a spell so narcotic it lends credence to the belief that the author, long dead, still speaks.

These stories eschew traditional notions of plot, relying instead on eccentric shifts and juxtapositions that force the reader to approach the narratives obliquely, at an unfamiliar angle.

—Stephen Beattie, The Globe and Mail

No matter how small or large the subject — a girl’s love of her pet chicken who subsequently gets eaten, a first kiss between classmates, or a discontent housewife’s daydreams — they become magnified in her hands.

Thirty-eight years after the Brazilian author’s death, Katrina Dodson translates her work, which flips a writer’s maxim in making the mundane philosophical.

You could call Lispector’s stories telegraphs from the flames of hell, but that would discount how innocent and funny they could be. Manna from the shtetl? Prayers at the high-rise window before the tranquilizers kick in? You will not be disappointed if you read The Complete Stories. It might even become your bible.

Her early work already reads like the mature productions of most writers. Each story demands such attention. Lispector never repeats a subject or an approach except to push it further. Moser, in his introduction, calls her a ‘female Chekhov’, but Lispector is no one so much as the fullest version of herself.

For readers who worship at the altar of Lispector, the appearance of new work in translation is an event…Calling the release of Lispector’s Complete Stories in English an ‘epiphany’ in its promotional copy may sound like hyperbole. It’s not.

To fans, Lispector is simply ‘Clarice,’ like Cher or Madonna or her countryman, Pele.

The Complete Stories is a dangerous book to read quickly or casually because it’s so consistently delirious. Sentence by sentence, page by page, Lispector is exhilaratingly, arrestingly strange.

Through these 85 stories, these mini invasions, it’s apparent that yes, Clarice Lispector was indeed a singular artist. Decades after her death, she continues to champion the possibilities of language, and its ability to mesmerize.

She has been variously likened to such modernist writers as Nabokov, Borges and Calvino, and the strange and mesmerizing stories here confirm her stature.

A genius on the level of Nabokov.

The Complete Stories is bound to become a kind of bedside Bible or I Ching for readers of Lispector, both old and new.

The elusive genius who dramatized a fractured interior world in rich, synesthetic prose.

Lispector reads with lively intelligence and is terrifically funny. Language, for her, was the self’s light.

Clarice Lispector had a diamond-hard intelligence, a visionary instinct, and a sense of humor that veered from naïf wonder to wicked comedy.

Lispector is one of the hidden geniuses of twentieth century literature, in the same league as Flann O’Brien, Borges and Pessoa…utterly original and brilliant, haunting and disturbing.

Clarice Lispector is the premier Latin American woman prose writer of the century. 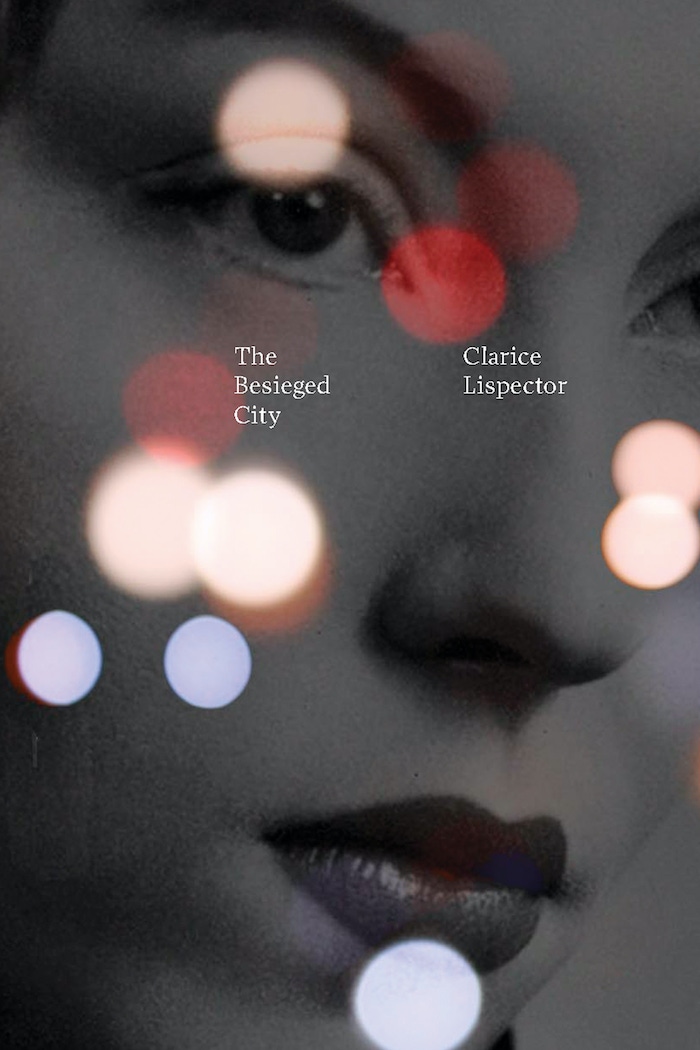 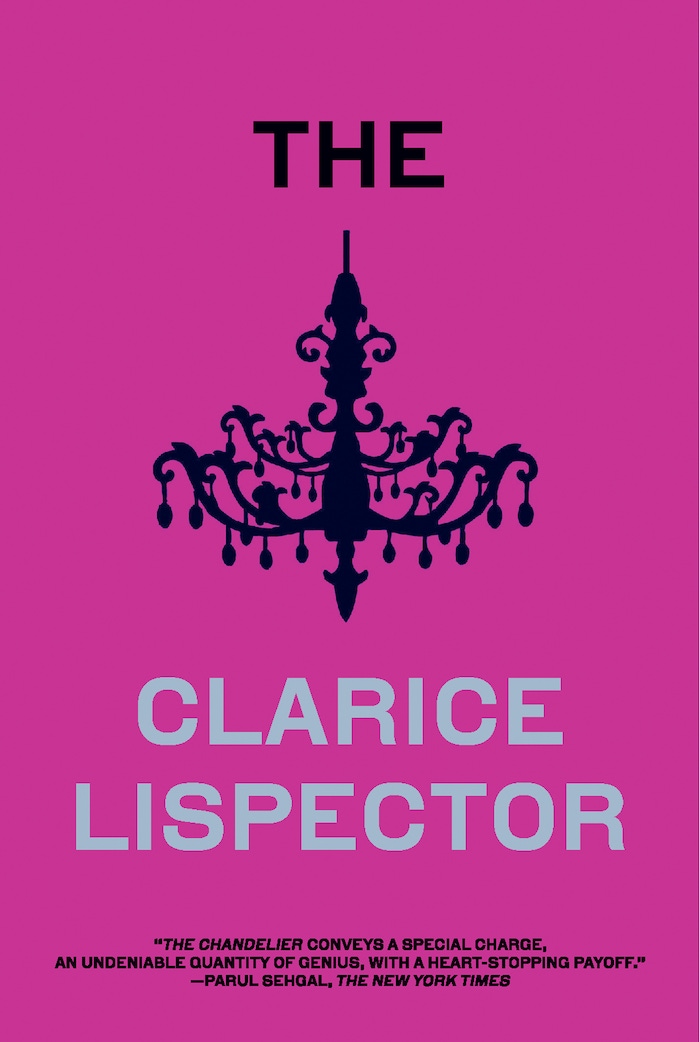 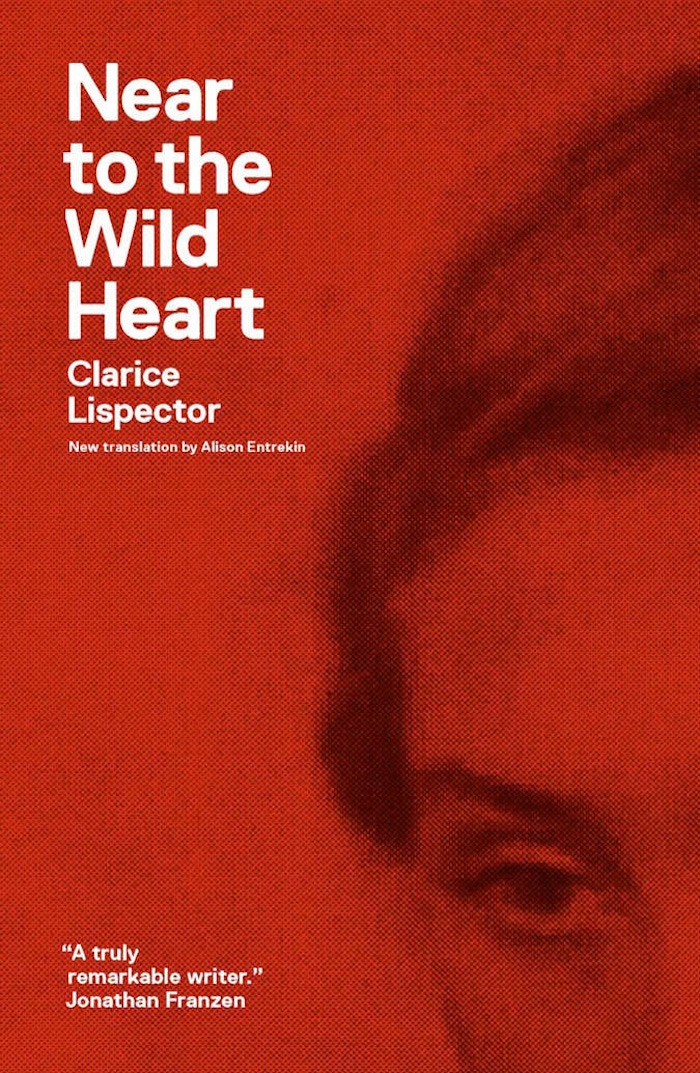 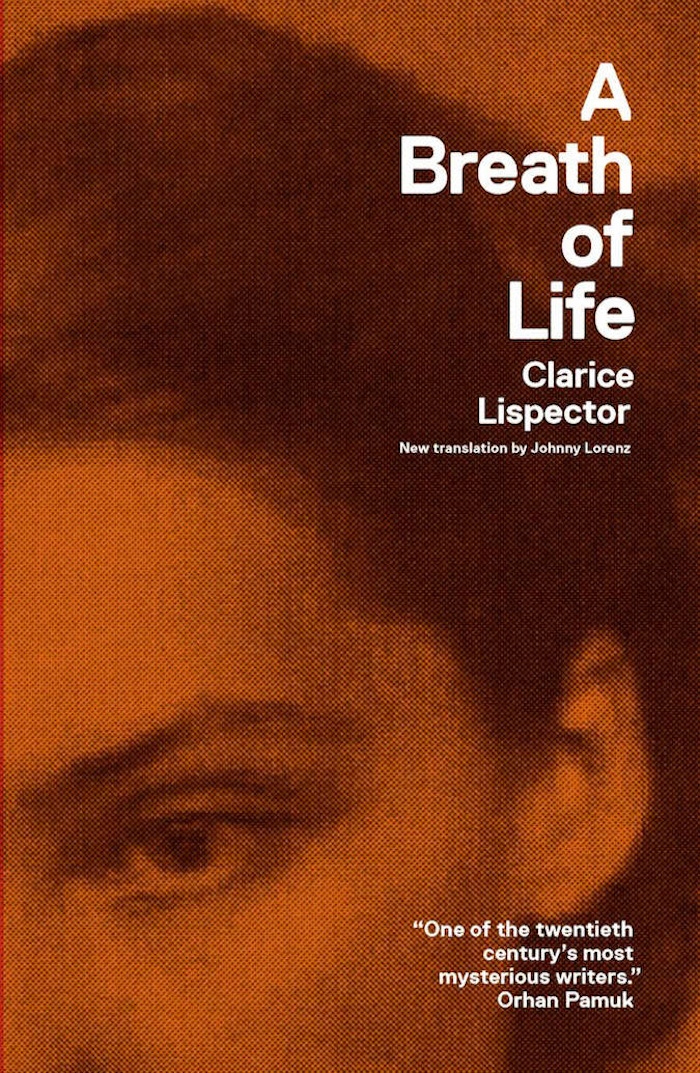 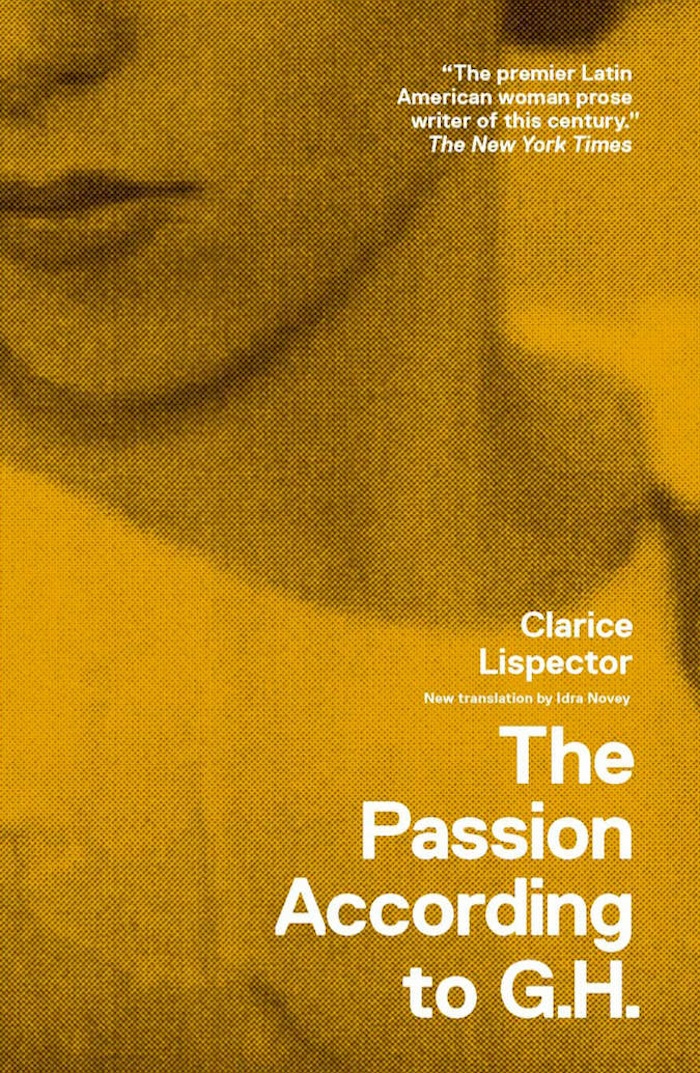 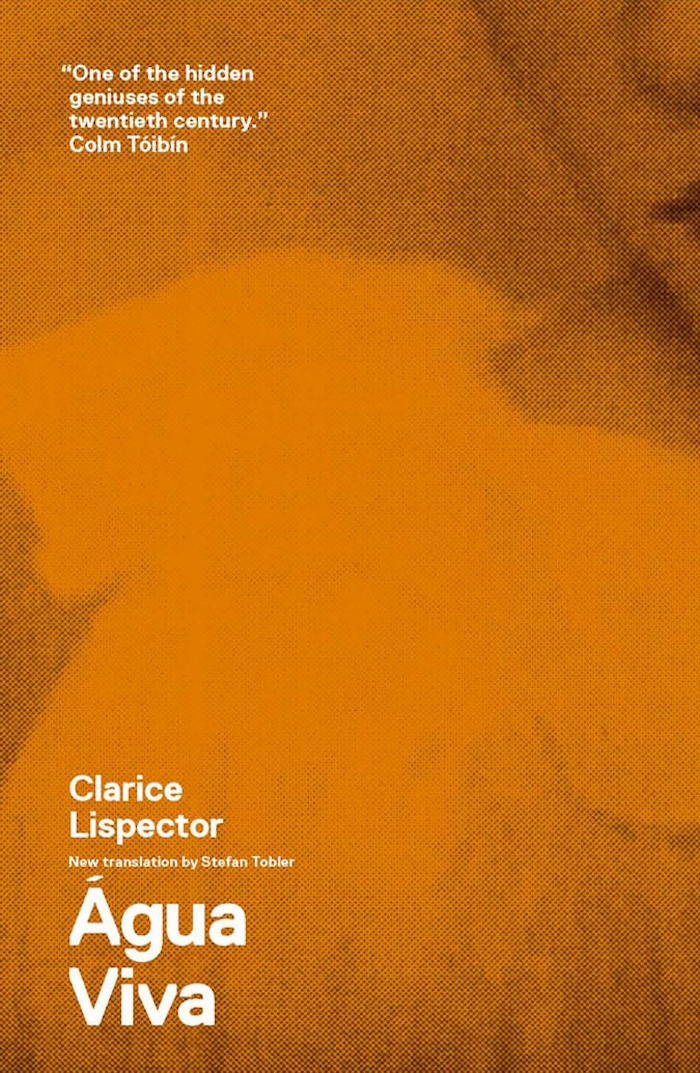 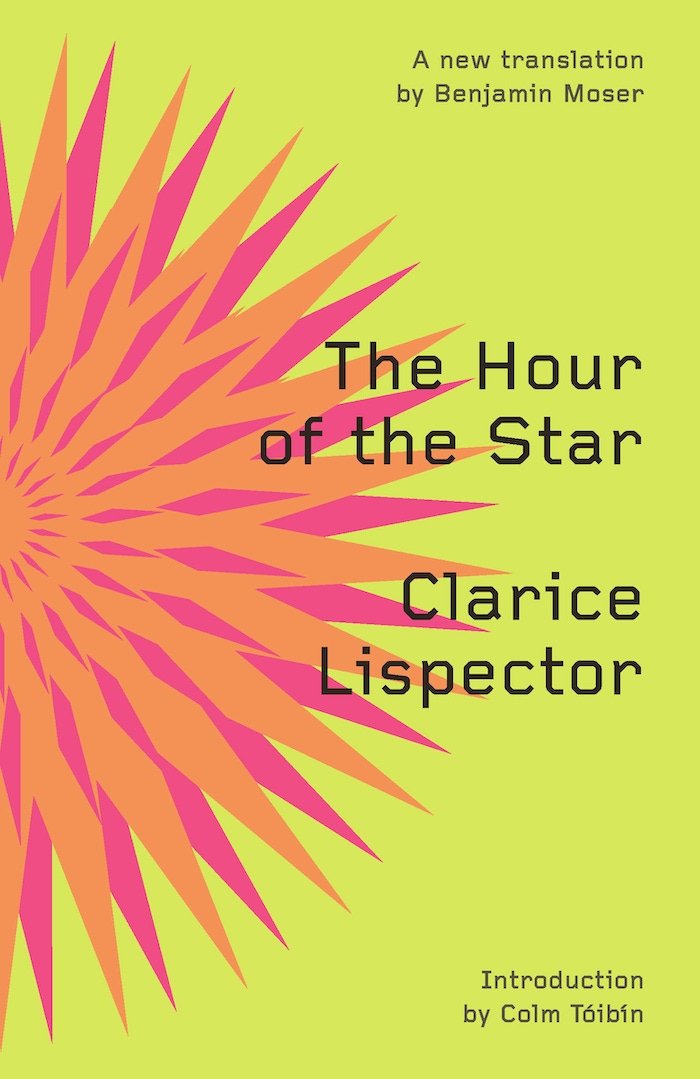 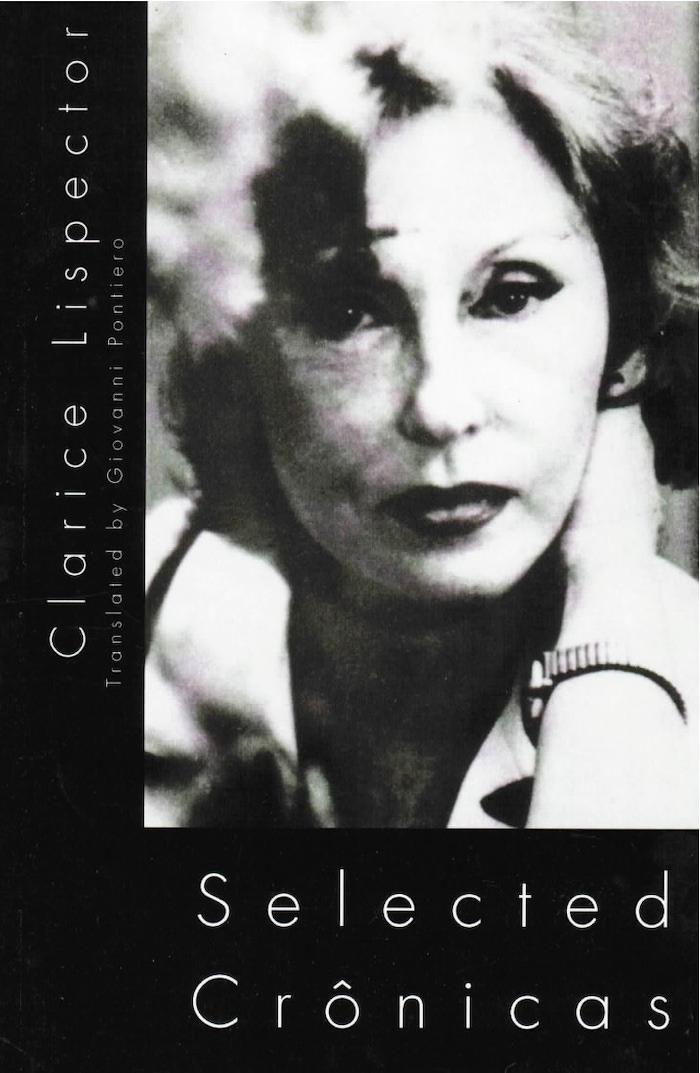 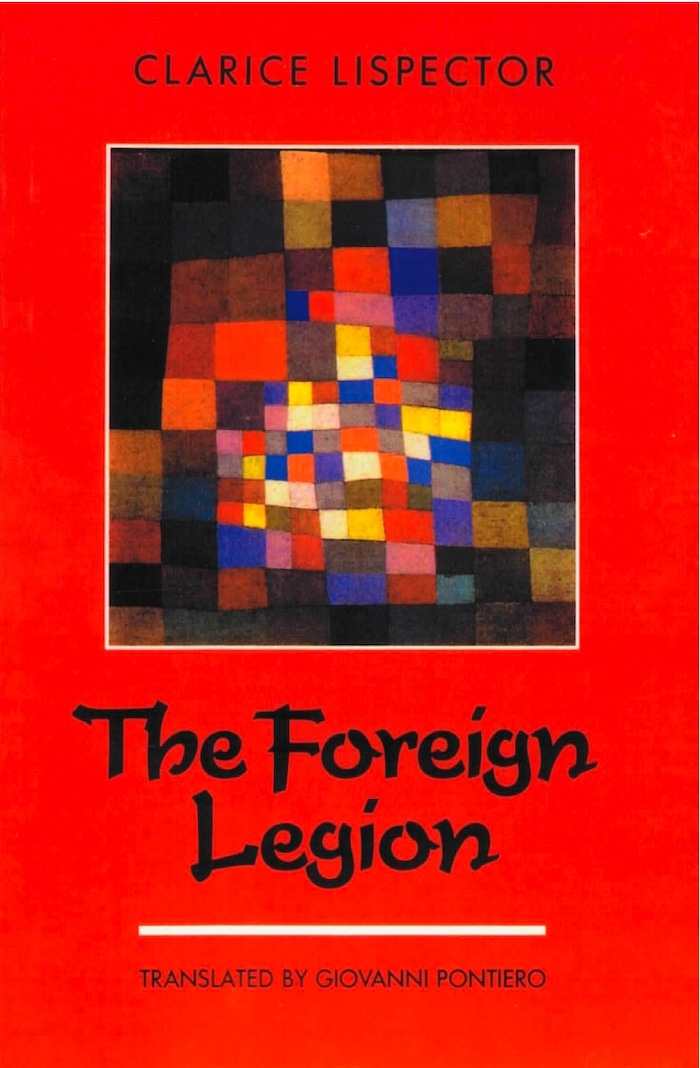 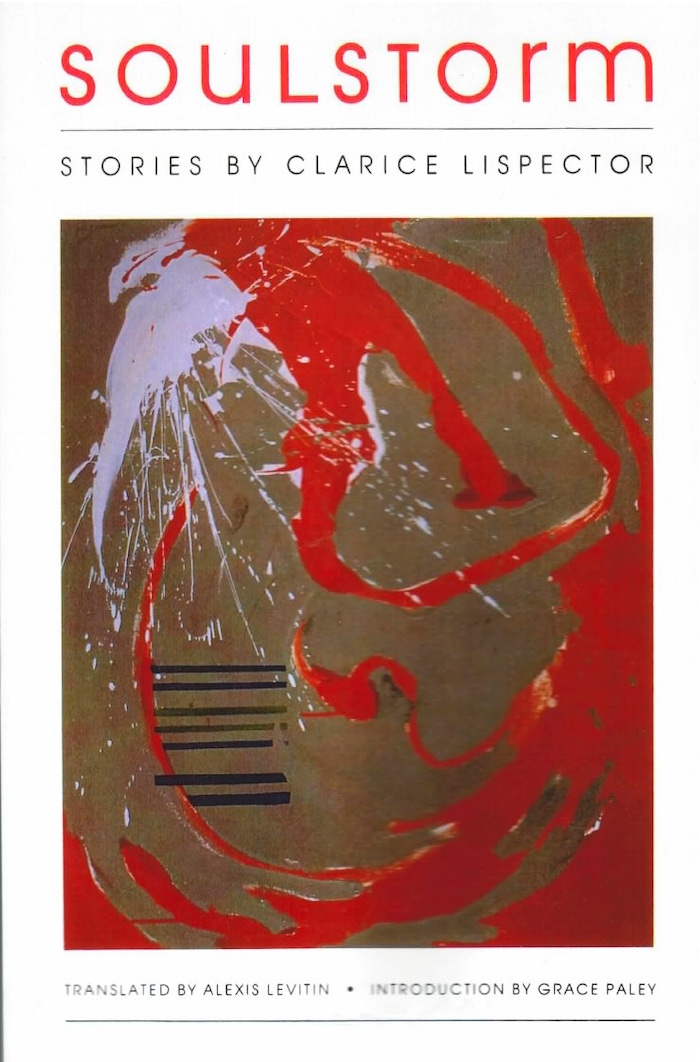 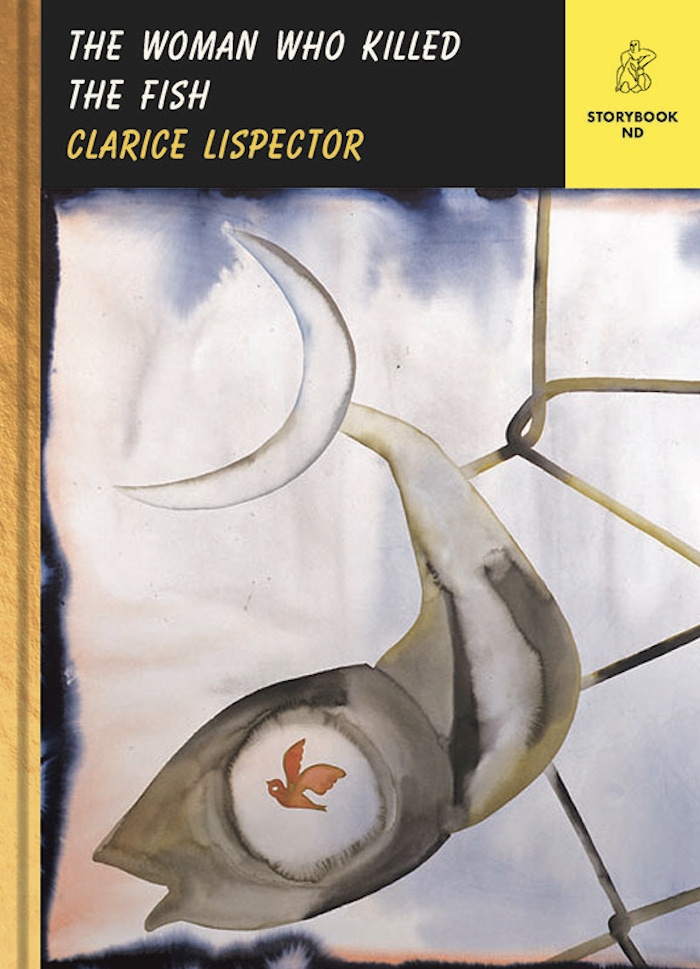