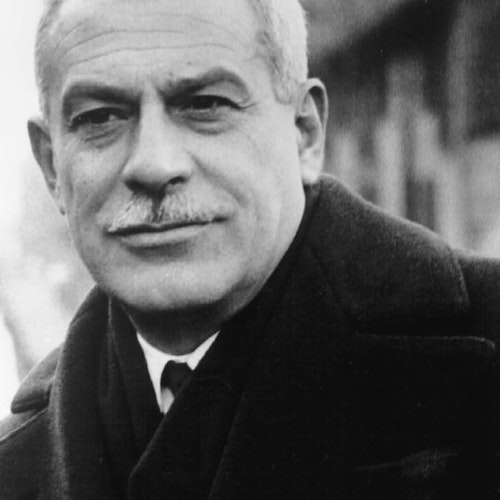 Elio Vittorini was born in Sicily in 1908, the son of a railway worker. He abandoned formal education at the age of seventeen, after five years of primary school and three at an accounting school. He became a construction worker and started to write stories, becoming a steady contributor to a small Florentine magazine. He then moved to Florence where he worked as a proofreader. During this time he also laboriously translated Robinson Crusoe word by word into English, thus mastering a language that was to have a profound effect on his own writing. Afterward, while living in Milan, he was able to scratch out a living as a translator of such writers as Poe, D.H. Lawrence, Faulkner, Steinbeck, and Saroyan. In addition to writing for small magazines, Vittorini published two books in the early thirties—Piccola Borghesia and A Journey to Sardina—and wrote a third, The Red Carnation, which was not published until 1948. He began to write In Sicily in 1936, though for political reasons it was banned a few years after its publication and had to be reprinted secretly through seven clandestine editions. Vittorini’s political difficulties intensified during the war and he was arrested and jailed for a brief period, until he and other political prisoners were set free at the approach of the Germans. He led a life of hiding during the occupation and resumed his literary career after the liberation, becoming very much a leader in the post-war renaissance and one of the great figures of twentieth-century Italian literature. His works have been translated into eleven different languages. He died from cancer in 1966, at the age of fifty-seven. 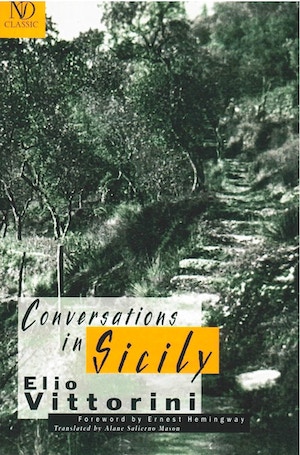 Conversations in Sicily, now published by New Directions in a new translation, holds a special place in the annals of literature. It stands as a modern classic not only for its powerful thematic resonance as one of the great novels of Italian anti-fascism but also as a trailblazer for its style which blends literary modernism with the pre-modern fable in a prose lyric beauty. Comparing Vittorini’s work to Picasso’s, Italo Calvino described Conversations as “the book-Guernica.…
More Information
Your Independent Bookstore Barnes & Noble Amazon 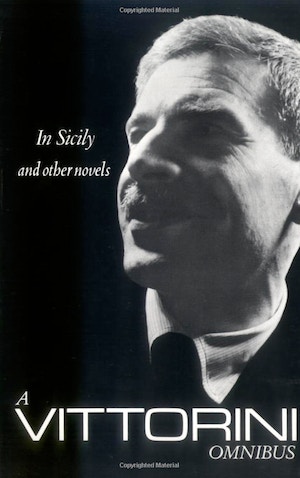 This representative collection of works by the late Elio Vittorini (1908-1966) brings under a single cover three short novels. The Twilight of the Elephant (II Sempione strizza l’occhio al Fréjus, 1946) is a haunting, mythlike tale bearing strong affinities with music and abstract art. It is the story of a poverty-stricken family and its extraordinary grandfather––a veritable “elephant” of a man. One of the recognized classics of modern literature, In Sicily (Conversazione in Sicilia, 1937) recounts a city man’s rediscovery of himself and the basic values of life when he returns for a visit to the primitive Sicilian village where he was born.…
More Information
Your Independent Bookstore Barnes & Noble Amazon 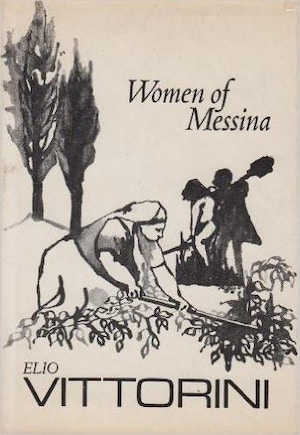 Translated from the Portuguese by Frances Frenaye

An early version of Elio Vittorini’s Women of Messina was published in Italian in 1950 and, by the author’s request, never reprinted. After considerable restructuring and rewriting, a second, definitive edition was brought out fourteen years later; it is this novel—Vittorini’s last—which is now appearing for the first time in English translation. Readers familiar with Vittorini’s work will find Women of Messina remarkably suggestive in both spirit and content of his memorable In Sicily (1937).…
More Information
Your Independent Bookstore Barnes & Noble Amazon

I care very much about Vittorini’s ability to bring rain with him when he comes, if the earth is dry and that is what you need.