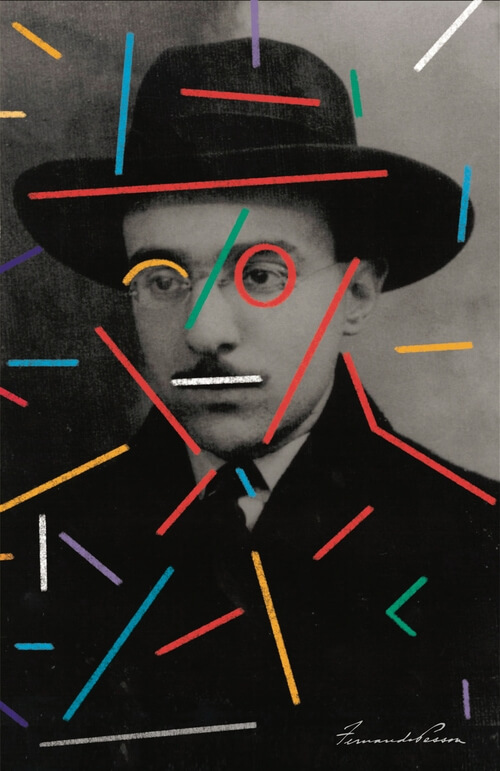 The Complete Works of Alberto Caeiro

Nearly a century after his wrenching death, the Portuguese poet Fernando Pessoa (1888-1935) remains one of our most enigmatic writers. Believing he could do “more in dreams than Napoleon,” yet haunted by the specter of hereditary madness, Pessoa invented dozens of alter egos, or “heteronyms,” under whose names he wrote in Portuguese, English, and French. Unsurprisingly, this “most multifarious of writers” (Guardian) has long eluded a definitive biographer — but in renowned translator and Pessoa scholar Richard Zenith, he has met his match. Relatively unknown in his lifetime, Pessoa was all but destined for literary oblivion when the arc of his afterlife bent, suddenly and improbably, toward greatness, with the discovery of some 25,000 unpublished papers left in a large, wooden trunk. Drawing on this vast archive of sources as well as on unpublished family letters, and skillfully setting the poet’s life against the nationalist currents of 20th century European history, Zenith at last reveals the true depths of Pessoa’s teeming imagination and literary genius. In stunning, magisterial prose, Zenith contextualizes Pessoa’s posthumous literary achievements — especially his most renowned work, The Book of Disquiet. A modern literary masterpiece, Pessoa: A Biography (Liveright) simultaneously immortalizes the life of a literary maestro and confirms the enduring power of Pessoa’s work to speak prophetically to the disconnectedness of our modern world. Zenith will be joined in conversation by poet, editor, and translator Patricio Ferrari.

This event will be held at 4pm Pacific Time and 7pm Eastern Time.