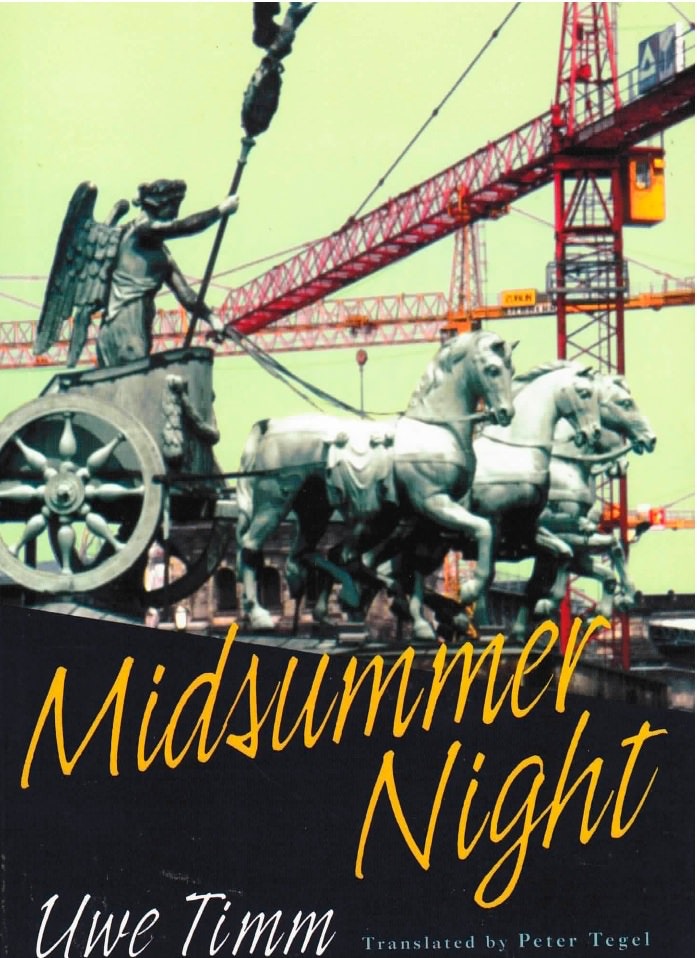 If this, Uwe Timm’s enchanting novel, were a cautionary tale, the tag line would go something like this: Should you plan to be in Berlin on Midsummer Night, the time of the summer solstice – Watch Out! The narrator of Timm’s story is a writer who simply can’t get started on his next book. So he accepts a commission to write an article about potatoes. He has some interest in the subject because of an uncle who could, remarkably, from taste alone, differentiate one species of potato from another. Since one of the authorities on the subject worked in East Berlin, our hero takes off to do some research. Rushing around the newly united city, he becomes involved in a series of madcap adventures, strange entanglements, and odd, sometimes threatening encounters. Uwe Timm spins a fascinating tale here, one filled with surprise, magic, comedy, and hope. 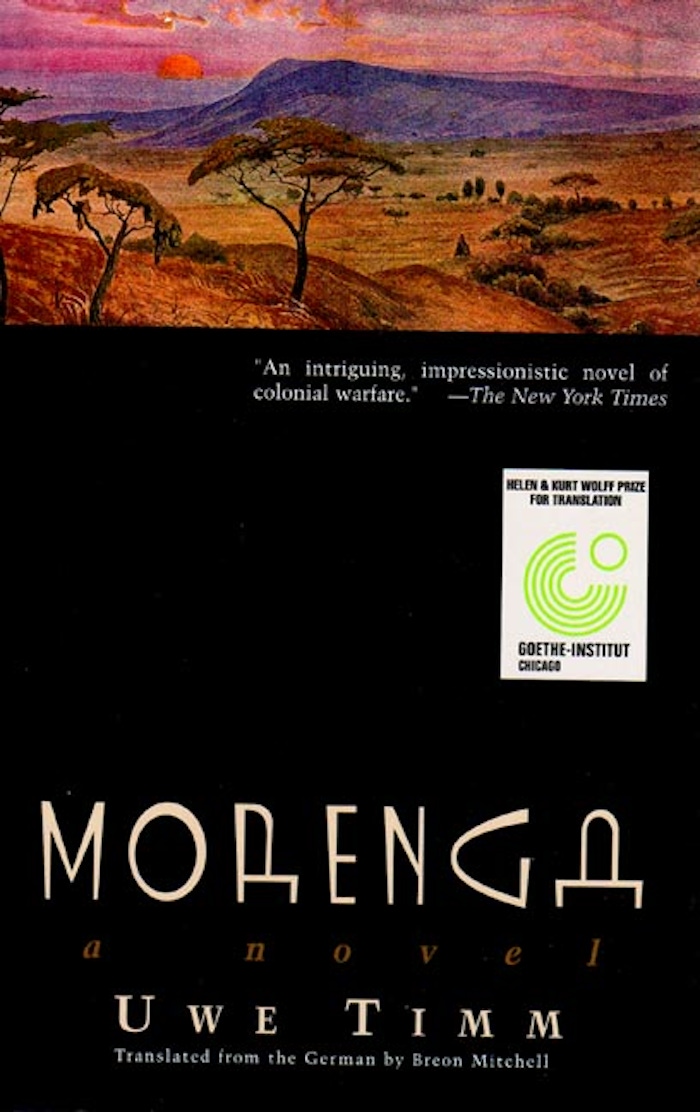 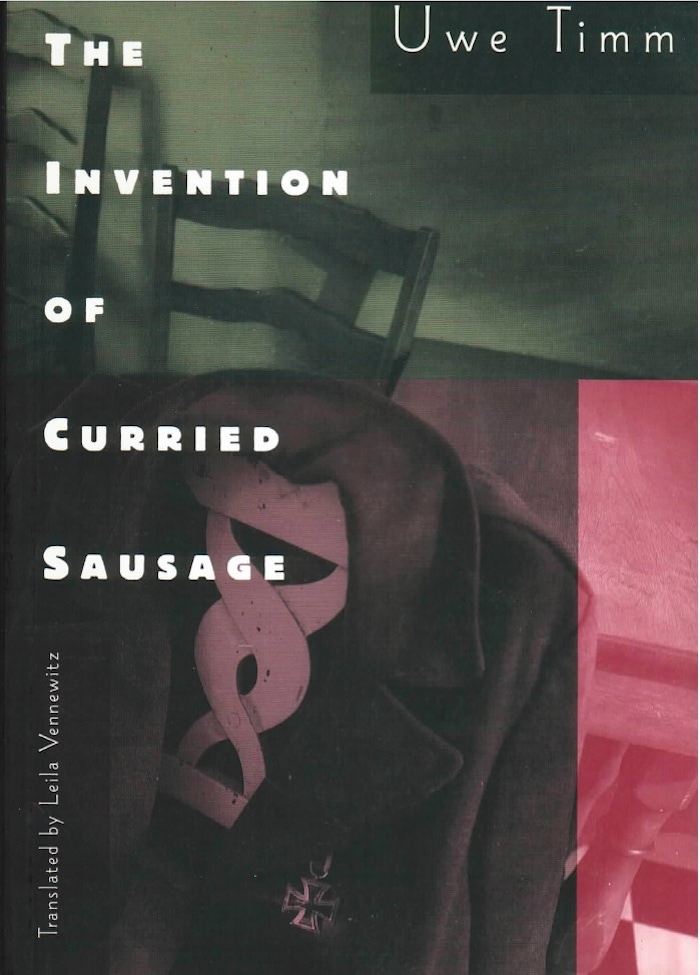 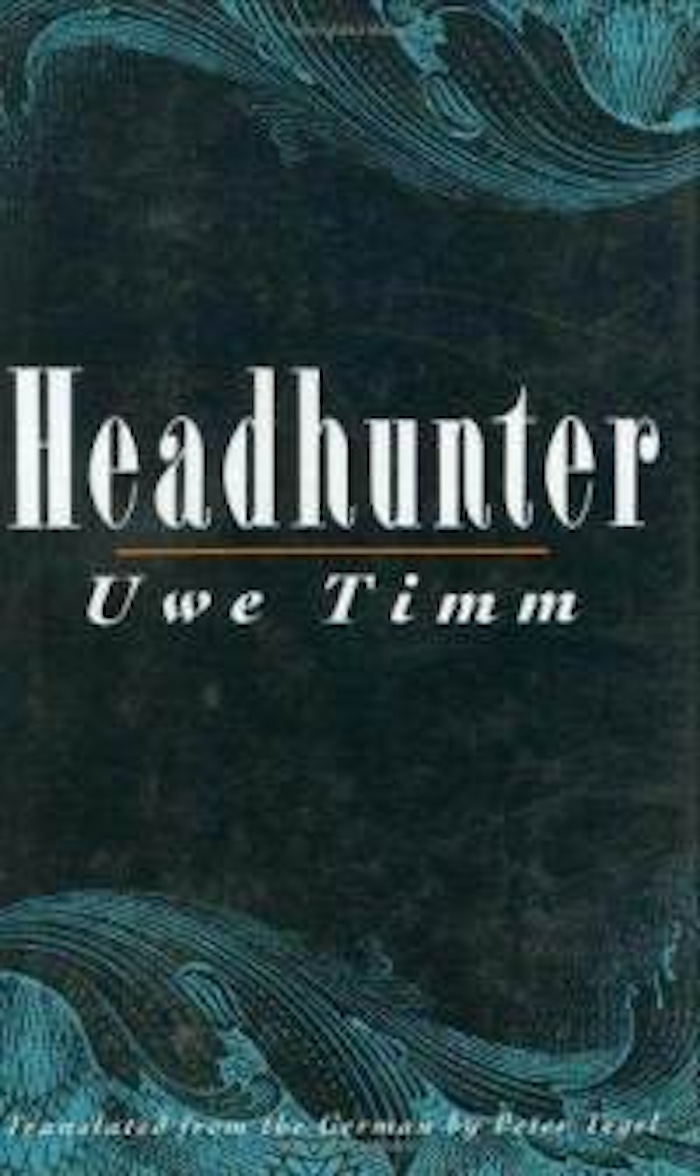