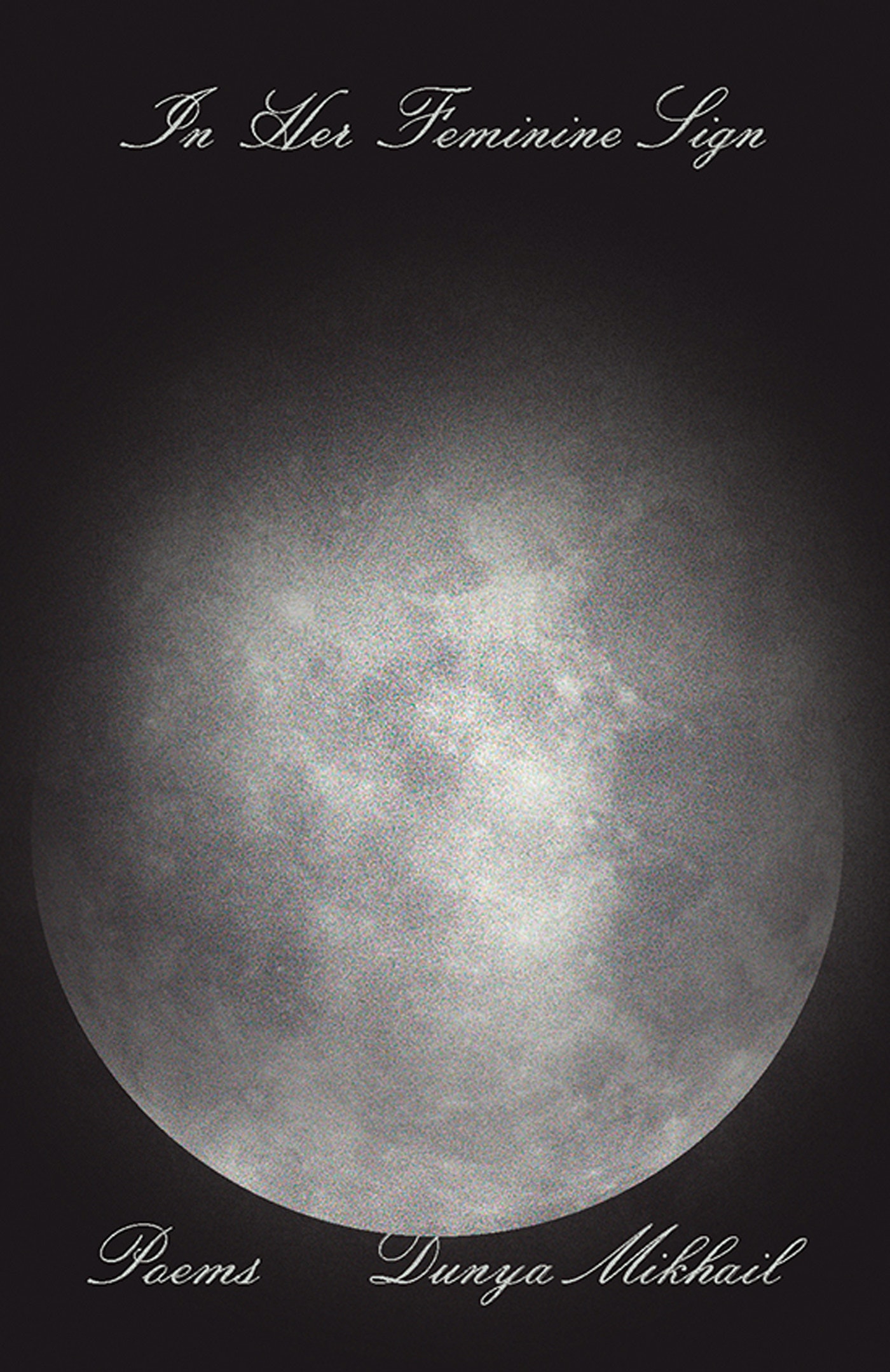 Rare and powerful: Mikhail has created a searing portrait of courage, humanity and savagery, told in a mosaic of voices. Her gifts as a poet infuse these narratives with unexpected beauty.

A brilliant poetic exploration of language and gender, place, and time, seen through the mirror of exile

In Her Feminine Sign follows on the heels of Dunya Mikhail's devastating account of Daesh kidnappings and killings of Yazidi women in Iraq, The Beekeeper. It is the first book she has written in both Arabic and English, a process she talks about in her preface, saying “The poet is at home in both texts, yet she remains a stranger.” With a subtle simplicity and disquieting humor reminiscent of Wislawa Szymborska and an unadorned lyricism wholly her own, Mikhail shifts between her childhood in Baghdad and her present life in Detroit, between Ground Zero and a mass grave, between a game of chess and a flamingo. At the heart of the book is the symbol of the tied circle, the Arabic suffix taa-marbuta—a circle with two dots above it that determines a feminine word, or sign. This tied circle transforms into the moon, a stone that binds friendship, birdsong over ruins, three kidnapped women, and a hymn to Nisaba, the goddess of writing. A section of “Iraqi haiku” unfolds like Sumerian symbols carved onto clay tablets, transmuted into the stuff of our ordinary, daily life. In another poem, Mikhail defines the Sumerian word for freedom, Ama-ar-gi, as “what seeps out / from the dead into our dreams.”

Rare and powerful: Mikhail has created a searing portrait of courage, humanity and savagery, told in a mosaic of voices. Her gifts as a poet infuse these narratives with unexpected beauty.

Throughout this newest collection, Dunya Mikhail writes poems of cities, friends, grandmothers, goddesses, of girls who might ‘outgrow / their dresses / while on the road’ to captivity. The poems offer a chronicle of internal life in the landscapes of exile and remembered homeland, always foregrounding the experiences of women. Fossils are reanimated and birds flit between the pages, answering the silences and laments of the various speakers. Beyond the reductive trope of ‘witness’ often inaccurately assigned to writers whose lives unfold in times of war, Mikhail’s poems embody the world that necessitates her work, seamlessly navigating eras and continents. These are not poems about war or exile or trauma. They are poems that emanate from the women who live them, those who survive and those who are remembered.

In Her Feminine Sign is a collection of limpid meditations which demand that we pause as we read. Their stillness and clarity is no miniaturised charm. Instead it’s an utterly articulate clear-sightedness that lets each one deliver a shock. The tragedies of recent and not so recent Iraqi history and the traditions of Arabic verse are the steely structures that underpin her profoundly thought-through work of witness.

With plain-spoken clarity, these poems navigate the meaning of home. ‘How many departures can you put up with?’ one asks.

Mikhail sings of the longing and undoing of exile, mourns the loss of her language, describes its gendering and the re-engineering on her tongue, a poet’s most important muscle. Delicate, beautiful, day-stopping.

Here is the new Iraqi poetry.

Dunya Mikhail is a woman who speaks like the disillusioned goddesses of Babylon.

The dead have words, because Mikhail has written them.

Dunya Mikhail, an Iraqi exile and one of the foremost poets of our time, captures the idiosyncratic grace of the world around her, showing herself an acute observer of its oddities and beauty. 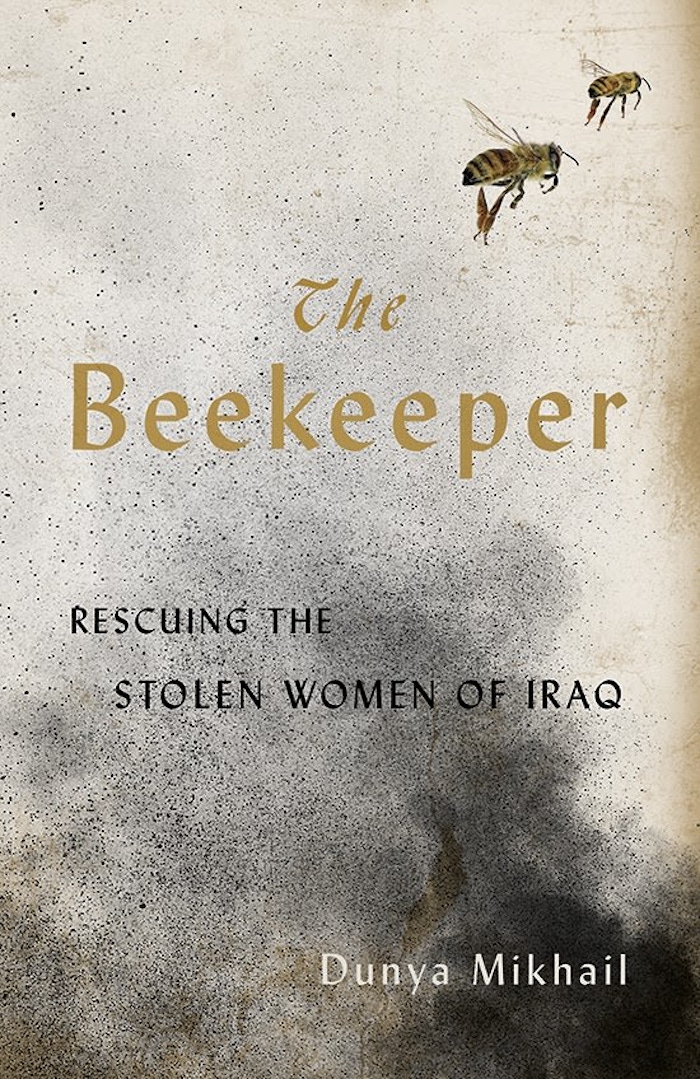 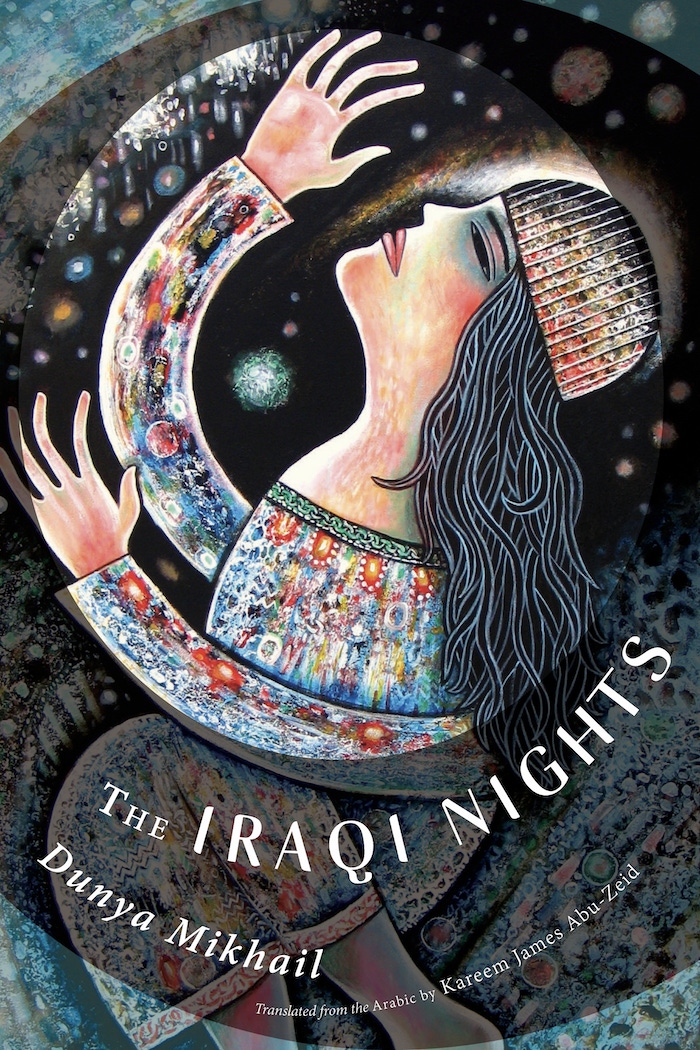 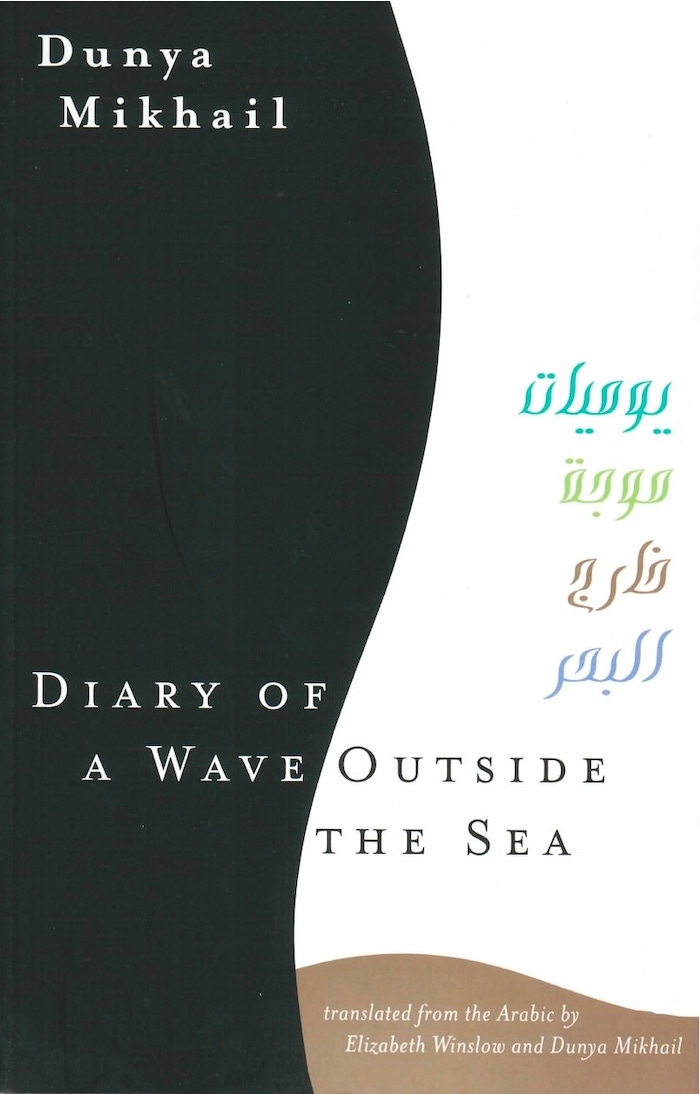 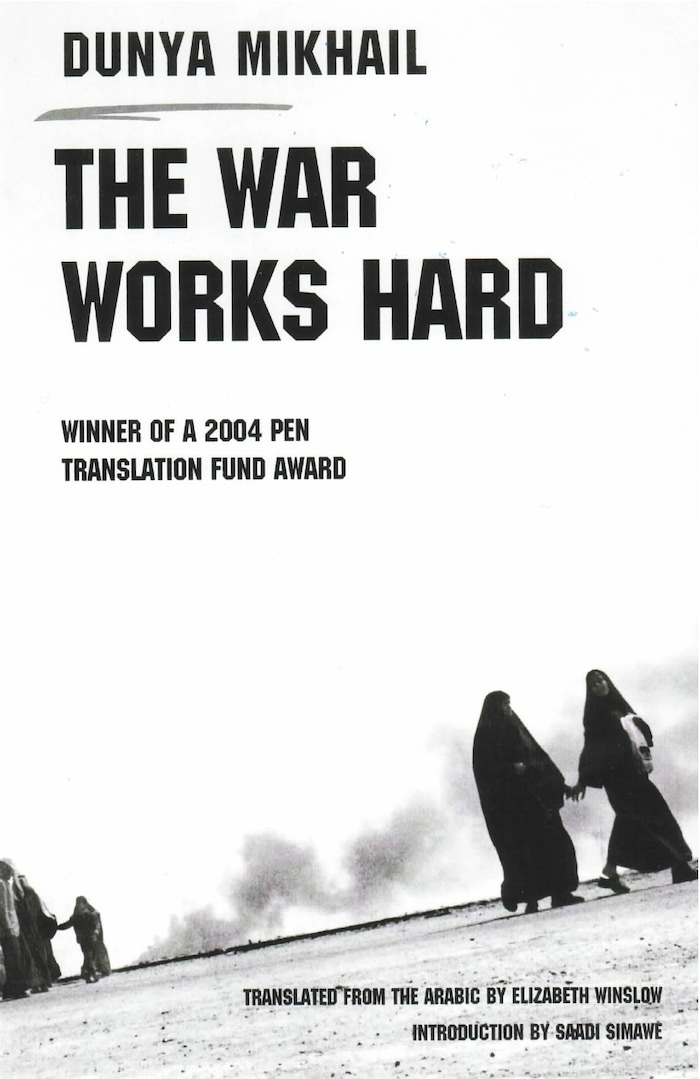