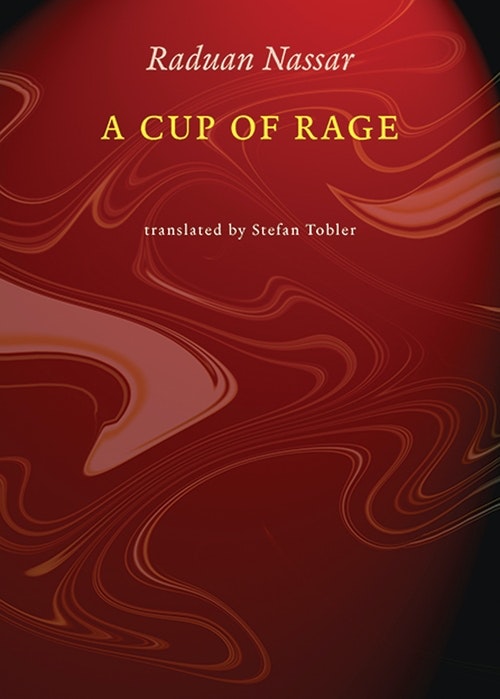 How often, honestly, does the unveiling in translation of a “forgotten genius” live up to the hype? Well, here’s one who does: the Brazilian Raduan Nassar.

A small, furious masterpiece of dominance and submission

A Cup of Rage

Translated from the Portuguese by Stefan Tobler

A pair of lovers—a young female journalist and an older man who owns an isolated farm in Brazil—spend the night together. The next day they proceed to destroy each other.

How often, honestly, does the unveiling in translation of a “forgotten genius” live up to the hype? Well, here’s one who does: the Brazilian Raduan Nassar.

Nassar…pitches into his sentences spanning whole chapters, constructions so breathless that it's impossible not to dash through them. But the end of one only activates our craving for the next. This is downhill prose, not for savoring but for devouring.

Both books remain hot, dense and coarse, full of raw feeling and mental friction. Grainy as dust, dark as dirt. Nassar delivers his portraits of human fallibility and fragility masterfully.

—On Art and Aesthetics

A Cup of Rage is a burning coal of a work, superbly translated by Stefan Tobler.

[W]ith two short books that together amounted to fewer than three hundred pages, he was already being hailed as one of Brazil’s greatest writers, mentioned in the same breath as Clarice Lispector and João Guimarães Rosa.

From the first page, which opens in media res, it is apparent why Nassar has achieved such renown in his homeland, despite only publishing two novels before retreating from public life: his prose moves with a violence, vitality, and sexual energy that burns like a splash of acid.

Born in Brazil in 1935 and from a Lebanese family, Nassar has been quietly raising livestock since 1985, a fact reflected in the settings of these two masterly novels, just translated into English. He’s also a leading world writer, offering emotionally wrought scenes in vivid, liquid language, and his discovery will gratify anyone interested in fine literature.

Raduan Nassar burst onto the Brazilian literary scene in the 1970s with a pair of novels that launched a bitter grenade directly into the heart of the upper and middle classes. A Cup of Rage—long overdue in English—takes place over a few days on a remote farm, as a pair of lovers stormily interact.

Cataclysmic, insatiable, and ablaze, Raduan Nassar's voluptuous prose thundered through me from the very first line and shook me to the core.

While reading, and marveling at, Ancient Tillage and A Cup of Rage—both of them set on farms in the Brazilian outback, both of them stylistically bold achievements—we are struck by two other feelings: disappointment that Nassar wrote so little, and disbelief that it took so long to render his unique voice into English.

A savagely short novel of immeasurable ambition and violent beauty. This is the language of genius.

The book contains much: rich inner monologue, political allusions, and a mesmerizing pull between dominance and insolence in lovers’ quarrels.

A Cup of Rage is a burning coal of a work, superbly translated by Stefan Tobler. 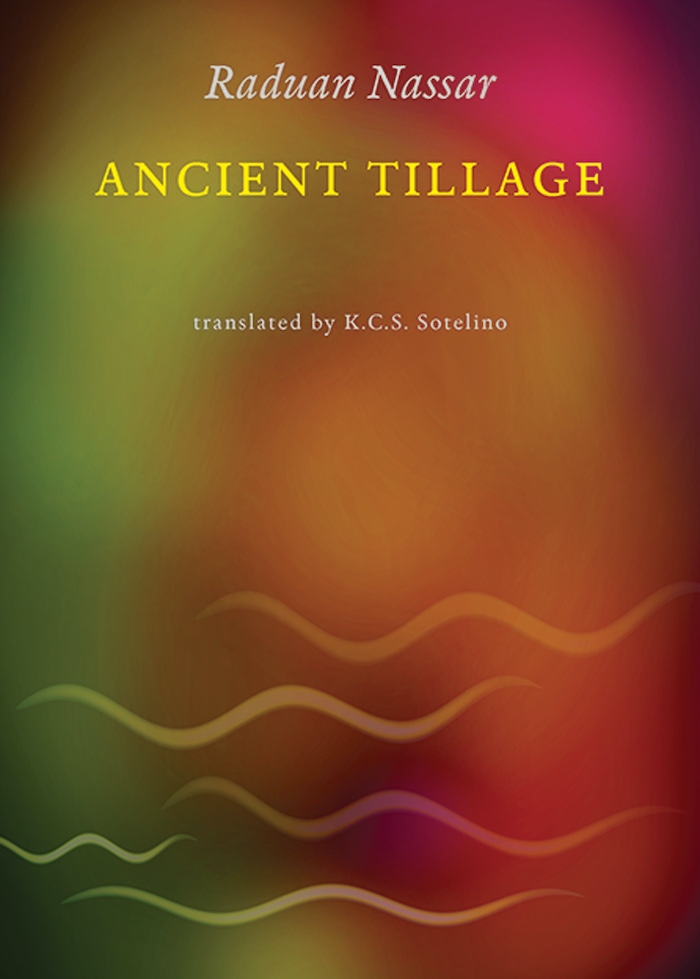