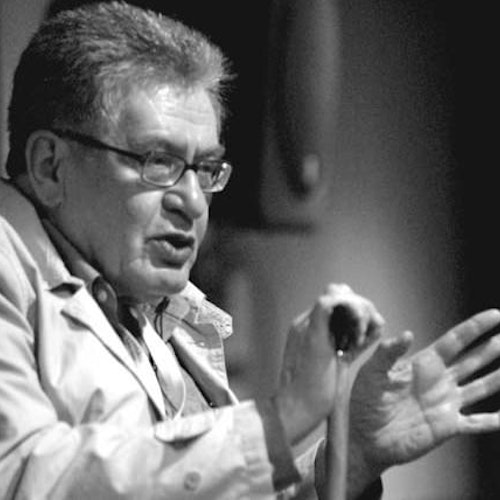 Battles in the Desert and Other Stories 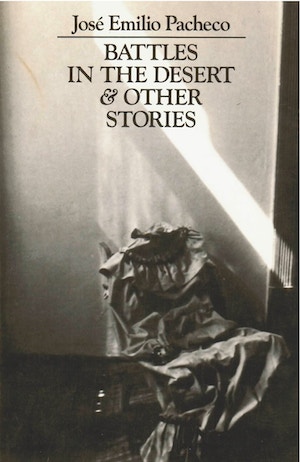 Battles in the Desert and Other Stories

For those readers of Latin American literature who are tired of being fed a particularly monochrome image of Mexico––replete with virgins rising into the heavens sheathed in white gowns, with idealized peasants, tortillas in hand, staring off at the volcano in deep contemplation of The Revolution That Cannot Fail––José Emilio Pacheco will come as a welcome relief. One of Mexico’s leading poets, he has also successfully ventured into the area of the short story and the novel.…
More Information
Your Independent Bookstore Barnes & Noble Amazon 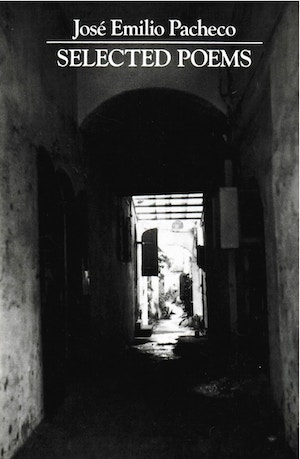 José Emilio Pacheco’s Selected Poems is the first major retrospective gathering to appear in an English-Spanish bilingual format of the work of one of Mexico’s foremost writers. Born in 1939, his talent was recognized early, and while still in his twenties he was already keeping company with the great Spanish-speaking poets of Latin America. A prolific poet and a perfectionist, Pacheco has since 1962 published seven volumes of poetry, including the National Poetry Prize-winning No me preguntes como pasa el tiempo (Don’t Ask Me How the Time Goes By) in 1969.…
More Information
Your Independent Bookstore Barnes & Noble Amazon

For José Emilio Pacheco time is the agent of universal destruction, and history—the passage of ruins…Pacheco exalts the triumph of nature over culture, but in exalting it, doesn’t he transfigure it, changing it into the word, or—as he puts it—into ‘fleeting music, the counterpoint of wind and water’?