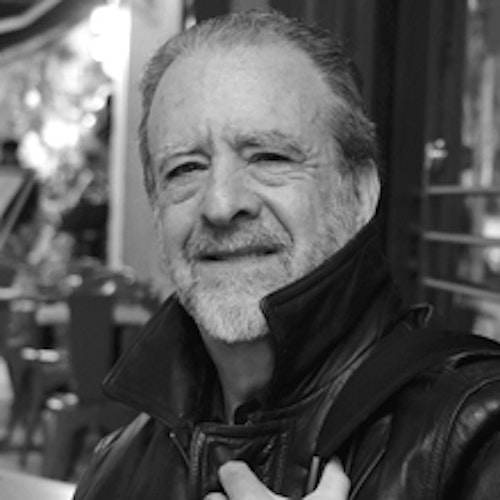 By Word of Mouth

Zero Hour And Other Documentary Poems

The Dark Room And Other Poems

Jonathan Cohen is an award-winning translator of Latin American poetry and scholar of inter-American literature. He has translated Ernesto Cardenal, Enrique Lihn, Pedro Mir, and Roque Dalton, among others. His own poems and essays have appeared widely. He is the author of pioneering critical works on Pablo Neruda and Muna Lee. His compilation of William Carlos Williams's translations of Spanish-language poetry contributes a new dimension to the poet's canon:

“Our notion of Williams's work in ‘the American idiom’ should be forever broadened and changed because of By Word of Mouth.” 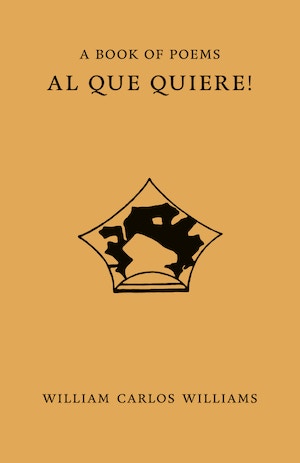 Published in 1917 by The Four Seas Company, Al Que Quiere! was William Carlos Williams’s breakthrough book and contains some of his best-loved poems (“Tract,” “Apology,” “El Hombre,” “Danse Russe,” “Smell!, ”January Morning”), as well as a Whitmanesque concluding long poem, “The Wanderer,” that anticipates his epic masterpiece Paterson. Al Que Quiere! is the culmination of an experimental period for Williams that included his translations from Spanish. The Spanish epigraph of Al Que Quiere!…
More Information
Your Independent Bookstore Barnes & Noble Amazon 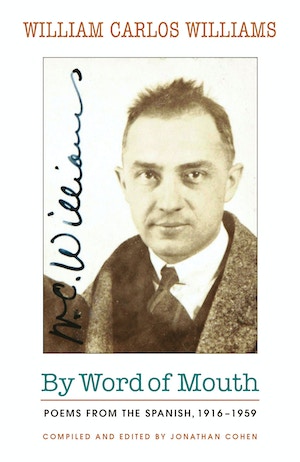 By Word of Mouth

With a contribution by Julio Marzán

William Carlos Williams (1883-1963) produced a startling number of translations of both Spanish and Latin American poetry starting during WWI and continuing through the late fifties. Williams grew up in a Spanish-speaking home and sometimes described himself as half-Spanish. His mother was Puerto Rican and his father spoke Spanish fluently. “Spanish is not, in the sense to which I refer, a literary language,” Williams wrote in his Autobiography. “It has a place of its own, an independent place very sympathetic to the New World.…
More Information
Your Independent Bookstore Barnes & Noble Amazon 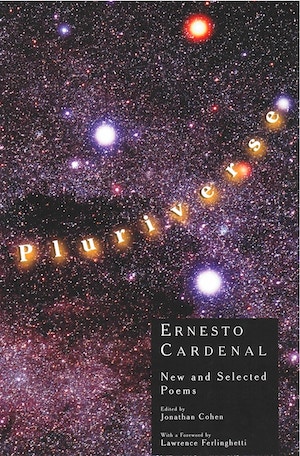 Translated from the Spanish by Jonathan Cohen

Pluriverse: New and Selected Poems charts the life-work of the celebrated poet Ernesto Cardenal—“one of the world’s major poets” (Choice) and “the preeminent poet of Central America today” (Library Journal). Follow Cardenal’s poetic development across six decades, from the early exteriorismo poems and romantic epigrams of the early 1950s, to the increasingly spiritual and political verse he wrote as priest and activist (including his classic revolutionary documentary poem “Zero Hour”) to the shorter victory and ecology poems, and elegies to fallen Sandinistas, and on to the cosmic-mystical-scientific dimensions of his later work.…
More Information
Your Independent Bookstore Barnes & Noble Amazon 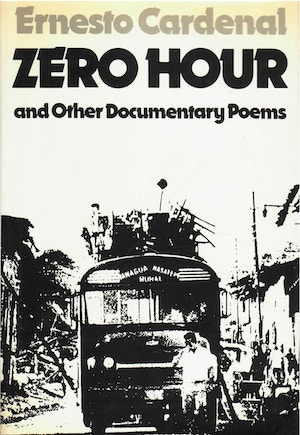 Zero Hour And Other Documentary Poems

Zero Hour and Other Documentary Poems brings together in English translation eight of the longer poems by Nicaragua’s impassioned Marxist priest, Ernesto Cardenal, described in the Times Literary Supplement as “the outstanding socially committed poet of his generation in Spanish America.” His work, like Pablo Neruda’s, is unabashedly political; like Ezra Pound’s, his poems demonstrate history on an epic scale––but the voice is all his own and speaks from the heart of a land sunk for generations in poverty, oppression, and turmoil.…
More Information
Your Independent Bookstore Barnes & Noble Amazon 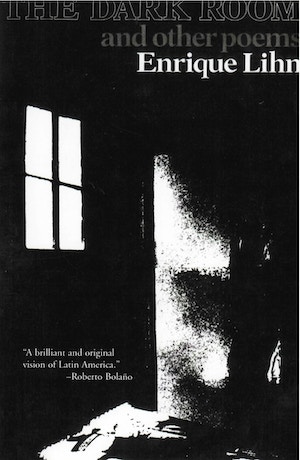 The Dark Room And Other Poems

Translated from the Spanish by Jonathan Cohen

The Dark Room presents in a compact bilingual selection the extraordinary poetry of Enrique Lihn (1929-1988), winner of the prestigious Casa de las Americas Prize and one of Chile’s most remarkable writers. Gathered here is Lihn’s most representative work from 1963 to 1977, drawn from his major books.
More Information
Your Independent Bookstore Barnes & Noble Amazon

There could hardly be a better introduction to Cardenal than Jonathan Cohen's beautifully edited and really brilliant translations…. Cohen's translations are so good you feel that the poems might have been written in English.