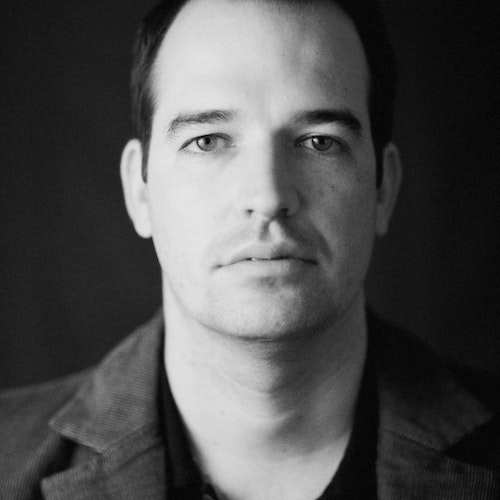 Johnny Lorenz, son of Brazilian immigrants to the United States, was born in 1972. He received his doctorate in English from the University of Texas at Austin in 2000, and he is an associate professor at Montclair State University. His poems have appeared in The Massachusetts Review, Quiddity, Rattapallax and the anthology Luso-American Literature, and he has published articles on Brazilian literature in journals such as Luso-Brazilian Review and Modern Fiction Studies. He has translated writers such as Clarice Lispector, Marcelino Freire, Julián Fuks, Simões Lopes Neto and Cristovão Tezza. In 2013, he was a finalist for Best Translated Book for his translation of A Breath of Life by Clarice Lispector (New Directions). His book of poems, Education by Windows, was published in 2018 by Poets & Traitors Press, and it includes his translations of the poet Mario Quintana; these translations were supported by a Fulbright grant. He is also the translator of Lispector’s The Besieged City (New Directions). 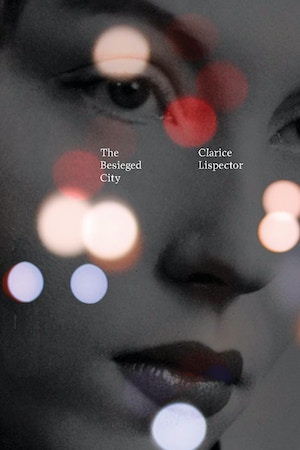 Seven decades after its original publication, Clarice Lispector’s third novel—the story of a girl and the city her gaze reveals—is in English at last. Lucrécia Neves is ready to marry. Her suitors—soldierly Felipe, pensive Perseu, dependable Mateus—are attracted to her tawdry not-quite-beauty, which is of a piece with São Geraldo, the rough-and-ready township she inhabits. Civilization is on its way to this place, where wild horses still roam. As Lucrécia is tamed by marriage, São Geraldo gradually expels its horses; and as the town strives for the highest attainment it can conceive—a viaduct—it takes on the progressively more metropolitan manners that Lucrécia, with her vulgar ambitions, desires too.…
More Information
Your Independent Bookstore Barnes & Noble Amazon 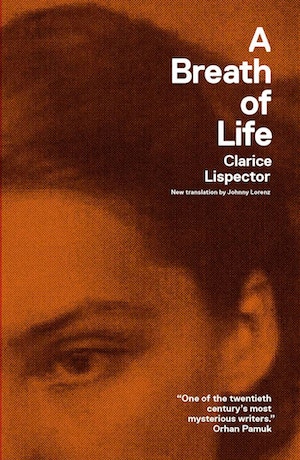 A mystical dialogue between a male author (a thinly disguised Clarice Lispector) and his/her creation, a woman named Angela, this posthumous work has never before been translated. Lispector did not even live to see it published. At her death, a mountain of fragments remained to be “structured” by a friend, Olga Borelli. These fragments form a dialogue between a god-like author who infuses the breath of life into his creation: the speaking, breathing, dying creation herself, Angela Pralini.…
More Information
Your Independent Bookstore Barnes & Noble Amazon
< Sheila Faria Glaser Xi Chuan >
Keep up to date with New Directions
Follow us