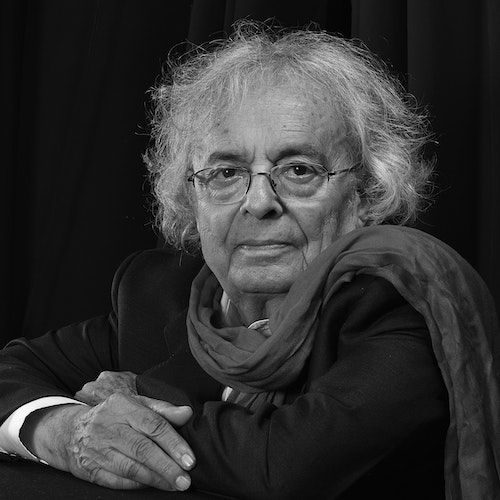 Songs of Mihyar the Damascene

Adonis, described by Edward Said as “the most eloquent spokesman and explorer of Arabic modernity,” was born Ali Ahmed Said Esber in the Syrian village Al-Qassabin in 1930. A perennial candidate for the Nobel Prize in Literature, Adonis initiated a revolution in the structures and themes of Arabic poetry. In 1956, fleeing political persecution, he moved to Beirut, and in 1985, the ongoing Lebanese civil war forced him to relocate to Paris, where he has resided ever since. Adonis has translated several poets into Arabic, such as Ovid and Saint-John Perse, and has received numerous honors, including the Ordre des Arts et des Lettres, the Goethe Prize, and the Pen/Nabokov Award. 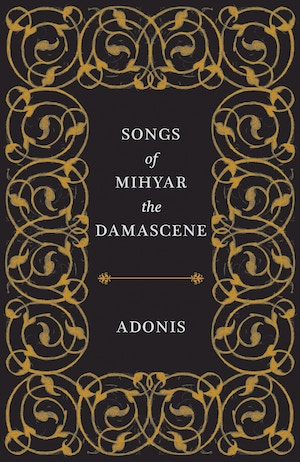 Songs of Mihyar the Damascene

With a contribution by Robyn Creswell

Written in the early 1960s, Songs of Mihyar the Damascene is widely considered to be the apex of the modernist poetry movement in the Arab world, a radical departure from the rigid formal structures that had dominated Arabic poetry until the 1950s. Drawing not only on Western influences, such as T.S. Eliot and Nietzsche, but on the deep tradition and history of Arabic poetry, Adonis accomplished a masterful and unprecedented transformation of the forms and themes of Arabic poetry, initiating a profound revaluation of cultural and poetic traditions.…
More Information
Your Independent Bookstore Barnes & Noble Amazon
< Jean Frémon Christine Wunnicke >
Keep up to date with New Directions
Follow us