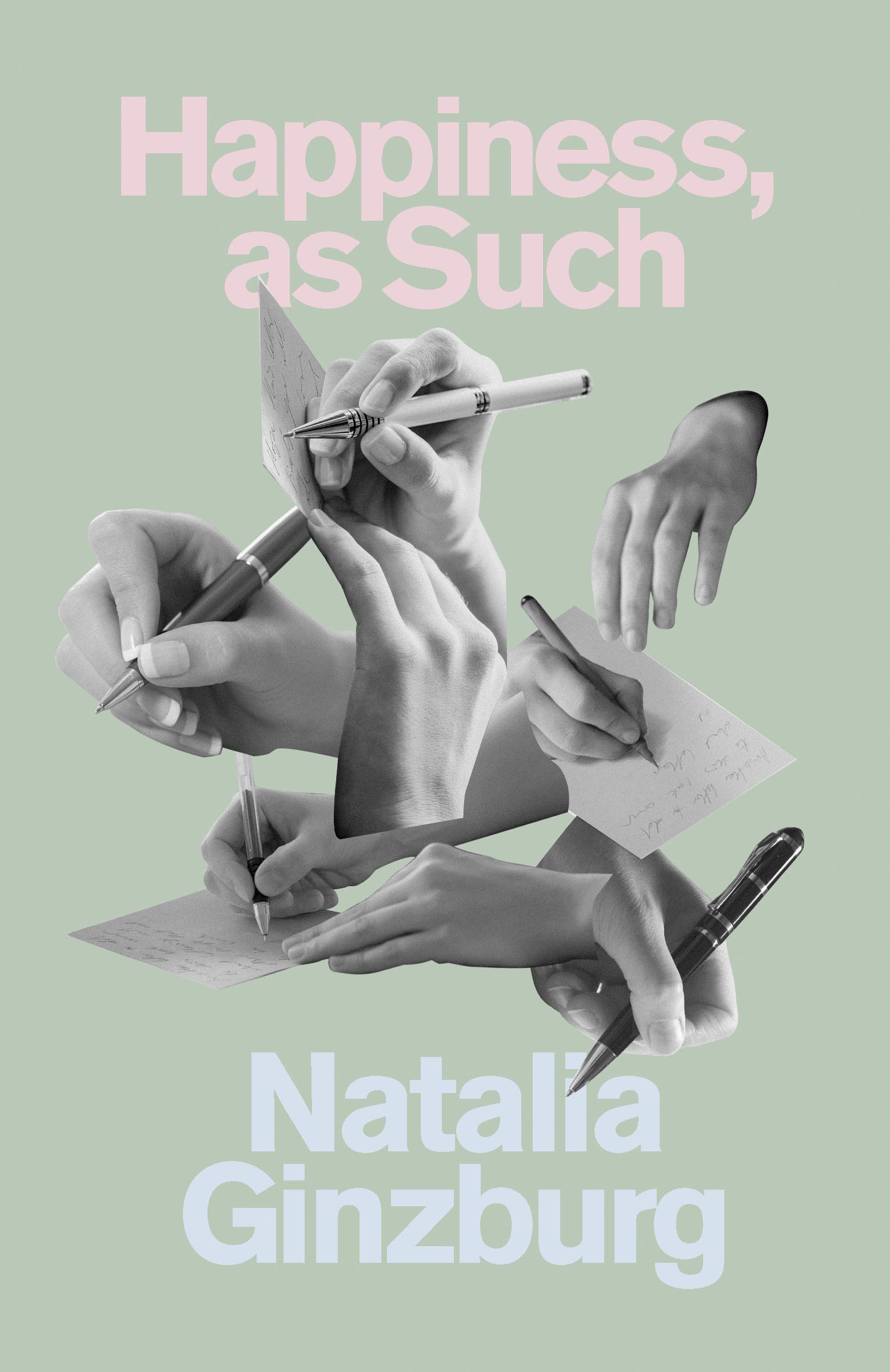 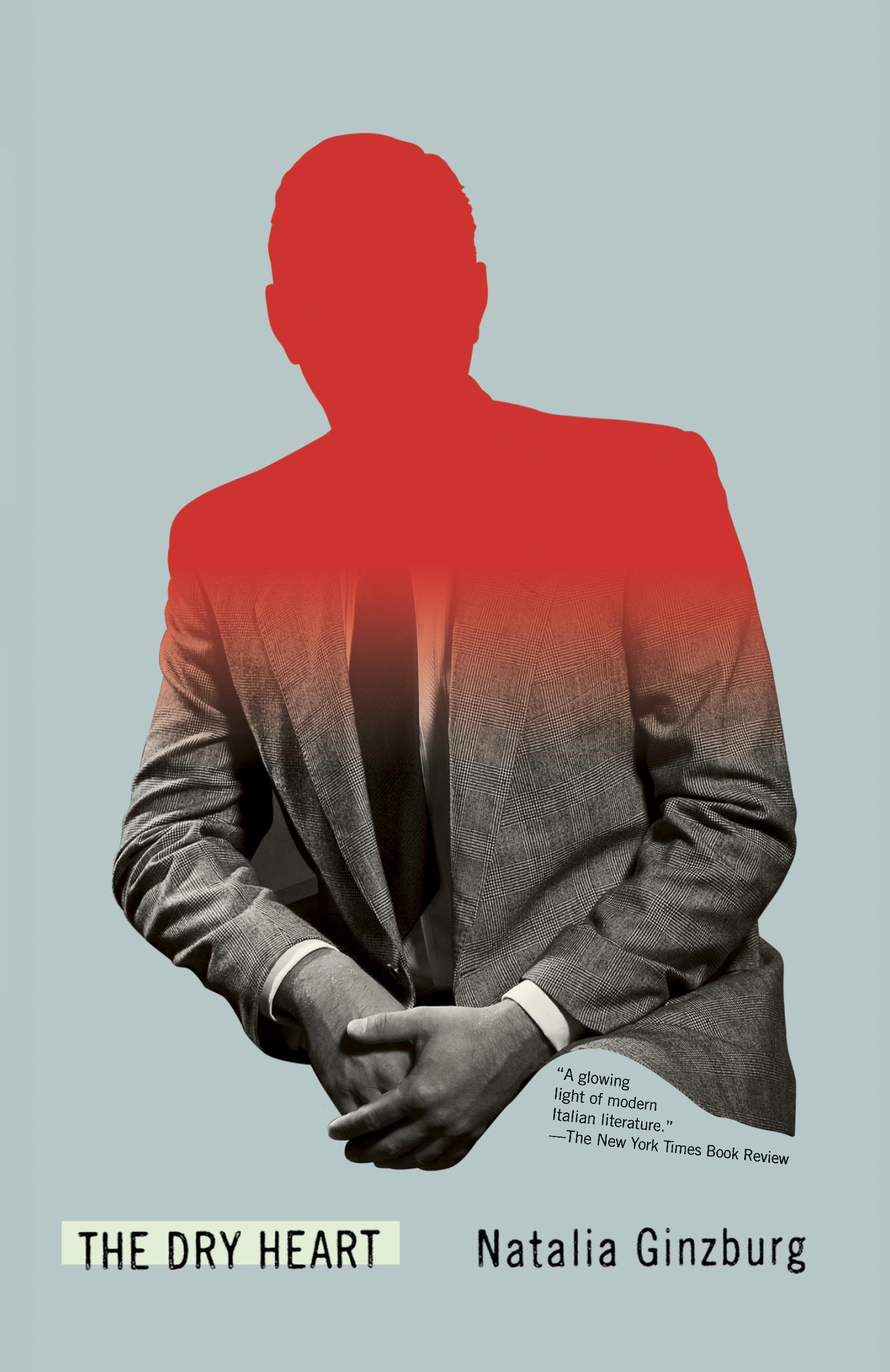 Join us at 192 Books as Vivian Gornick - the author of Fierce Attachments, recently named by The New York Times as the best memoir of the past 50 years, as well as the bestselling memoir The Odd Woman and the City - and translator Minna Proctor discuss the initimable work of the Italian writer Natalia Ginzburg.

“Clarity became my signature word, and the lucid sentence my passion. I used to think, rather melodramatically, that Natalia Ginzburg was a great mentor to me in that way.”
—Vivian Gornick, The Paris Review

Parul Sehgal called Ginzburg “one of the great Italian writers of the 20th Century” and wrote that her “books snare so much of what is odd and lovely and fleeting in the world” in a glowing New York Times review of the reissued novels. Dustin Illingworth, in the Paris Review, raved about “Ginzburg’s rare genius: that the finely filigreed idiosyncrasies of her characters suggest something much broader, a human—and deeply humane—nature, in which they exalt,” and added that Minna Proctor’s “new translation of Happiness, as Such makes the English language one masterpiece richer.” Joan Acocella, in the New Yorker, called Happiness, as Such a “wonderful act of virtuosity.”

Rachel Cusk, author of the Outline trilogy, wrote that “Ginzburg gives us a new template for the female voice and an idea of what it might sound like. This voice emerges from her preoccupations and themes, whose specificity and universality she considers with a gravitas and authority that seem both familiar and entirely original.”

And Deborah Eisenberg, the acclaimed short story writer, wrote in The New York Review of Books that “the instrument with which [Ginzburg] writes is fine, wonderfully flexible and keen, and the quality of her attention is singular. The voice is pure and unmannered, both entrancing and alarming, elegantly streamlined by the authority of a powerful intelligence. … Her work is so consistently surprising that reading it is something like being confronted with a brilliant child, innocent in the sense of being uncorrupted by habit, instruction, or propriety.”