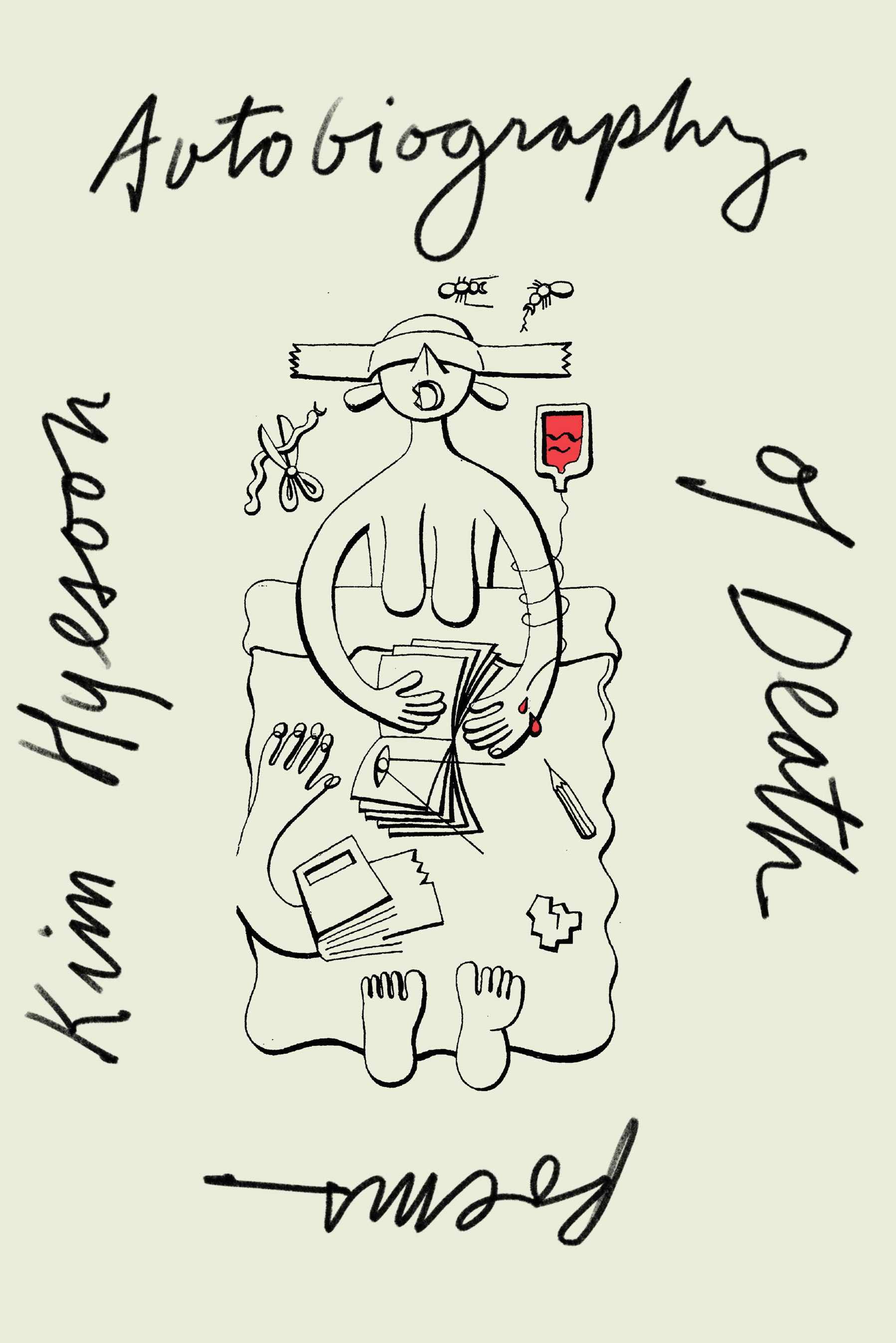 Join us for an evening of Korean poetry in translation with Kim Hyesoon, a groundbreaking feminist poet and one of the most influential contemporary poets of South Korea. Her latest poetry collection, The Autobiography of Death, is a breathtaking collective elegy inspired by the Sewol Ferry Disaster of April 2014, and a narration performed as a sea of mirrors, summoning Korea’s ghosts and roaming spirits. She’ll be in conversation with Korean-American poet Don Mee Choi, her English translator, and Jeffrey Yang, poet and Poetry Editor at New Directions. Together they’ll discuss translation, the “expelled tongues” of Korean women poets who invent new language outside of Korean literary conventions, and the book’s relationship to Korean Shamanism. Don’t miss this rare chance to see one of Korea’s most important living poets and imaginative writers in conversation with her translator and editor.

Kim Hyesoon, born in 1955, is one of the most prominent and influential contemporary poets of South Korea. She was the first woman poet to receive the prestigious Kim Su-yong and Midang awards, and has been translated into Chinese, French, German, Japanese, Spanish, and Swedish. Her powerful new book, Autobiography of Death (New Directions, 2018) consists of forty-nine poems, each poem representing a single day during which the spirit roams after death before it enters the cycle of reincarnation. The poems not only give voice to those who met unjust deaths during Korea’s violent contemporary history, but also unveil what Kim calls “the structure of death, that we remain living in.” Autobiography of Deathat once reenacts trauma and narrates death—how we die and how we survive within this cyclical structure. In this sea of mirrors, the plural “you” speaks as a body of multitudes that has been beaten, bombed, and buried many times over by history. Don Mee Choi writes, “I believe Autobiography of Deathis one of Kim Hyesoon’s most important and compelling works to date.” Kim’s most recent books includeI’m OK, I’m Pig! and Poor Love Machine. Check out two of her poems, translated by Don Mee Choi in The Margins.

Don Mee Choi is the author of The Morning News Is Exciting (Action Books, 2010), Hardly War (Wave Books, 2016), a chapbook, Petite Manifesto (Vagabond Press, 2014), and a pamphlet of essays, Freely Frayed, ㅋ=q, Race=Nation (Wave Pamphlet #9, 2014). She has received a Whiting Award, Lannan Literary Fellowship, and Lucien Stryk Translation Prize. She has translated several collections of Kim Hyesoon’s poetry, including Poor Love Machine (Action Books, 2016). Check out Emily Yoon’s interview with Don Mee Choi about the myth of fluency, hysterical translation, and what draws her to Kim’s poetry in The Margins.

Jeffrey Yang is a poet, translator, and editor at New Directions, where he he edited The Autobiography of Death. He is he author of Hey, Marfa; Vanishing-Line; and An Aquarium, winner of the PEN/Joyce Osterweil Award. He is the translator of Nobel Peace Prize recipient Liu Xiaobo’s June Fourth Elegies. Yang lives in Beacon, New York.