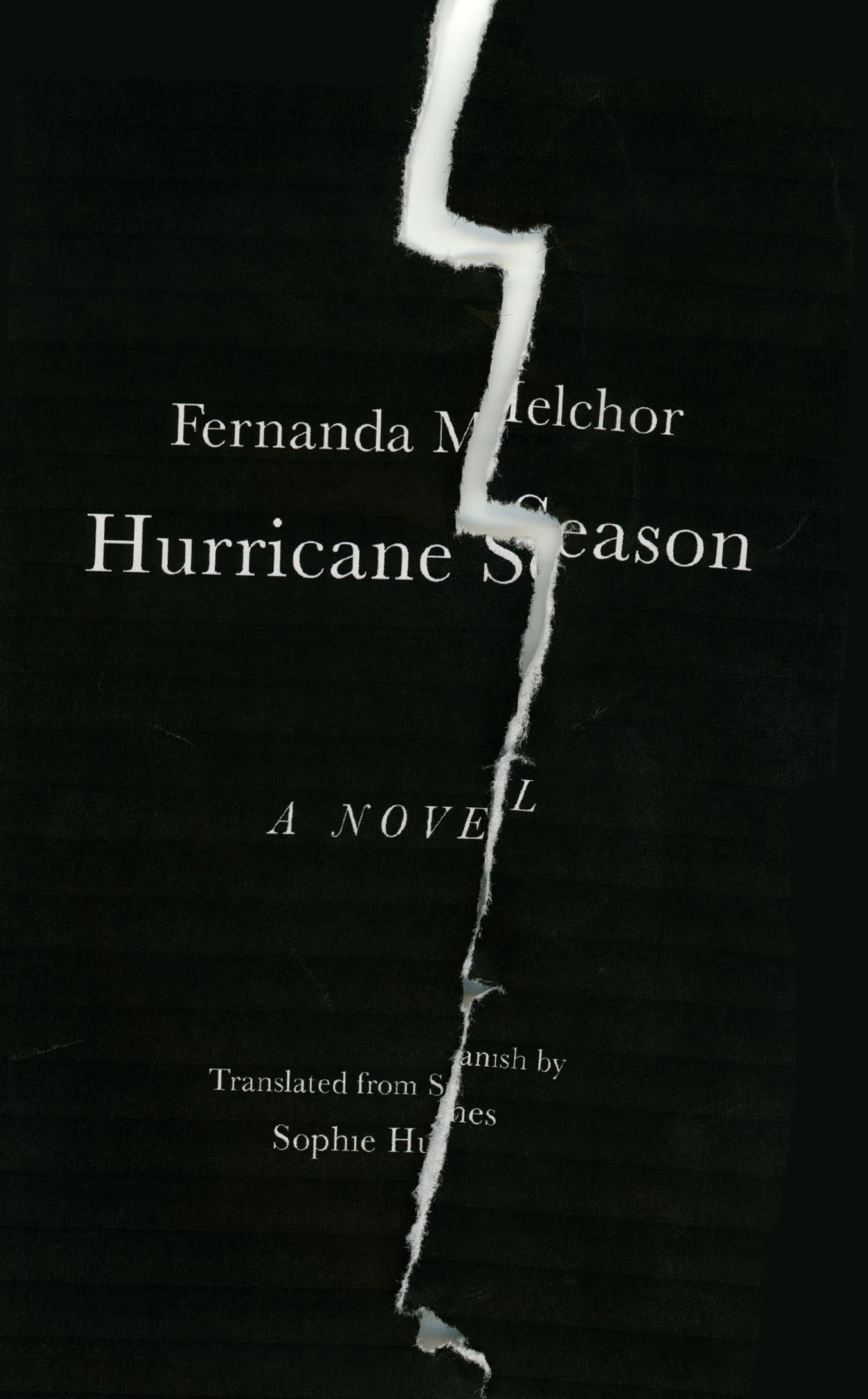 The English-language debut of one of the most thrilling and accomplished young Mexican writers.

Like Roberto Bolano’s 2666 or Faulkner’s greatest novels, Hurricane Season takes place in a world filled with mythology and violence—real violence, the kind that seeps into the soil, poisoning everything around: it’s a world that becomes more terrifying and more terrifyingly real the deeper you explore it.

Fernanda Melchor, born in Veracruz, Mexico, in 1982, is widely recognized as one of the most exciting new voices of Mexican literature. Her collection This Is Not Miami is also forthcoming from New Directions. Sophie Hughes has translated such Spanish-language writers as Iván Repila, Laia Jufresa, Rodrigo Hasbún, José Revueltas, Giuseppe Caputo, Enrique Vila-Matas, and Alia Trabucco Zerán.

Nina McLaughlin is the author of Wake, Siren: Ovid Resung, a re-telling of Ovid’s Metamorphoses told from the perspective of the female figures transformed, published by FSG/FSG Originals in November, 2019. Her first book was the acclaimed memoir Hammer Head: The Making of a Carpenter. Formerly an editor at the Boston Phoenix, she worked for nine years as a carpenter, and is now a books columnist for the Boston Globe. Her work has appeared on or in The Paris Review Daily, The Believer, American Short Fiction, the Los Angeles Review of Books, the Wall Street Journal, Meatpaper, and elsewhere. She carves spoons and lives in Cambridge, Massachusetts.