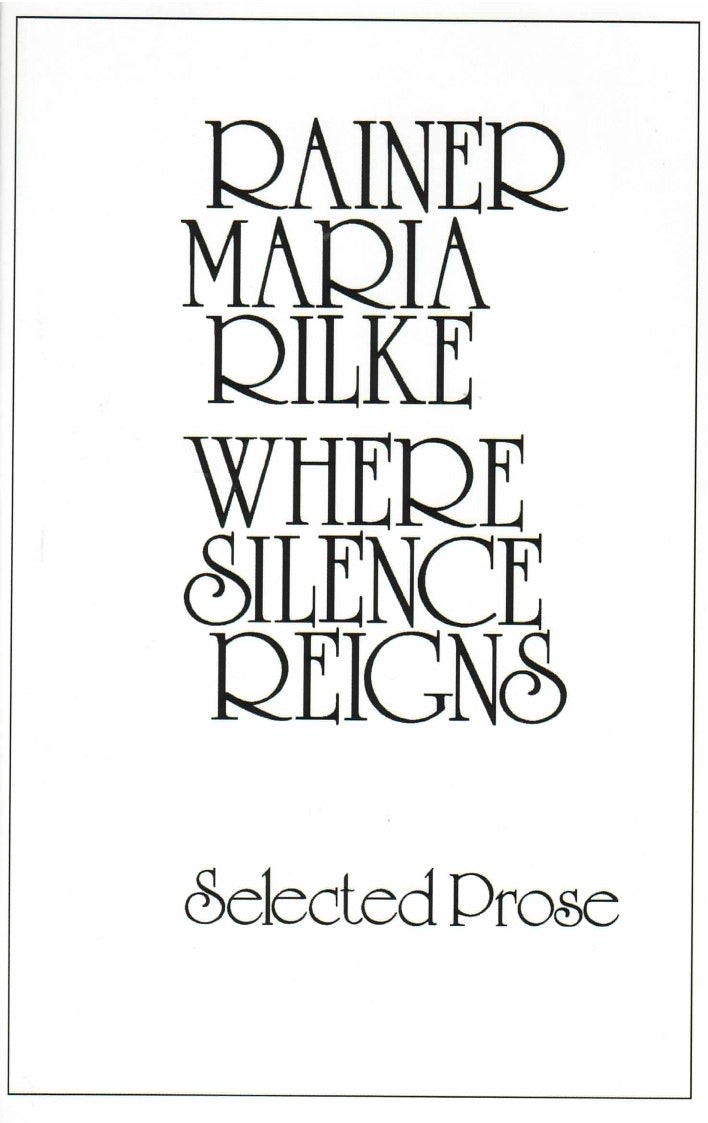 Where Silence Reigns, a sampling from his essays, notebooks, and letters, shows Rainer Maria Rilke (1875-1926), the pre-eminent modern poet of solitude and inwardness, seeking to reconcile his personal conflict between the claims of “life” and the claims of art. His subjects are commonplace, seemingly innocuous at times: the encounter between a man and a dog, a collection of dolls, a walk among trees. But always the deceptively simple external phenomenon is seen as the symbol, the catalyst of an intensely felt inner experience. As he confided to his friend Frau Wunderly-Volkart: “Oh, how often one longs to speak a few degrees more deeply! My prose… lies deeper… but one gets only a minimal layer further down; one’s left with a mere intimation of the kind of speech that may be possible THERE where silence reigns.” In addition to occasional pieces and notebook entries, this volume contains selections from the strange and haunting “Dream-Book,” the lyrical “Lay of the Love and Death of Cornet Christoph Rilke,” and the entire “Rodin-Book”––Rilke’s appreciation of the great sculptor whom he had served as secretary. 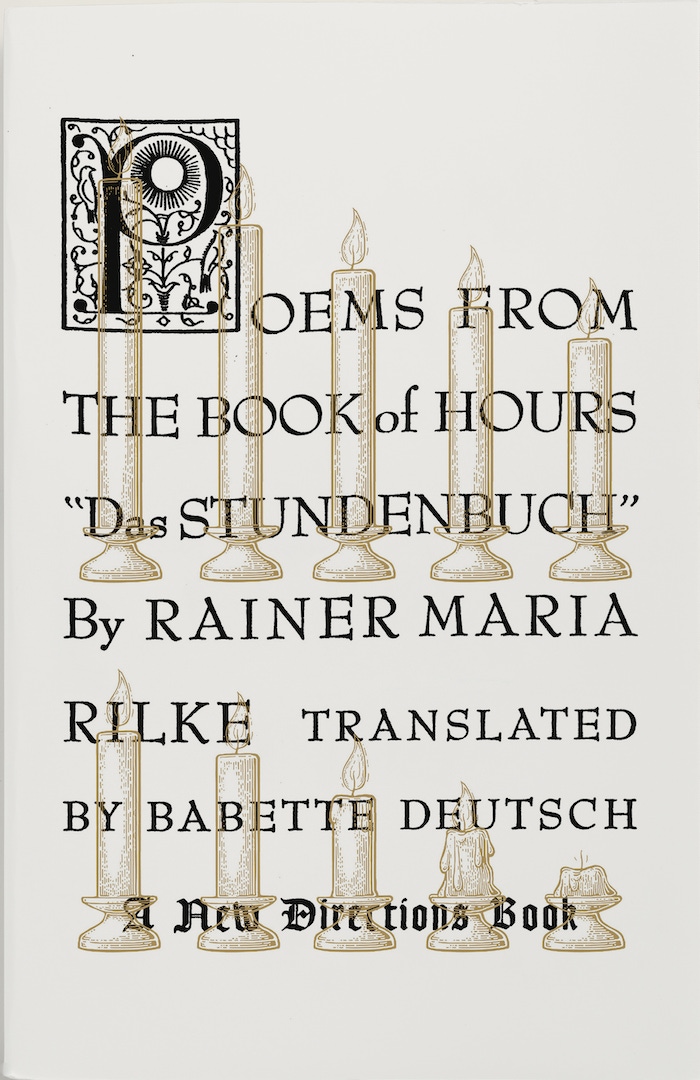 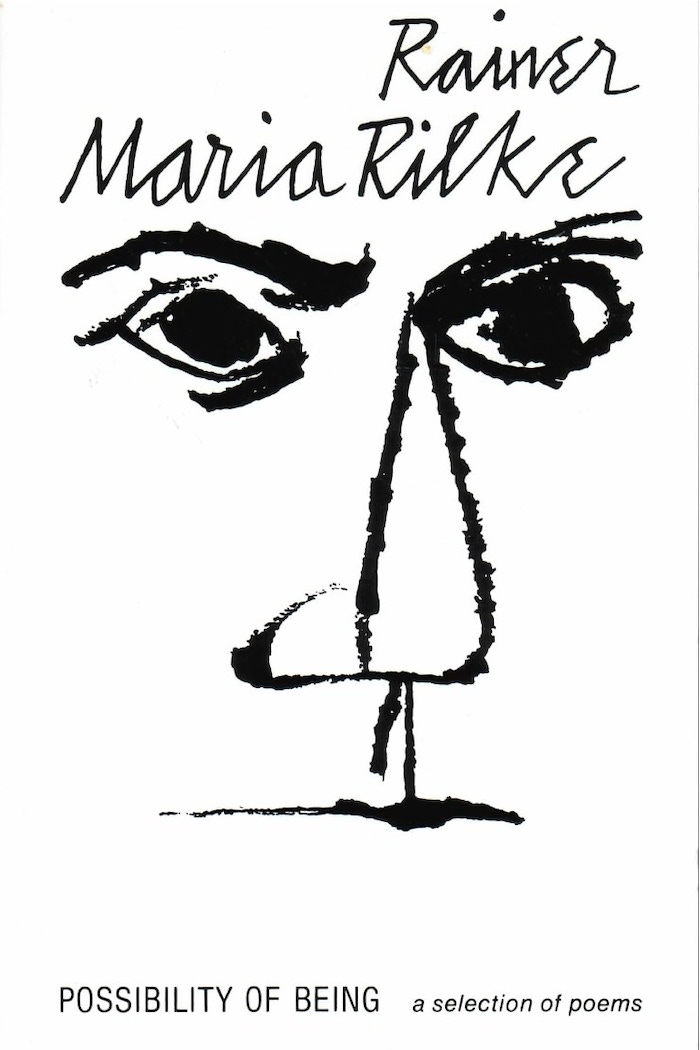