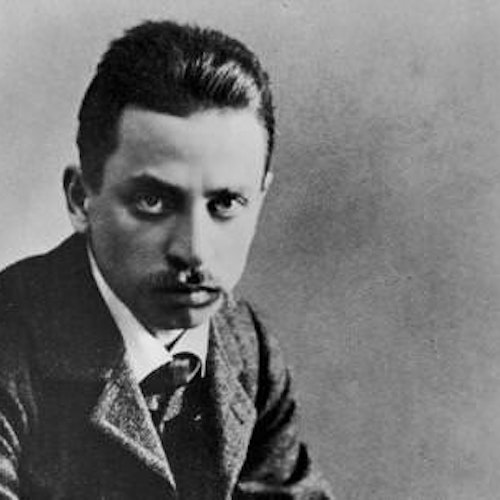 Poems from the Book of Hours

Born Rene Karl Wilhelm Johann Josef Maria Rilke (1875–1927), Rainer Maria Rilke was an influential German poet, novelist, and translator perhaps best known for Duino Elegies and his prose piece Letters to a Young Poet. He married Clara Westhoff, a sculptress, in 1901. Although they were only together for a year, they had one daughter together. Rilke died of leukemia in Montreaux, Switzerland in 1927. 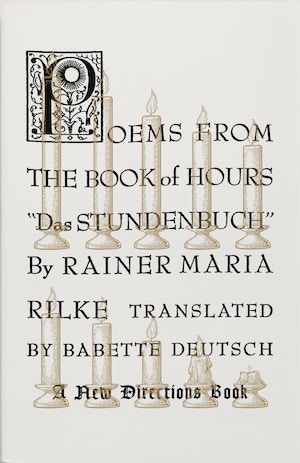 Poems from the Book of Hours

Translated from the German by Babette Deutsch

Although The Book of Hours is the work of Rilke’s youth, it contains the germ of his mature convictions. Written as spontaneously received prayers, these poems celebrate a God who is not the Creator of the Universe but rather humanity itself and, above all, that most intensely conscious part of humanity, the artist. Babette Deutsch’s classic translations—born from “the pure desire to sing what the poet sang” (Ursula K. Le Guin)—capture the rich harmony and suggestive imagery of the originals, transporting the reader to new heights of inspiration and musicality.…
More Information
Your Independent Bookstore Barnes & Noble Amazon 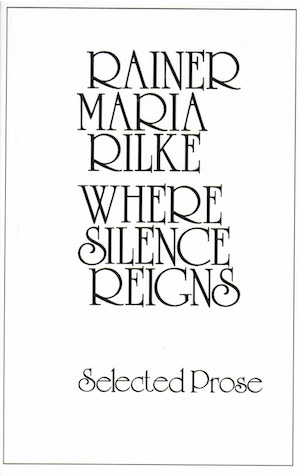 Where Silence Reigns, a sampling from his essays, notebooks, and letters, shows Rainer Maria Rilke (1875-1926), the pre-eminent modern poet of solitude and inwardness, seeking to reconcile his personal conflict between the claims of “life” and the claims of art. His subjects are commonplace, seemingly innocuous at times: the encounter between a man and a dog, a collection of dolls, a walk among trees. But always the deceptively simple external phenomenon is seen as the symbol, the catalyst of an intensely felt inner experience.…
More Information
Your Independent Bookstore Barnes & Noble Amazon 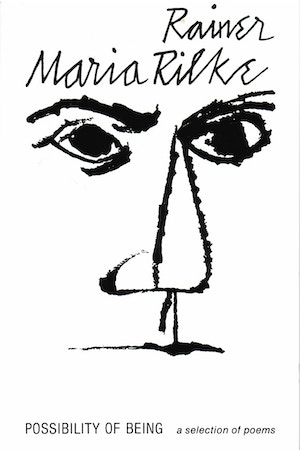 Possibility of Being is a selection of poems by one of the most moving and original writers of this century, Rainer Maria Rilke (1857-l926). The title (taken from one of the Sonnets to Orpheus, ’’Ibis is the Creature”) reflects the central concern of both Rilke’s life and art: the achievement of “being,” which this most spiritual yet least doctrinaire of modern German poets defined as “the experiencing of the completest possible inner intensity.…
More Information
Your Independent Bookstore Barnes & Noble Amazon

Rilke remade the sturdy sonnet, recast the sonorous song. He quickened the German language itself.

If Rilke cut himself shaving, he would bleed poetry.

—The New York Review of Books

If Rilke cut himself shaving, he would bleed poetry.