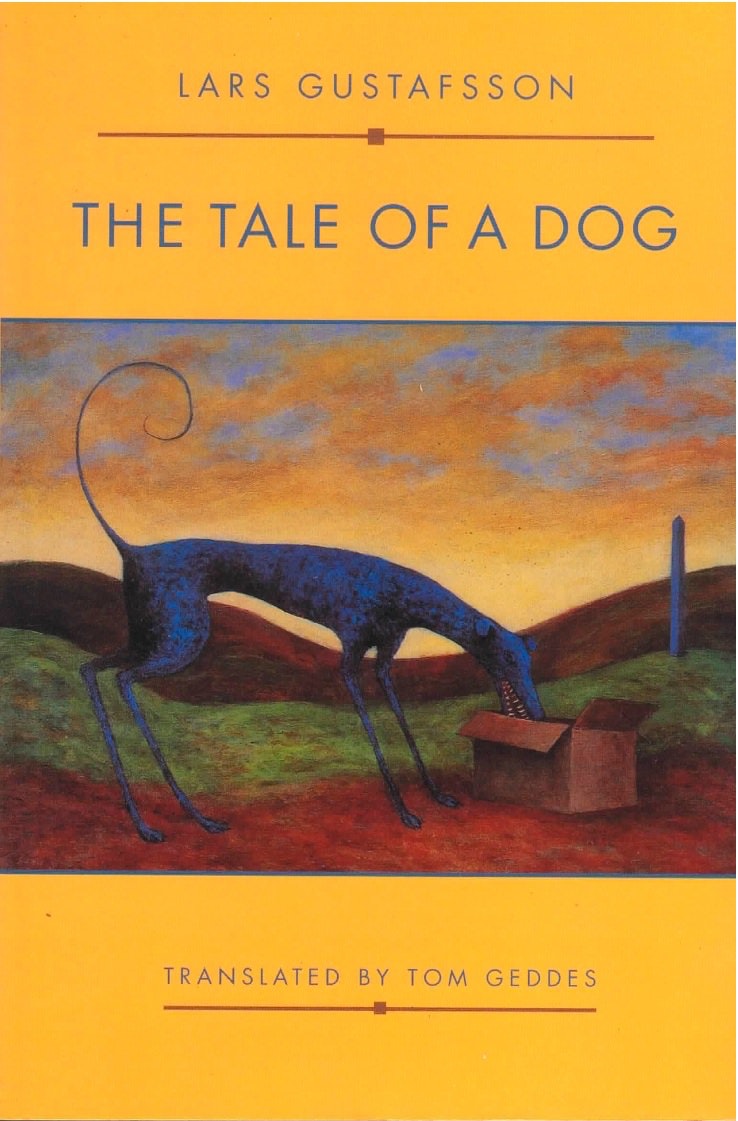 The Tale of a Dog

The Tale of a Dog, Lars Gustafsson’s newest novel, is subtitled From the Diaries of a Texan Bankruptcy Judge. The judge in this case is a certain Erwin CaldwelI, the narrator of Gustafsson’s roman noir who leads the reader through a wildly discursive romp that is also a meditation on the abiding presence of evil in the human heart. The year is 1992, and the rivers in and around rain-soaked Austin are flooding their banks. The life of the city is thrown into confusion, and Judge Caldwell, a comfortably married man, has an affair with the owner of a small bookstore. His stepdaughter returns home after being denied tenure at Harvard, her little boy in tow, and Judge Caldwell learns of the death by drowning of the Belgian philosopher-semanticist Jan van der Rouwers, revered by a generation of Texas university students. Murder or suicide? Van the Rouwers is discovered to have been not a World War II Resistance fighter as claimed but a Nazi collaborator and anti-Semitic apologist. Judge CaIdwell ponders the disconcerting turns of history and life in Texas. Meanwhile, Douglas Melvin Smith, “The Most Intelligent Man in America,” makes an appearance in the state and takes a murderous dislike to the judge. And what does all this have to do with the dog of the title? Thereby hangs a tale.

… has something irresistibly humorous about it – a matter of almost imperceptible incongruities that are the hallmark of Gustafsson’s mature narrative technique. 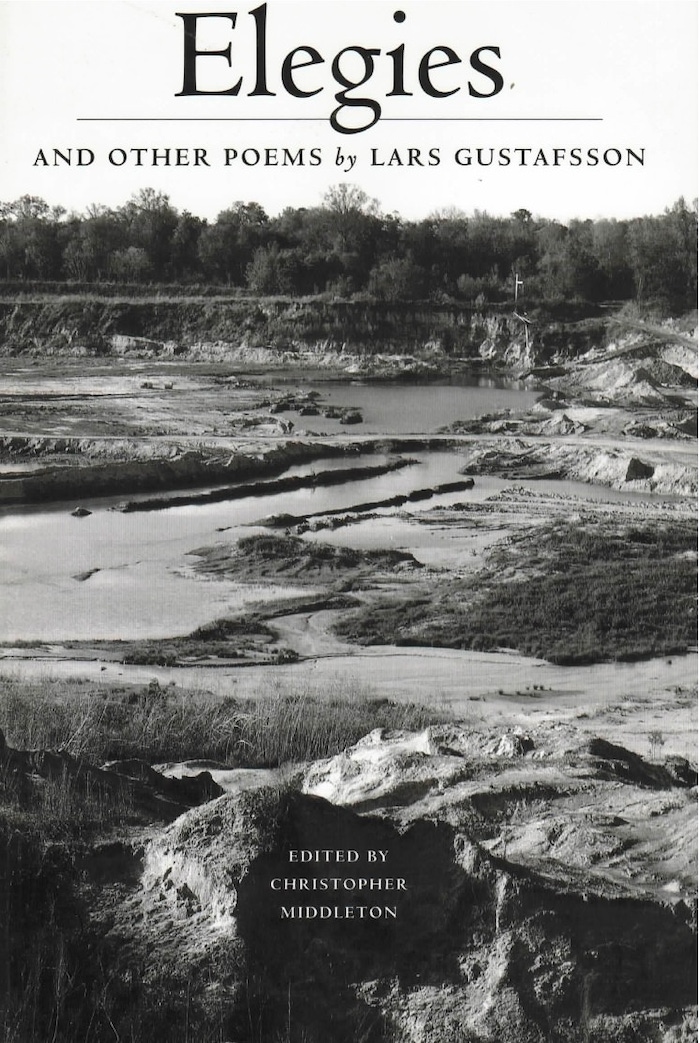 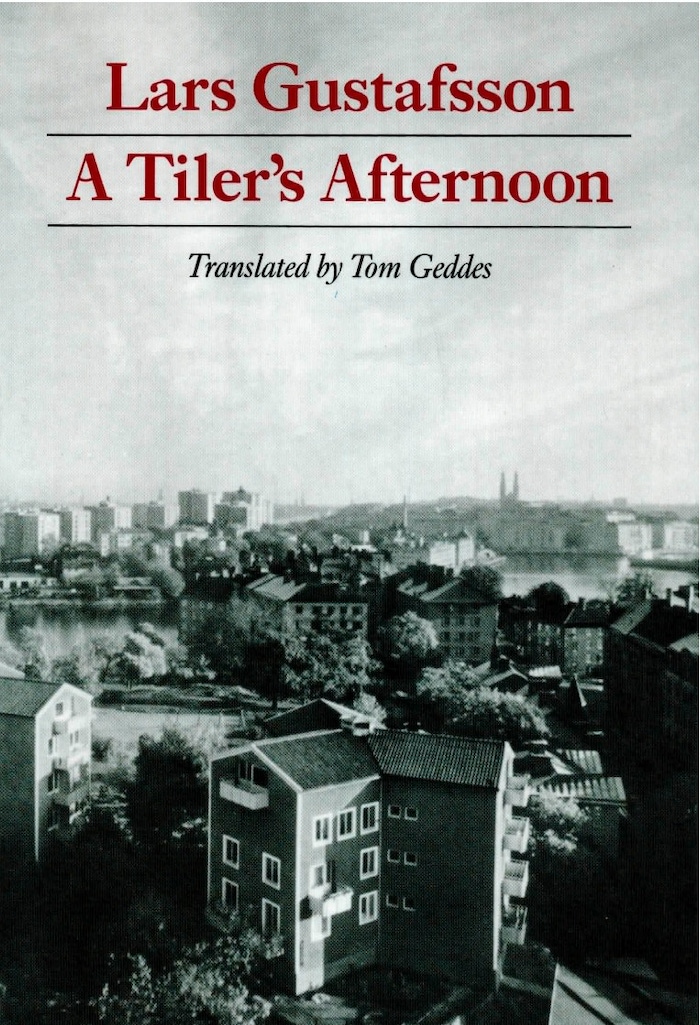 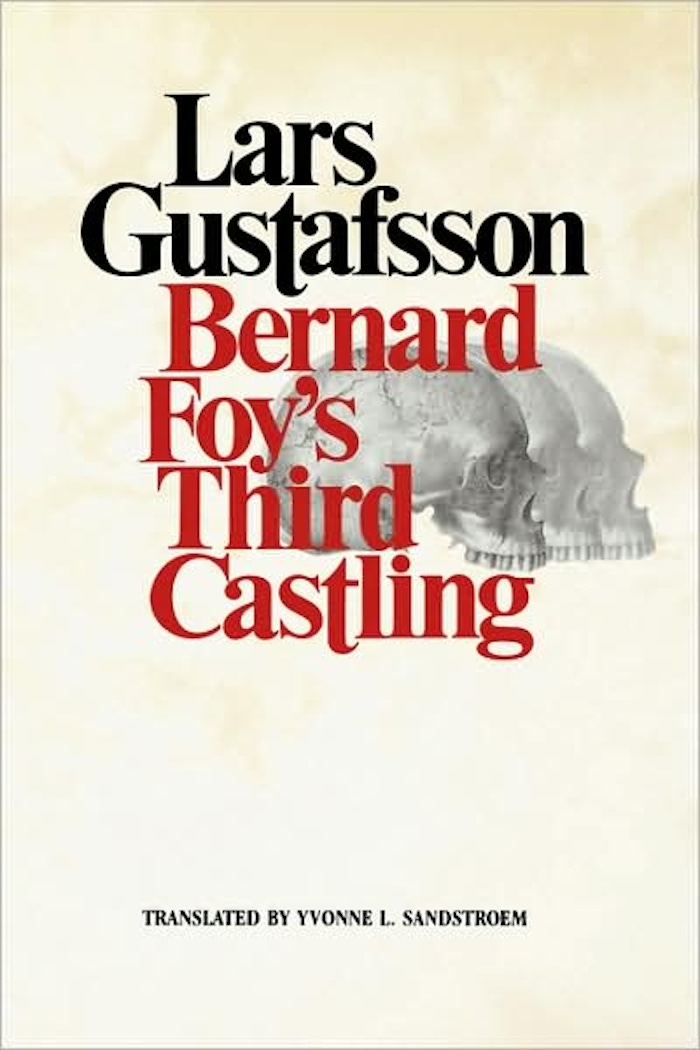 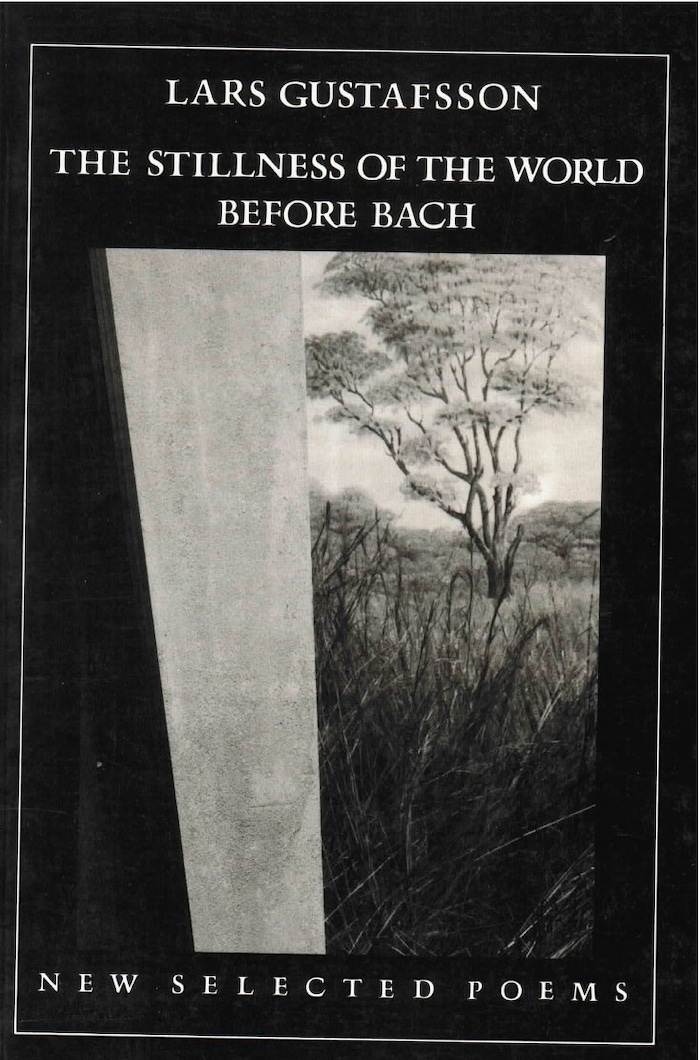 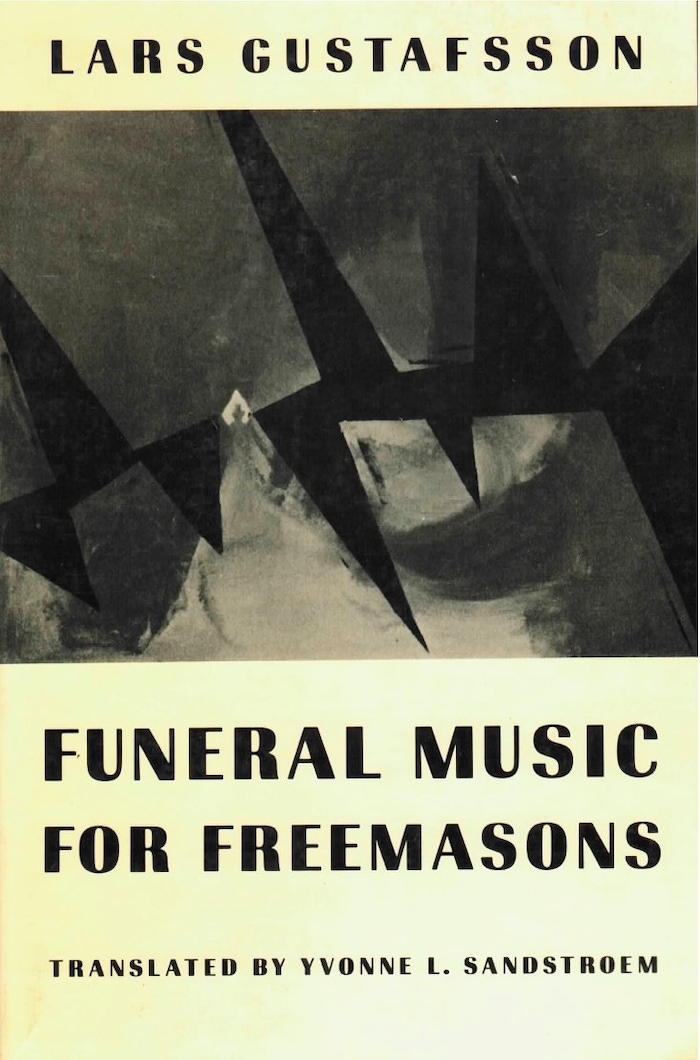 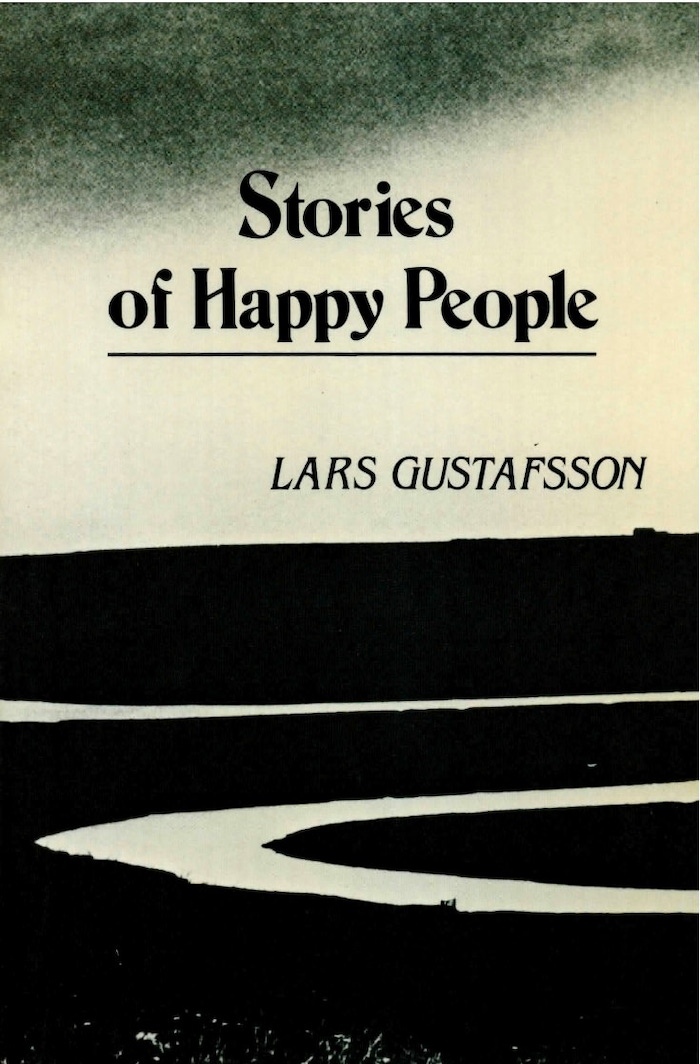 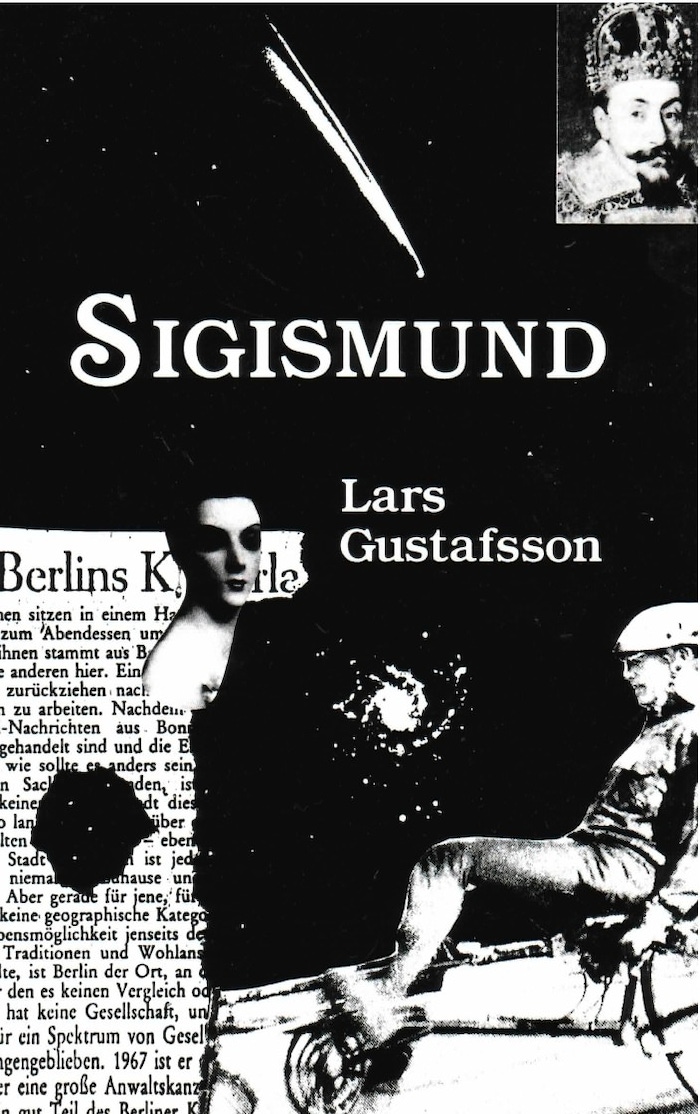 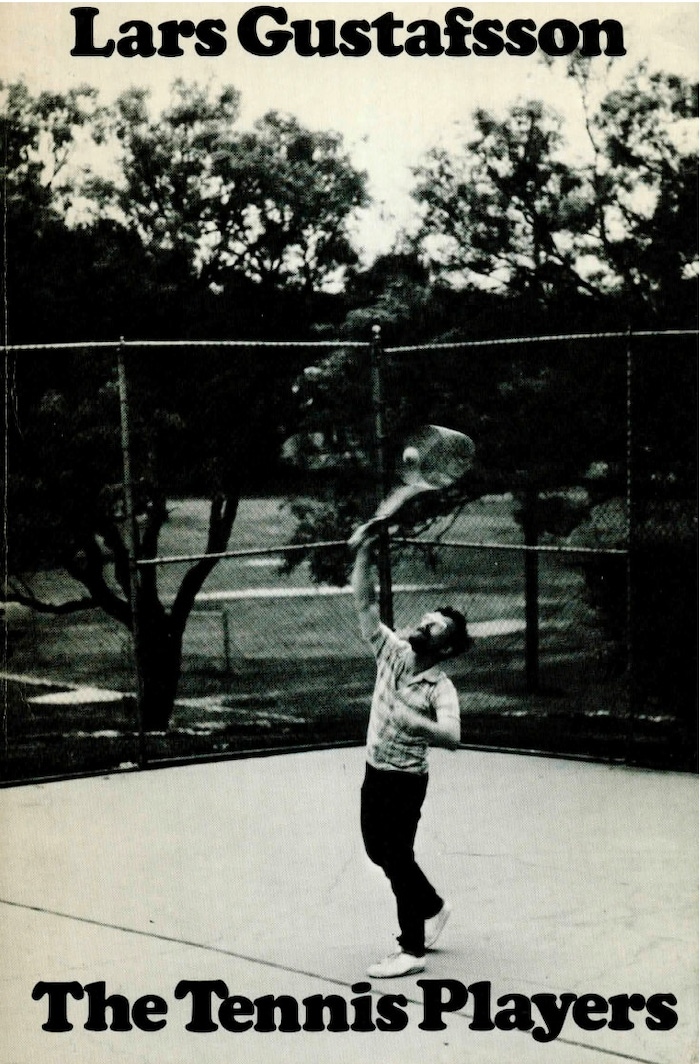 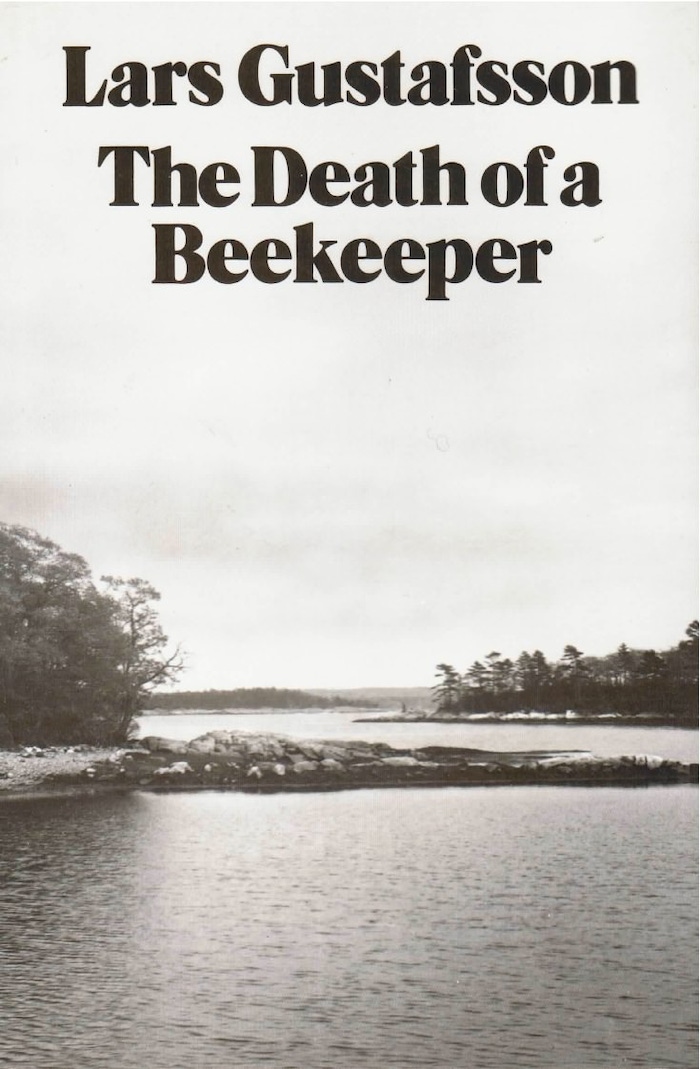