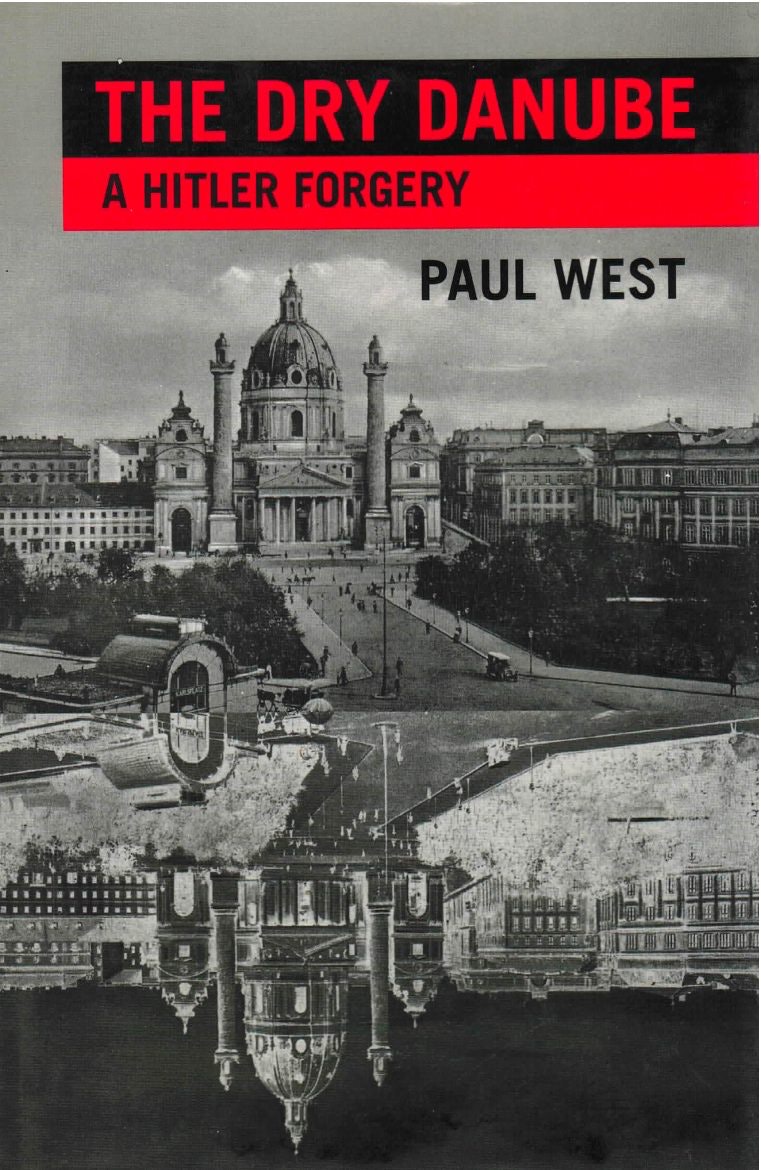 The Dry Danube––Paul West’s nineteenth novel––presents Hitler’s “memoir” of the years he spent as a failed art student in Vienna, just before World War One. Each of the book’s four parts is a solid raving block of barbaric flourishes, free of paragraphing in its headlong rush of disgorged spleen. Dazzling and daring, caustic and ironic, The Dry Danube is a plunge into what cannot, ordinarily, be articulated. However, as Joseph McElroy noted of Paul West, “There seems to be nothing that he cannot and will not imagine––nothing human that his compassionate interest can’t find its own hilarious and surprising way into, no mode of feeling he can’t find the original language for.” The Dry Danube more than bears out McElroy’s opinion. Here West tackles the inhuman––the monstrous. “I wanted to get at H. before the violence sets in,” West remarked. “But most of all I wanted to get the motion of his mind, as seen by another.” Hitler spews his rage over his blighted career and his desperate wooing of Treischnitt and Kolberhoff, “proud famous painters both.” These “two men so important in my young life, yet so aloof from me,” he tries to befriend, though “I would have had more success groveling before a statue of Frederick the Great or Charlemagne.” (“These men do not so much control Art, they are Art. It makes you sick to think of it.”) A risky venture, The Dry Danube stands a triumph––baroque, chilling (“This was not the last the world would hear of me”), and scathingly humorous at the same instant. 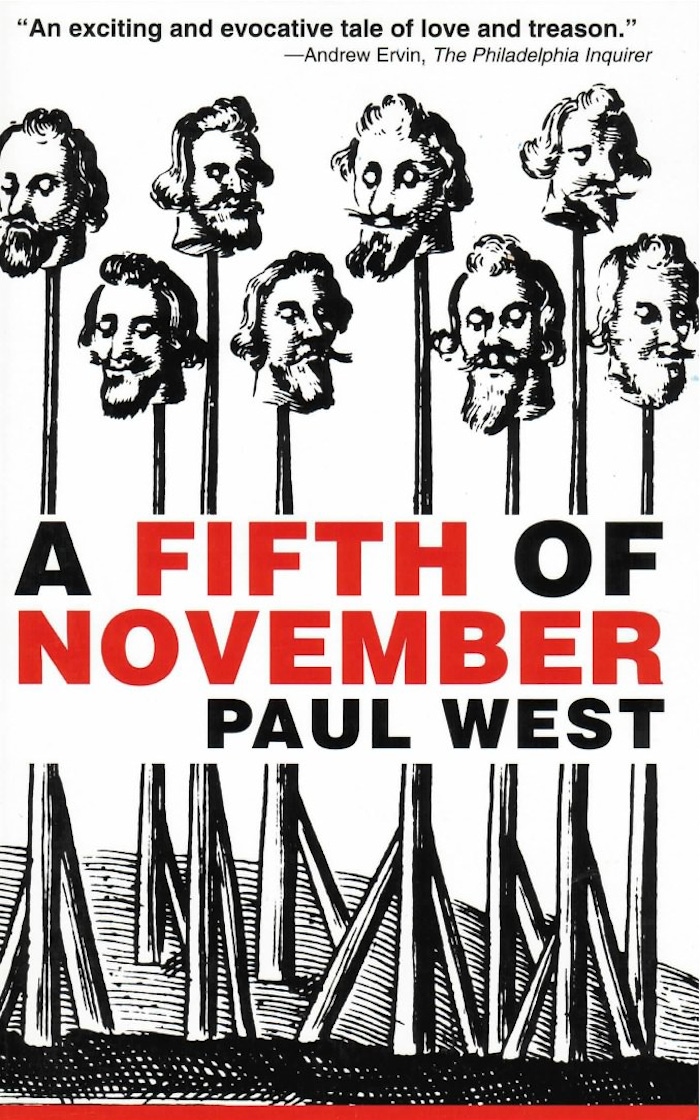 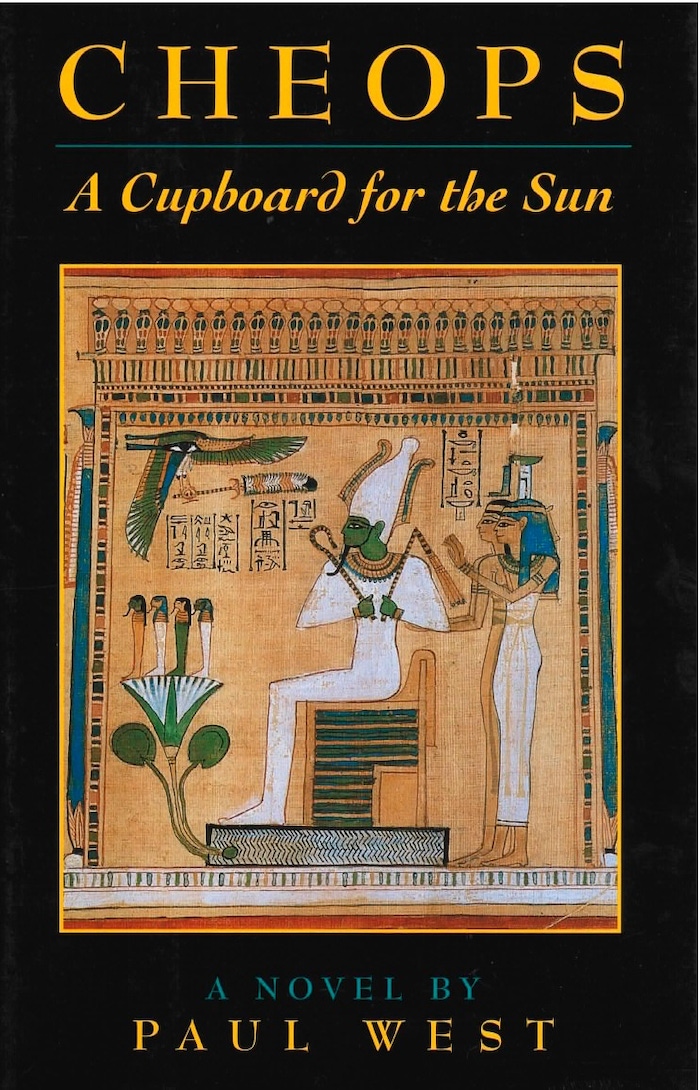