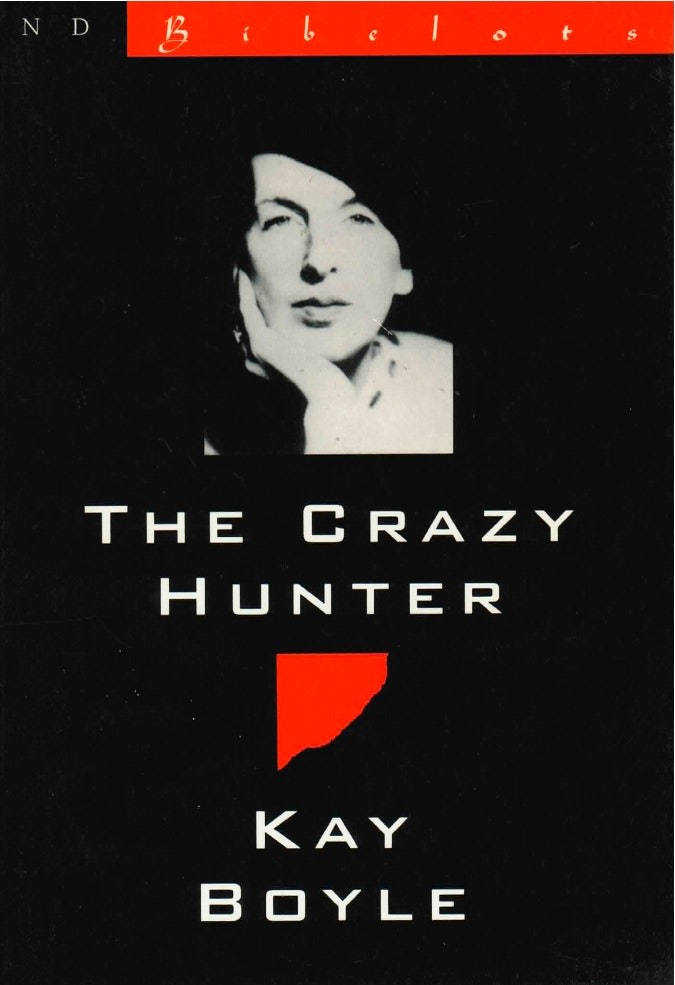 The Crazy Hunter is the story closest to the perfection that I have ever read.

“I think my Crazy Hunter is the best thing I’ve ever done,” Kay Boyle wrote to her sister Joan in 1939, two weeks after she had finished writing it. Twenty years later she wrote to a friend, it “remains one of my best, I think.” This stunning short novel portrays a family––an almost grown young woman, her mother, and her drunkard father––and a magnificent blind gelding. Powerful and businesslike, the mother is determined to put the blind horse down; her daughter is determined to save him. Part of Boyle’s “British” period (based on her year’s stay in Devon), The Crazy Hunter is a charged inquiry into family relations and moral choice.

The Crazy Hunter is the story closest to the perfection that I have ever read. 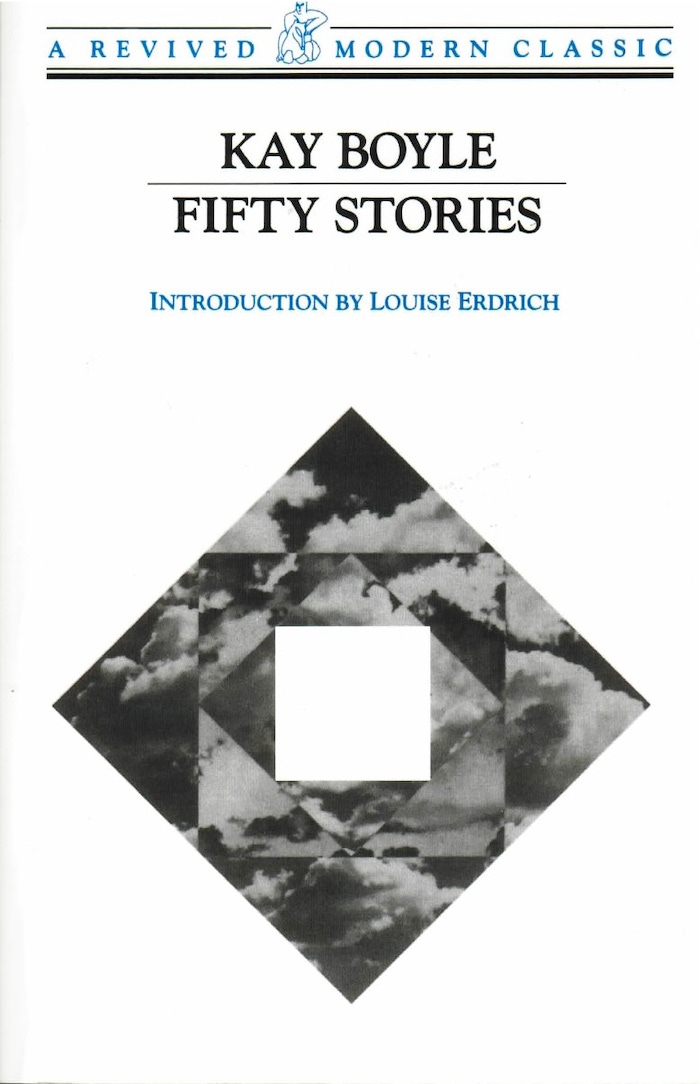 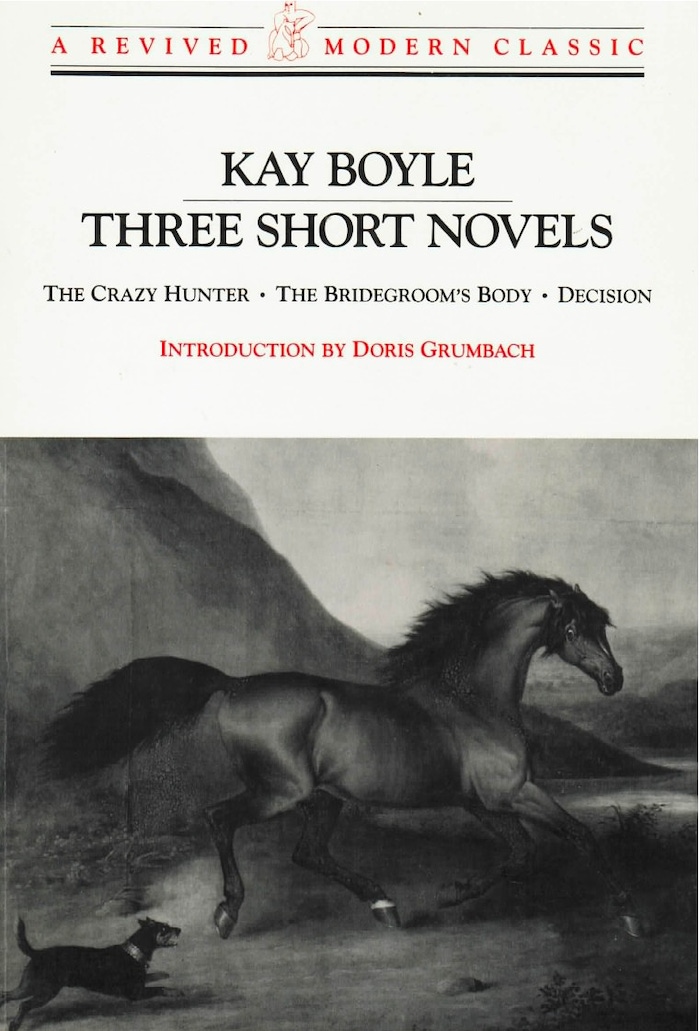 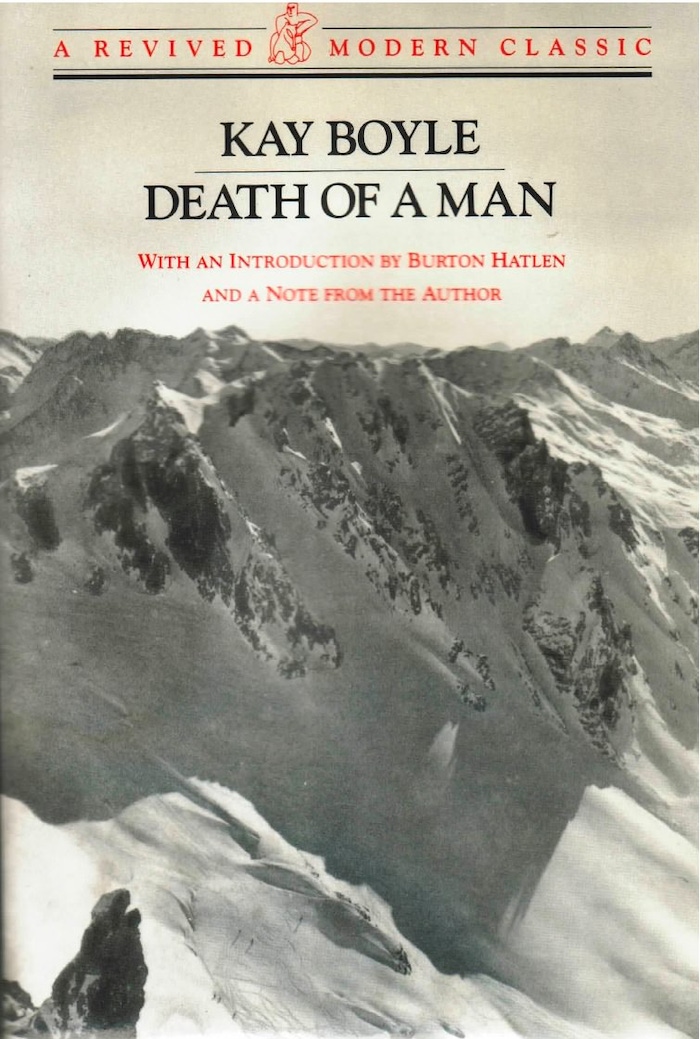 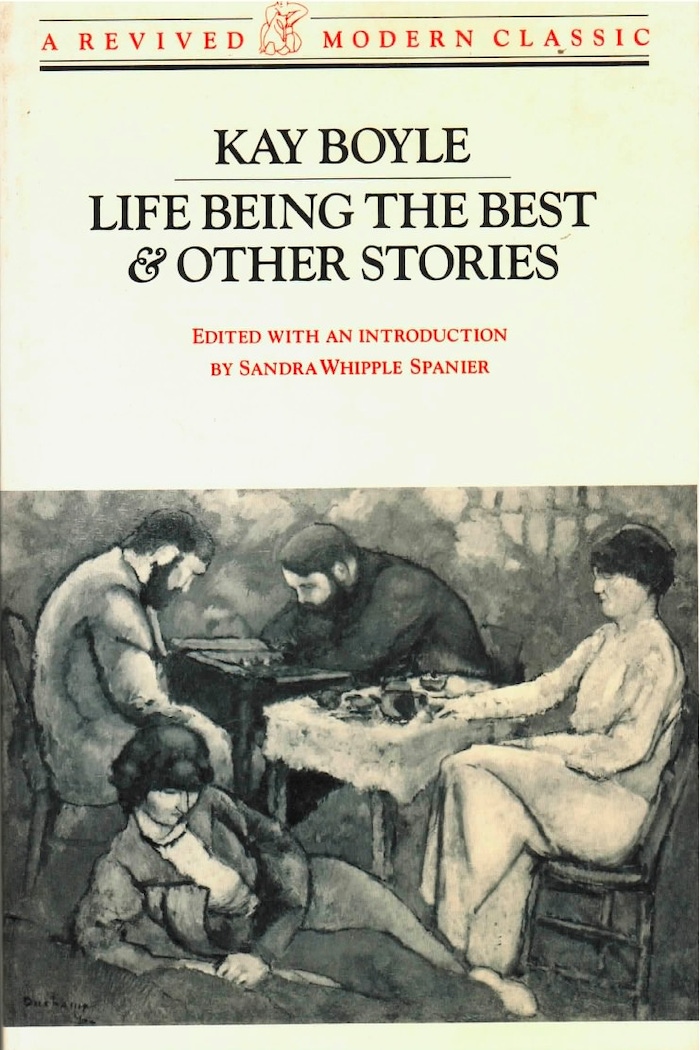