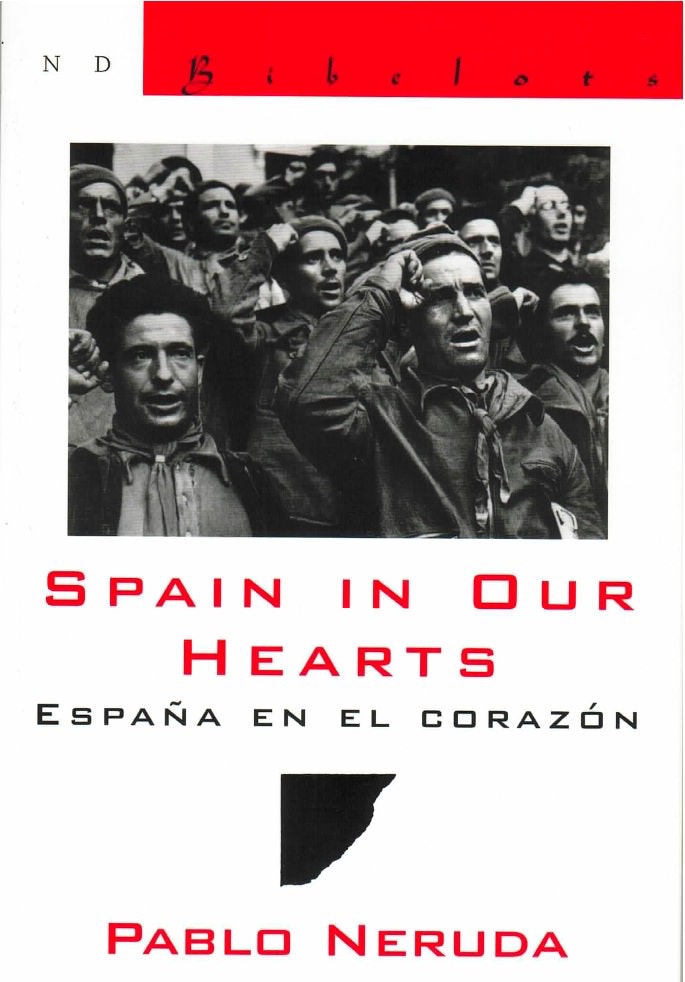 In 1936, Pablo Neruda was Chile’s consul in Madrid, and so horrified by the civil war and the murder of his friend, Federico García Lorca, that he started writing what became his most politically passionate series of poems, Spain in Our Hearts. The collection was printed by soldiers on the front lines of the war, and later incorporated into the third volume of Neruda’s revolutionary collection, Residence on Earth. This bilingual New Directions Bibelot edition presents Spain in Our Hearts as a single book as it was first published, a tribute to Neruda’s everlasting spirit. 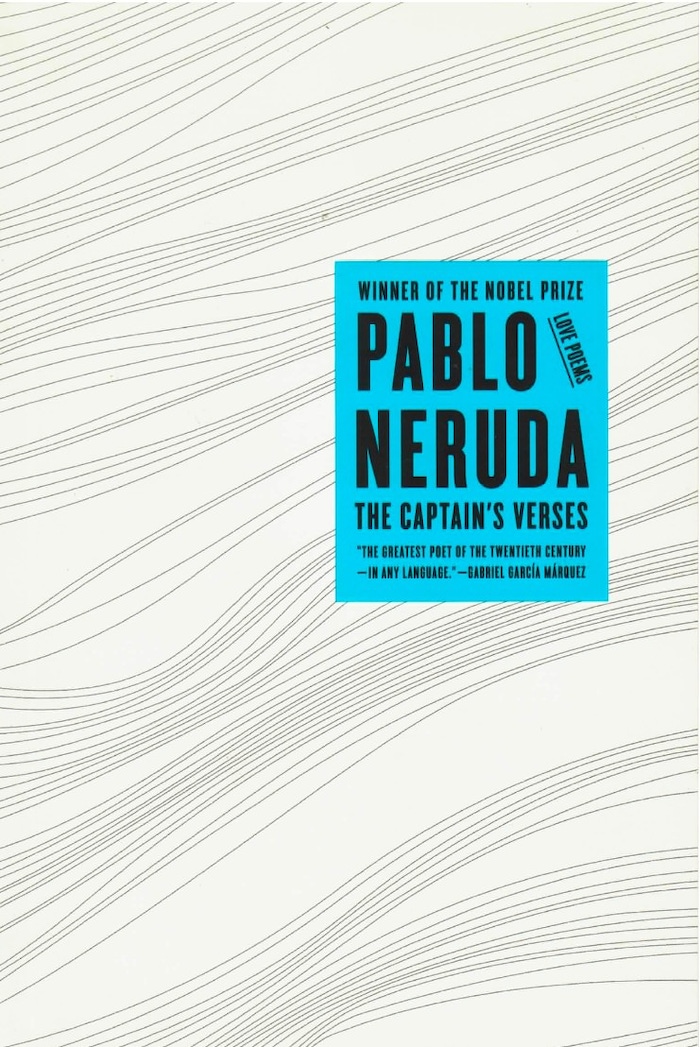 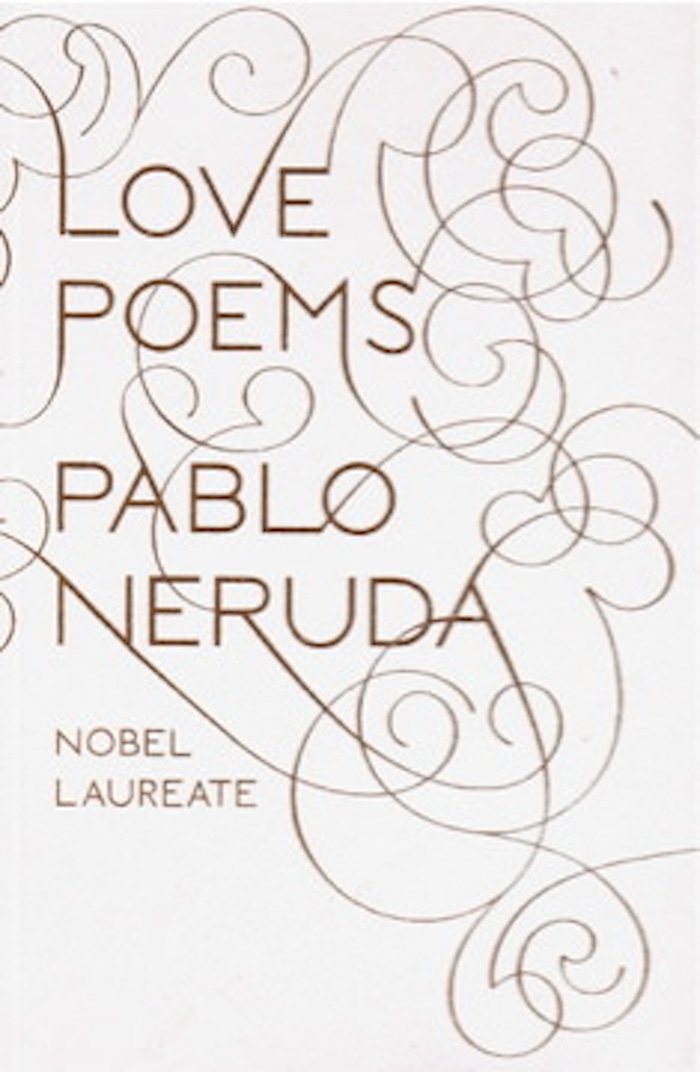 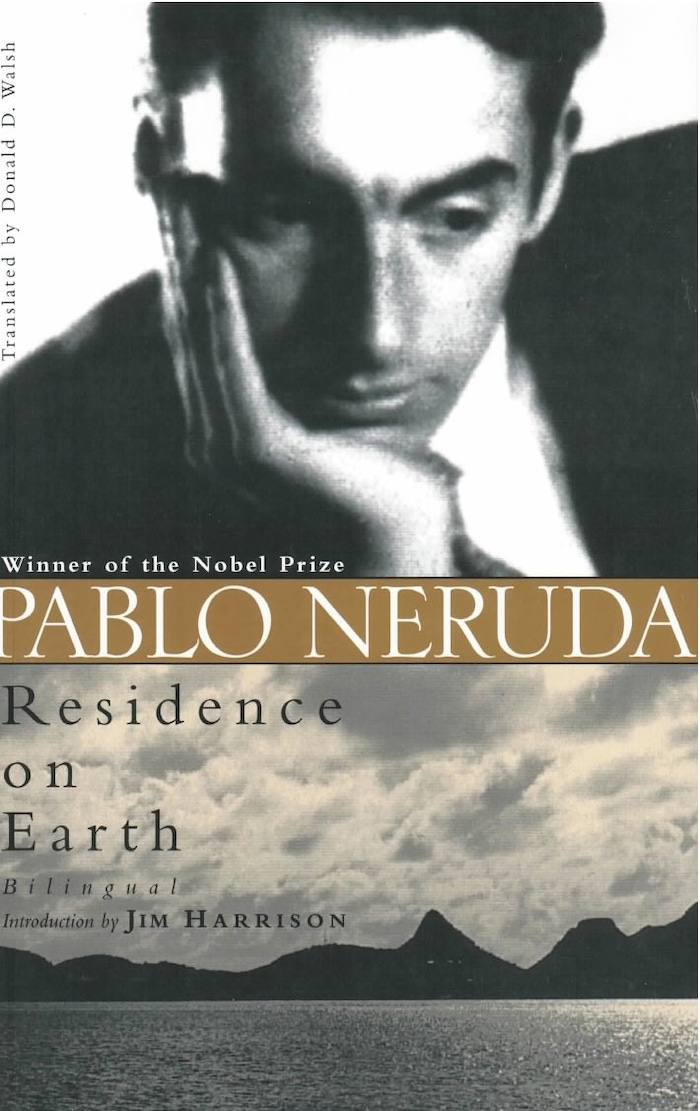 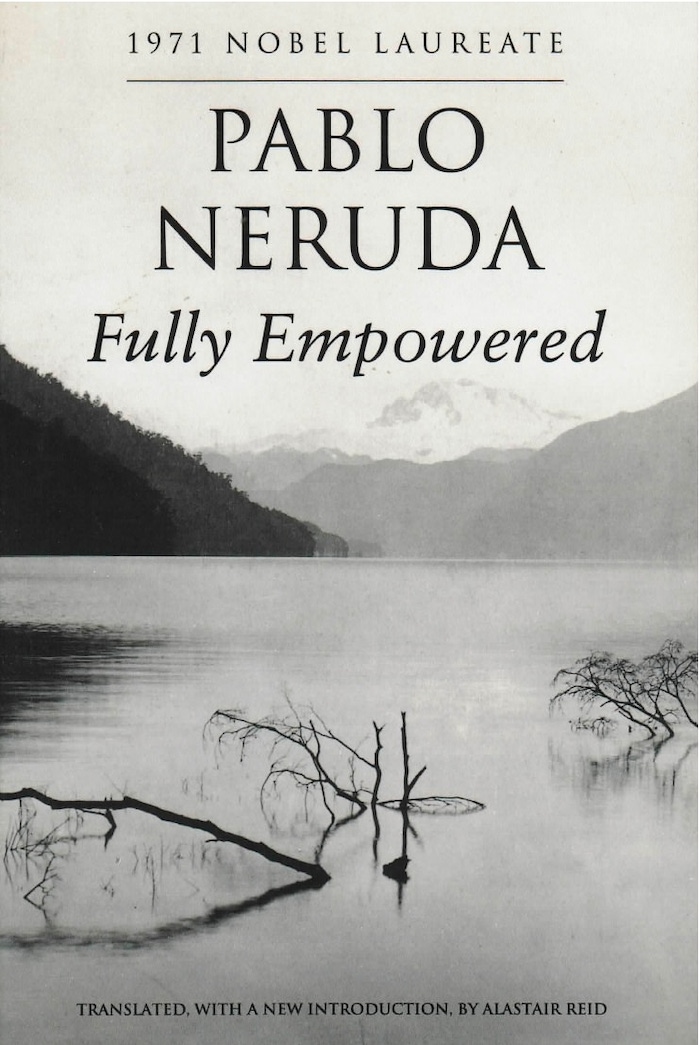