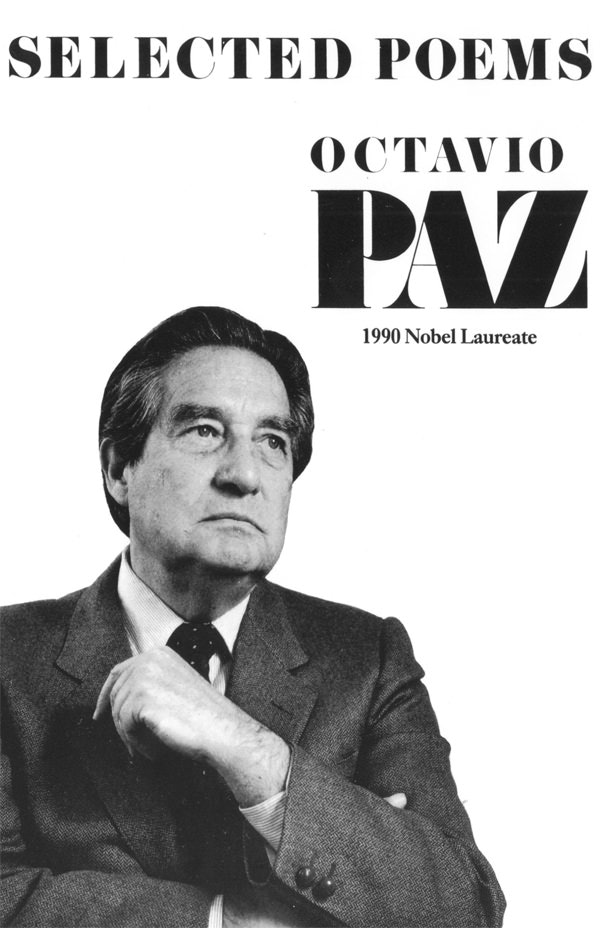 [Paz] believed in poetry’s ability to cleanse our perception, free us from clichés of the mind and the body, and intensify experience.

Translated from the Spanish by Eliot Weinberger

Octavio Paz, asserts Eliot Weinberger in his introduction to these Selected Poems, is among the last of the modernists “who drew their own maps of the world.” For Latin America’s foremost living poet, his native Mexico has been the center of a global mandala, a cultural configuration that, in his life and work, he has traced to its furthest reaches: to Spain, as a young Marxist during the Civil War; to San Francisco and New York in the early 1940s; to Paris, as a surrealist, in the postwar years; to India and Japan in 1952, and to the East again as his country’s ambassador to India from 1962 to 1968; and to various universities in the United States throughout the 1970s. A great synthesizer, the rich diversity of Paz’s thought is shown here in all its astonishing complexity. Among the sixty-seven selections in this volume, a gathering in English of his most essential poems drawn from nearly fifty years’ work, are Muriel Rukeyser’s now classic version of “Sun Stone” and new translations by editor Weinberger of “Blanco” and “Maithuna.” And since for Paz, forever in motion, there can be no such thing as a “definitive text,” all the poems have been revised to conform to the poet’s most recent changes in the original Spanish. Besides those by Rukeyser and Weinberger, the translations in the Selected Poems are by G. Aroul, Elizabeth Bishop, Paul Blackburn, Lysander Kemp, Denise Levertov, Mark Strand, Charles Tomlinson, William Carlos Williams, and Monique Fong Wust.

[Paz] believed in poetry’s ability to cleanse our perception, free us from clichés of the mind and the body, and intensify experience.

A torrent of beauty, reflection, and analysis that saturated the century from end to end, and whose great wave will survive us for a long time. 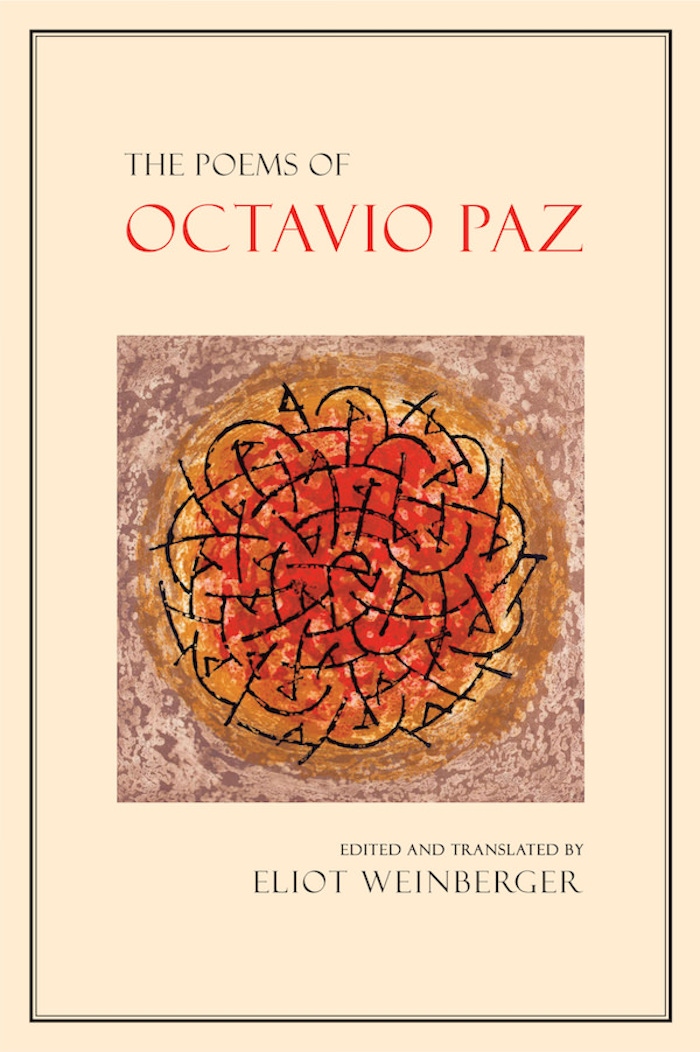 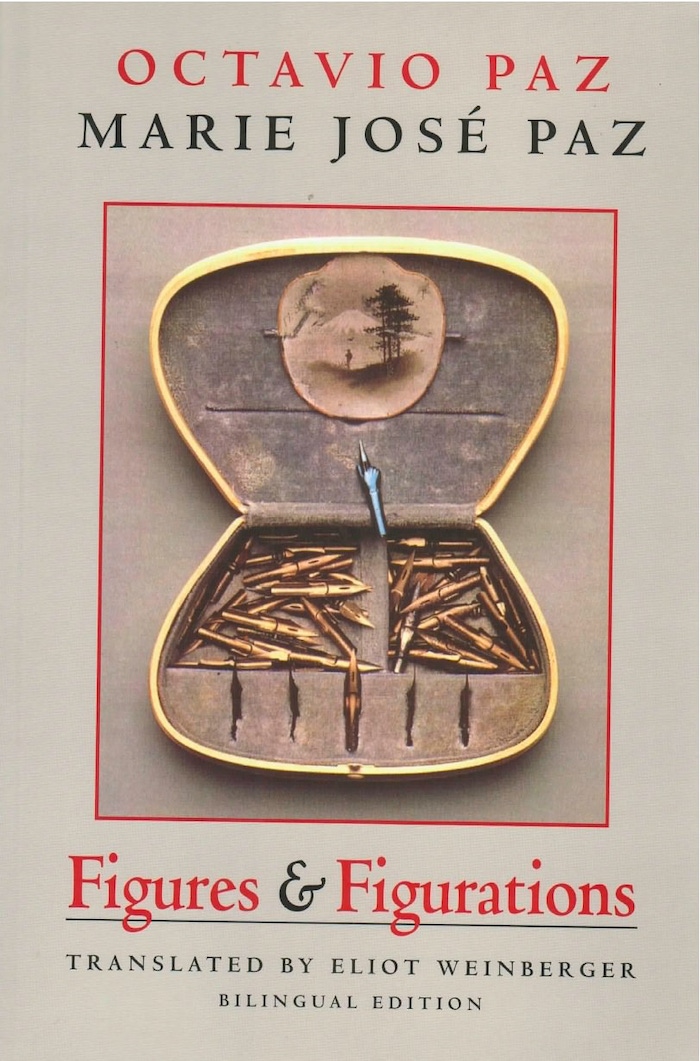 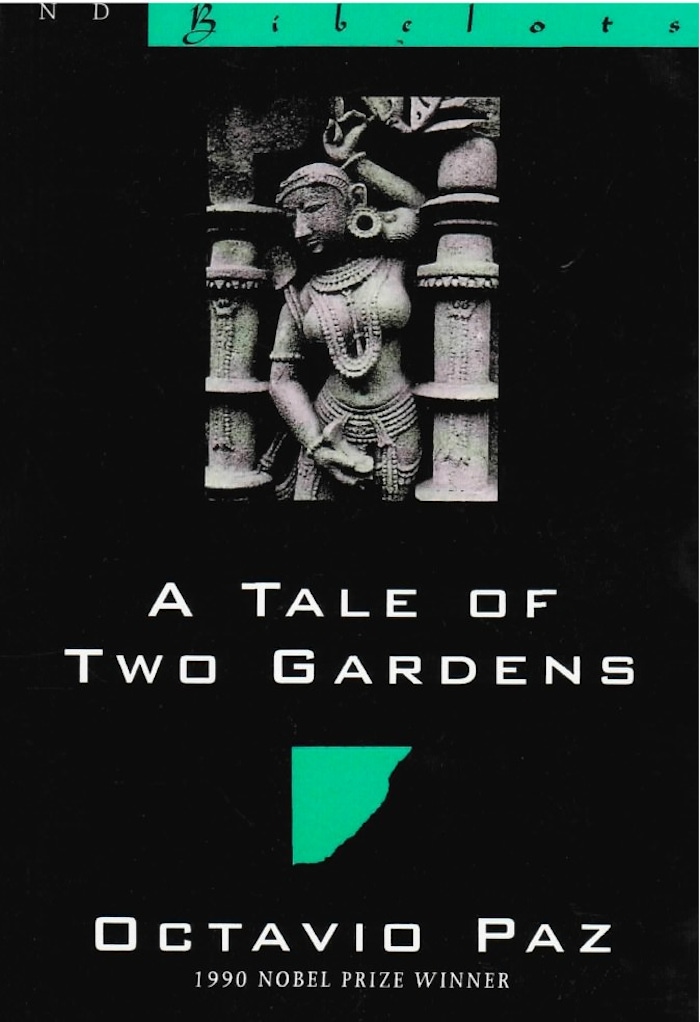 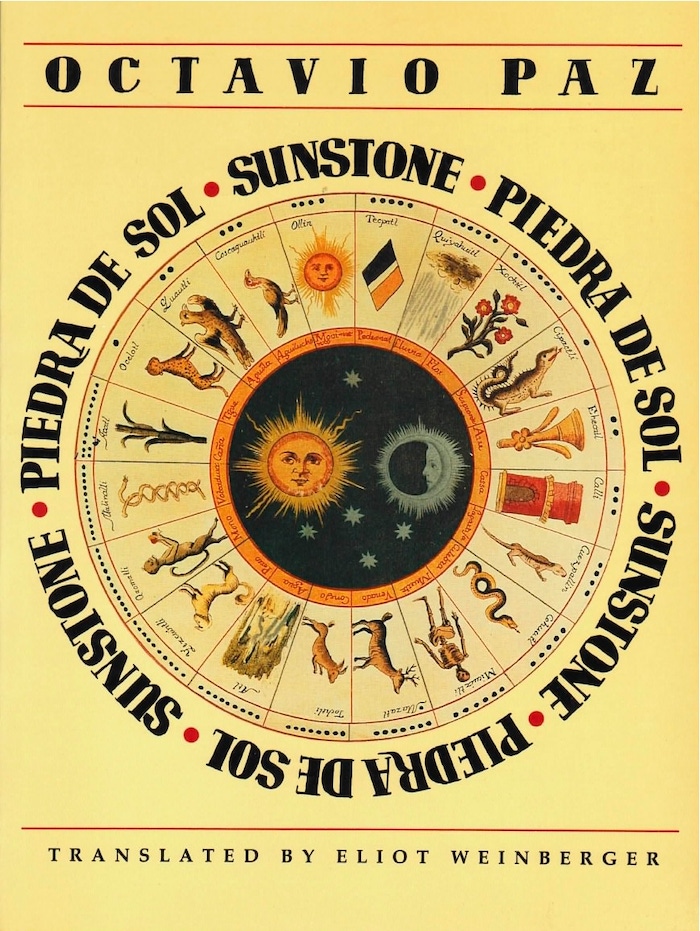 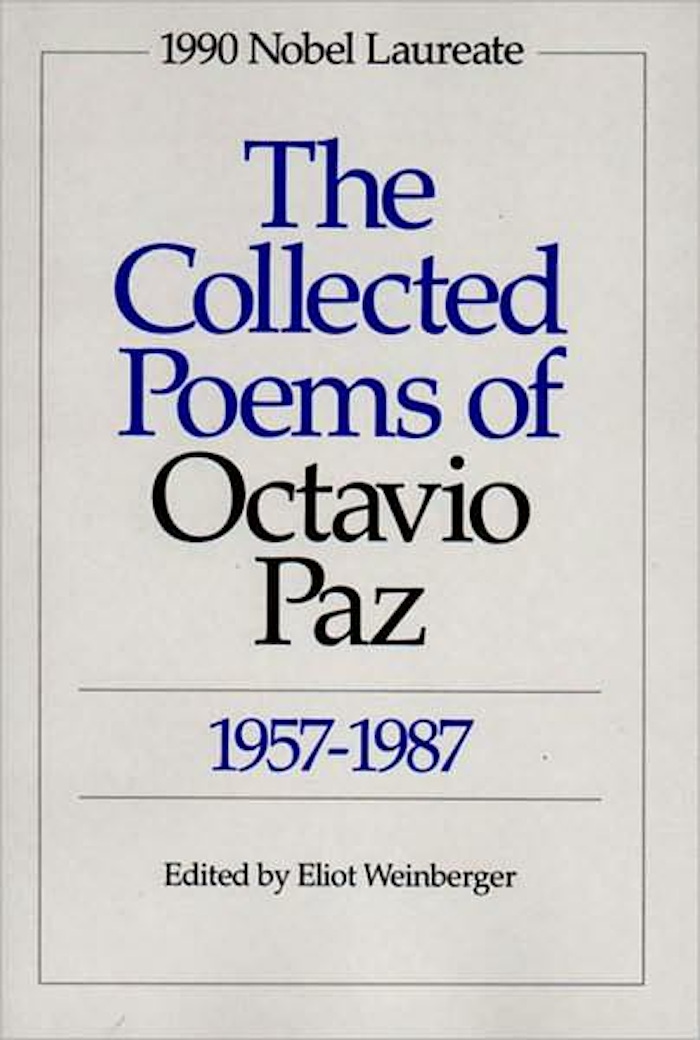 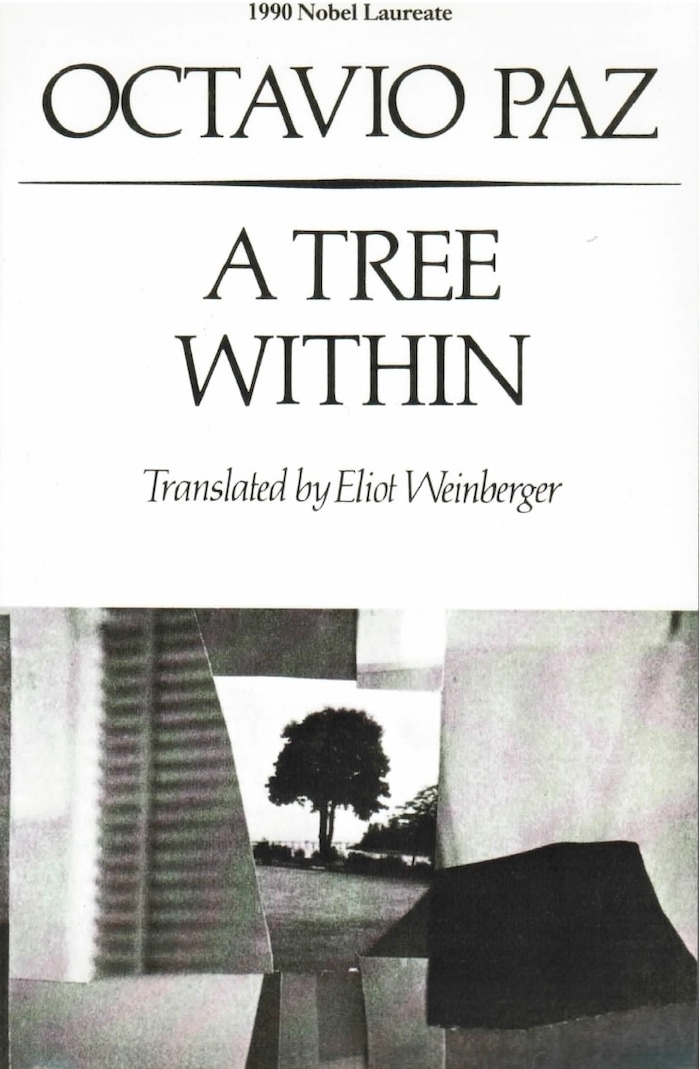 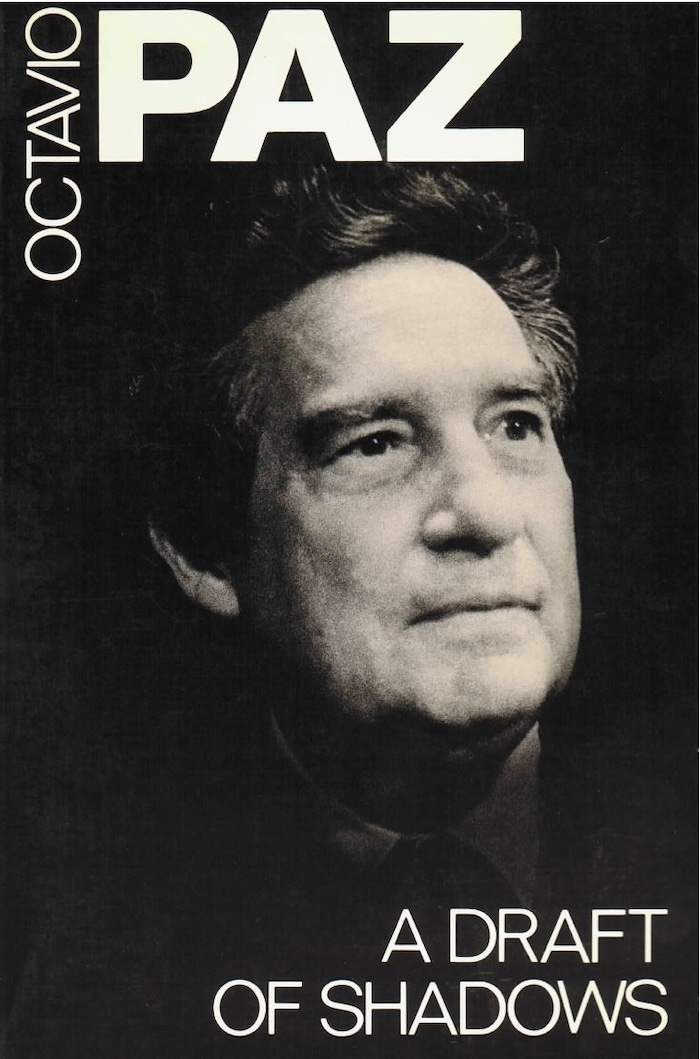 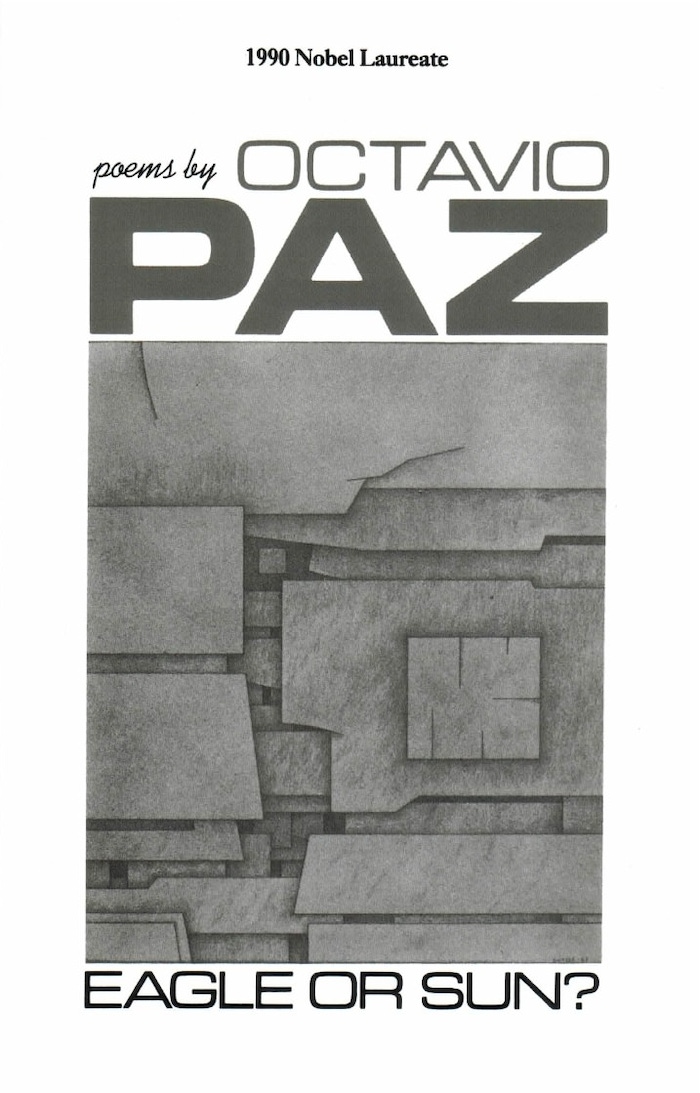 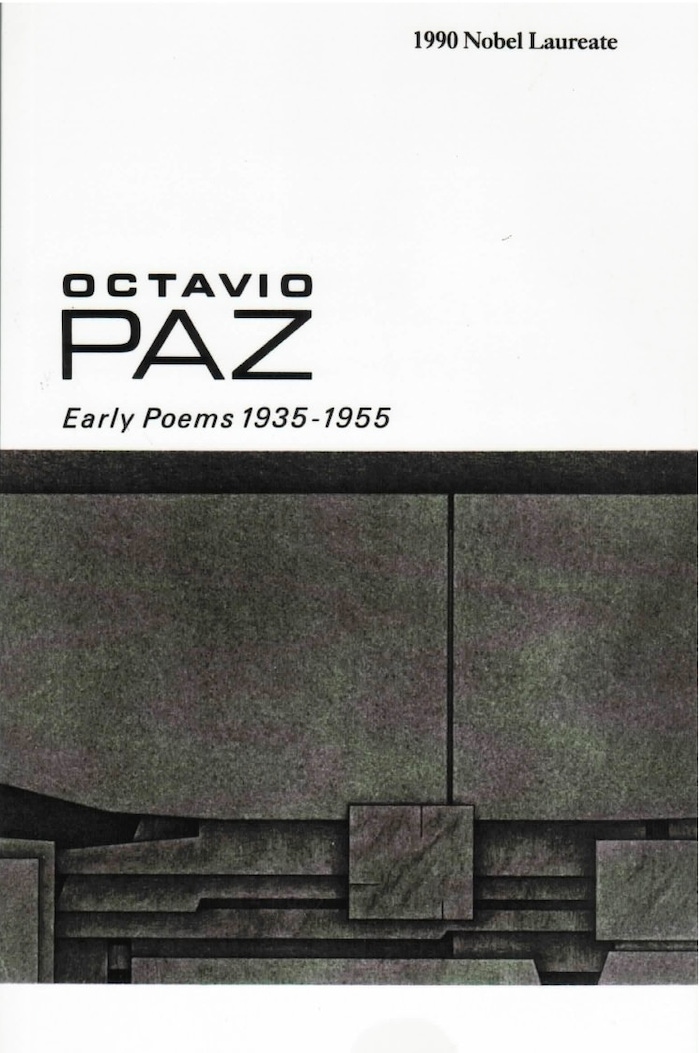 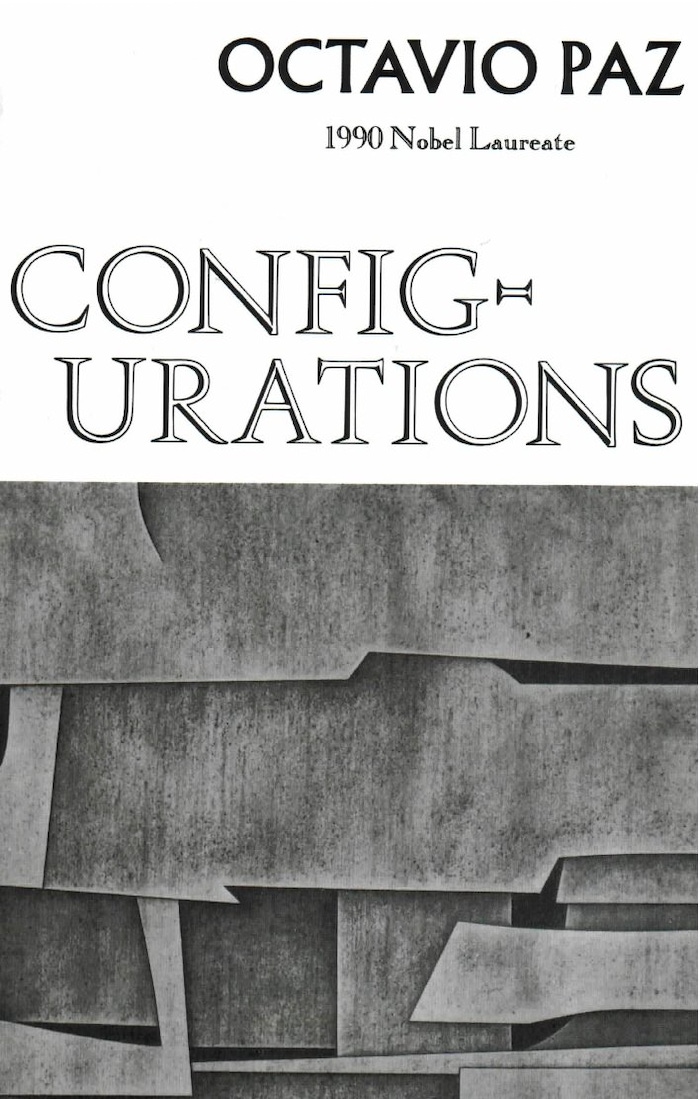