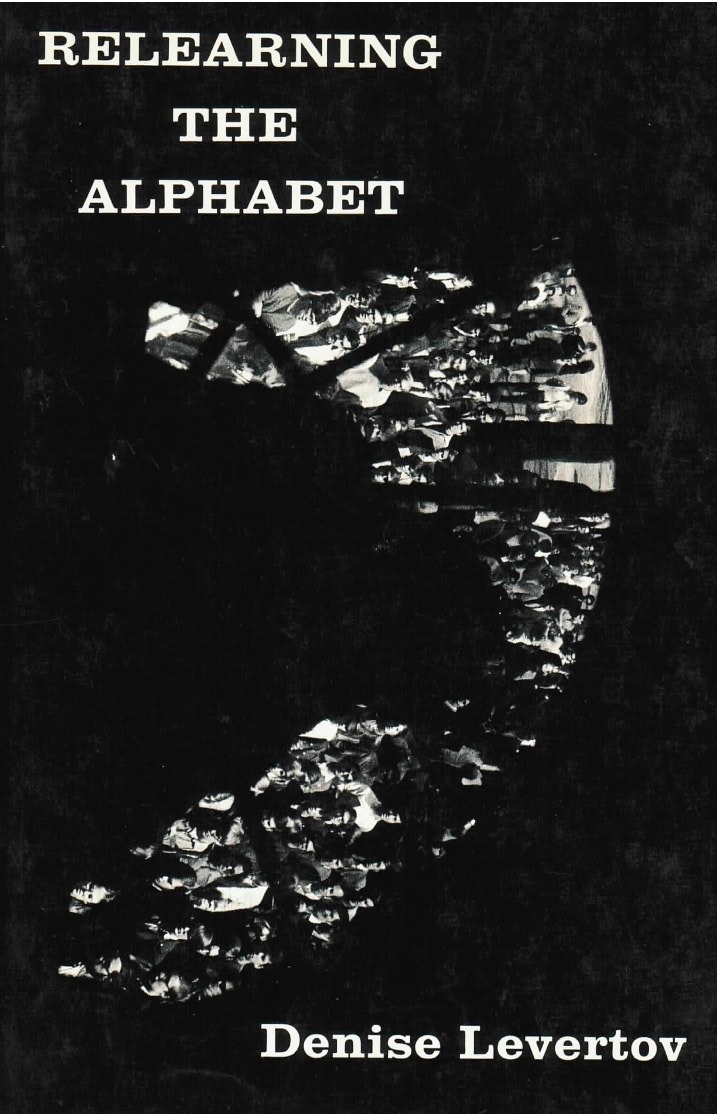 Miss Levertov’s work has always been notable for its technical perfection––her unique control of verbal tone, line patterns and structure––but Relearning the Alphabet contains an impressive new dimension: an enlargement of scale, and an assurance, that have led her to poems of greater length and even deeper social commitment than she had attempted before. Many of her themes may still be personal––the loss of a friend’s child, a snail’s vision, a flea from a loving dog, her responses to nature––but more are now public: the Vietnam War, Biafra, ghetto riots, the battle of the Berkeley People’s Park in which she took part. Denise Levertov is a frequent speaker on college campuses, and has been actively involved in the Resistance movement. This experience of the counter culture is powerfully present in her new poems; it has made her an eloquent spokesman for the new American revolution. 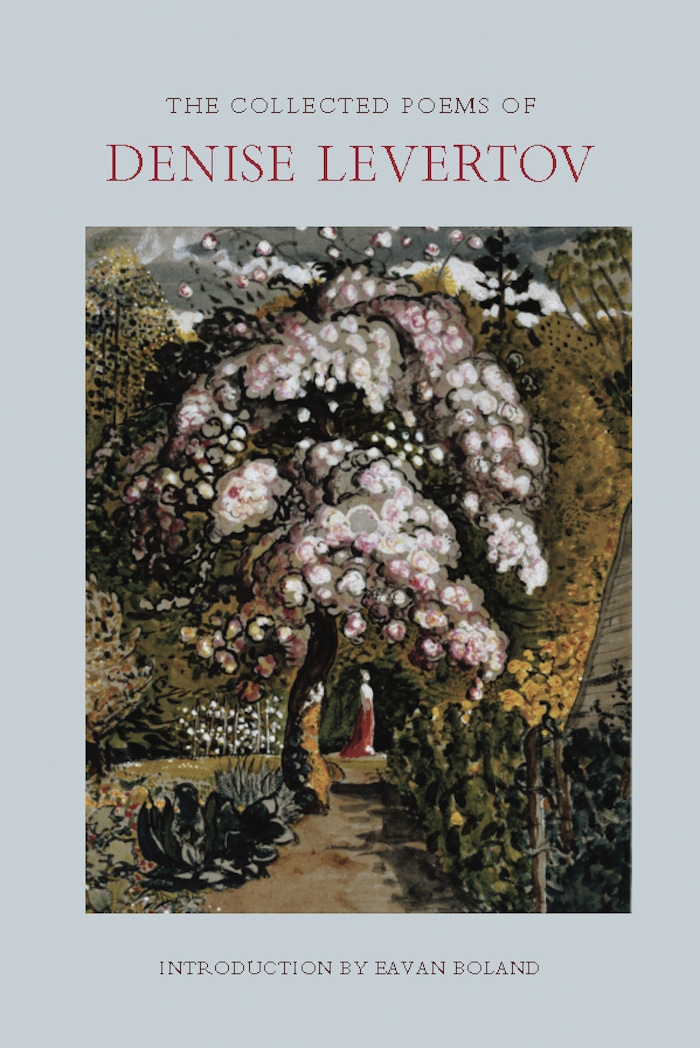 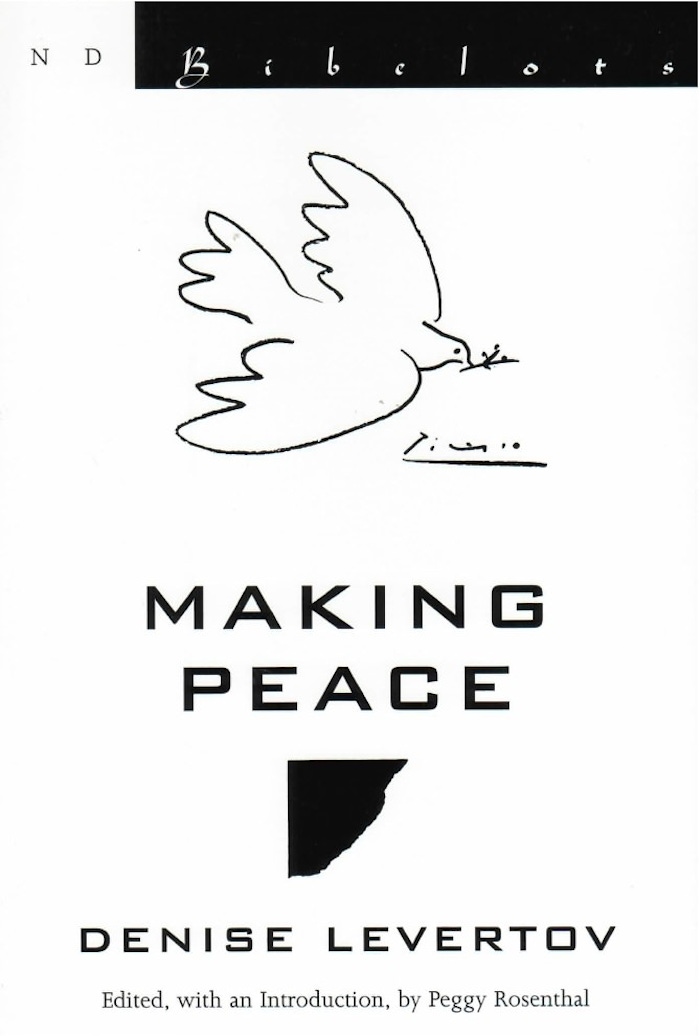 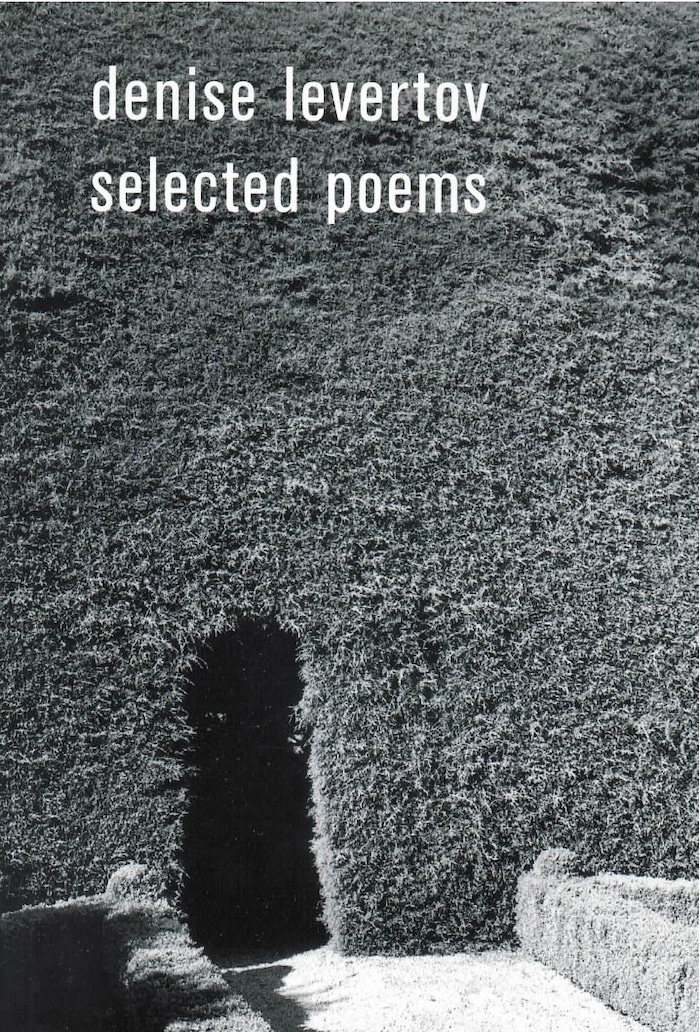 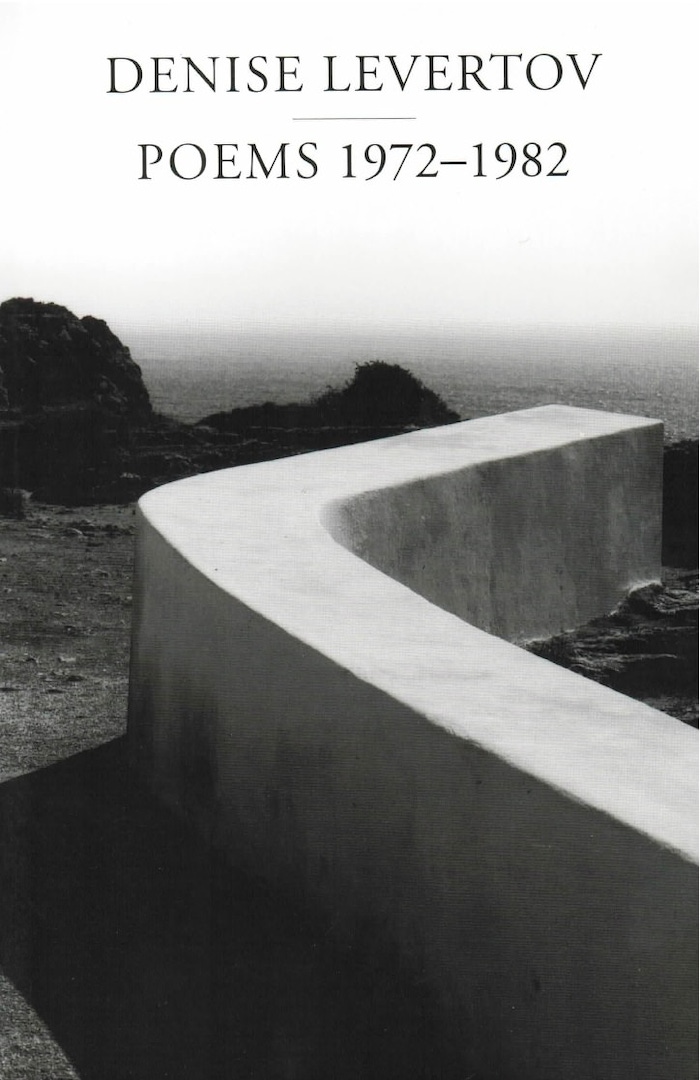 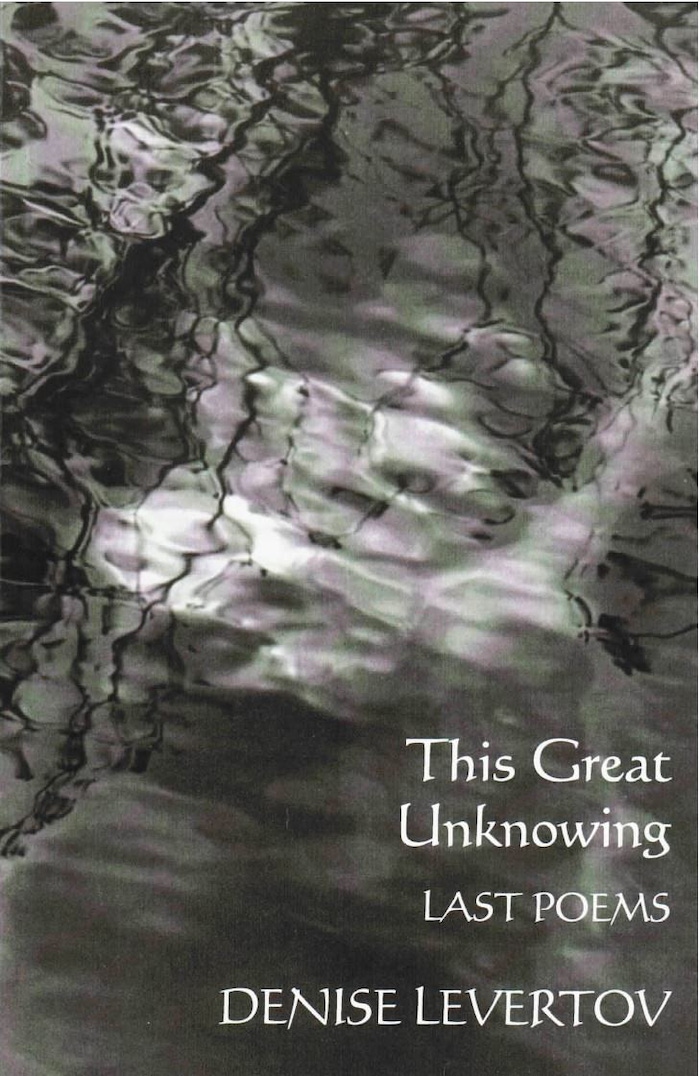 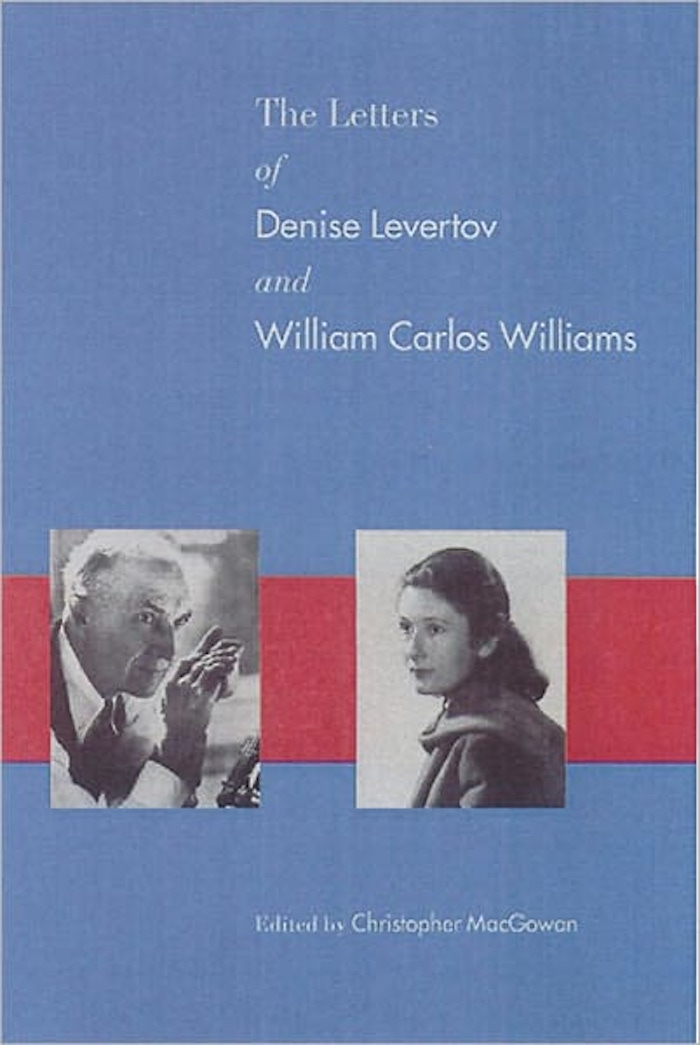 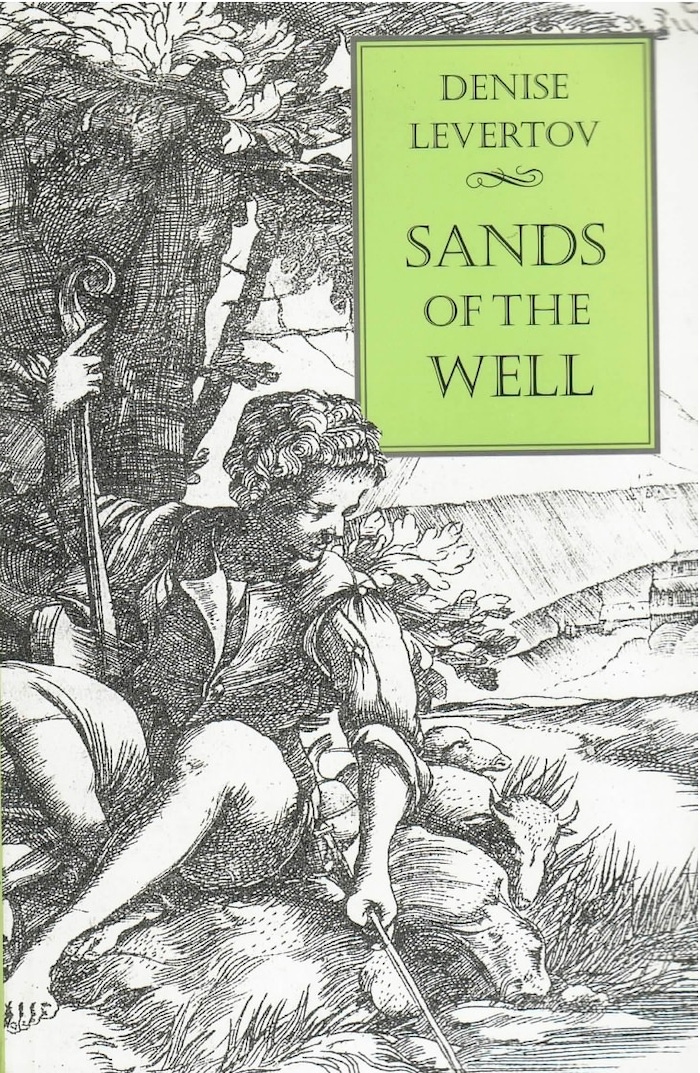 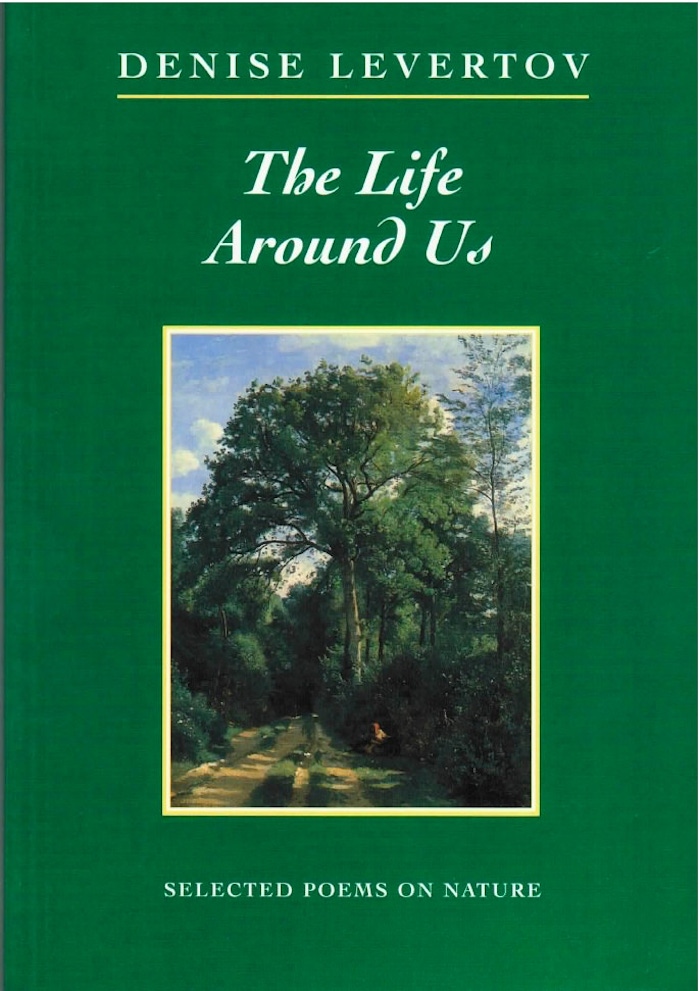 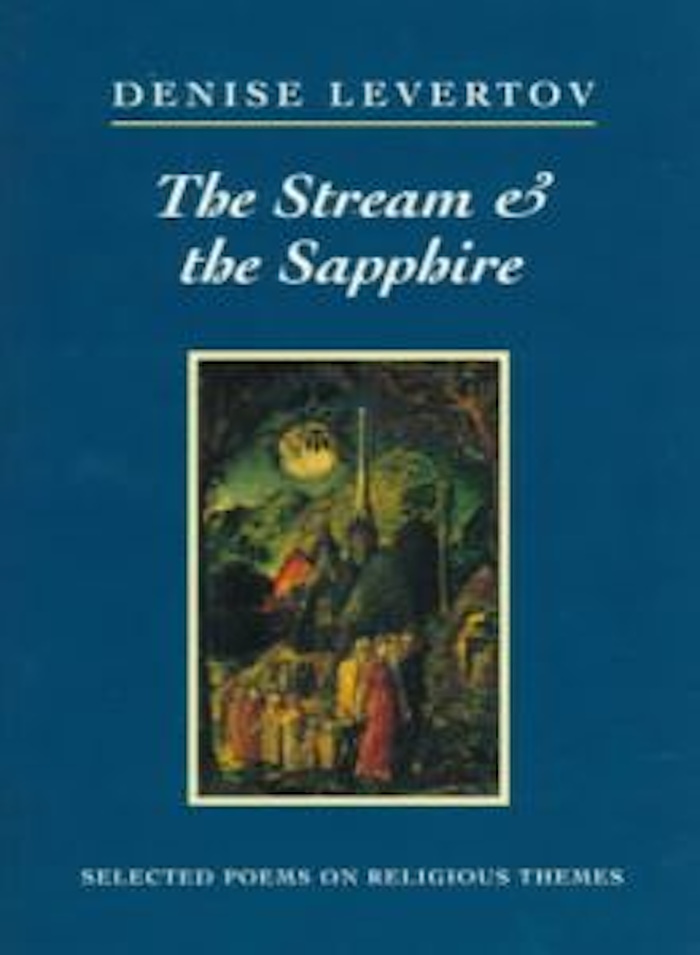 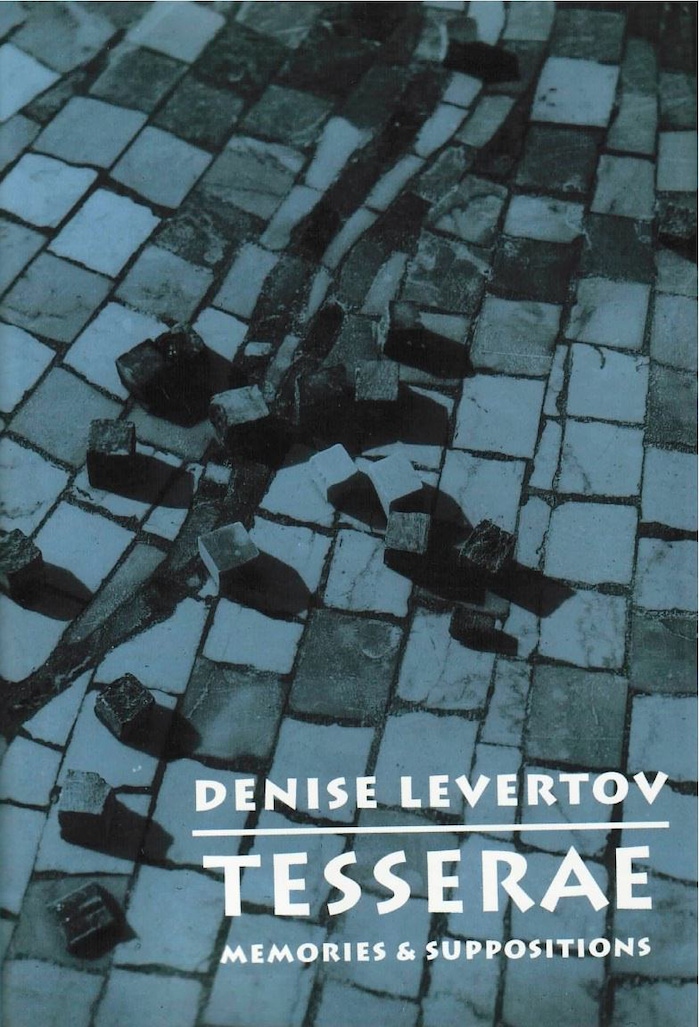 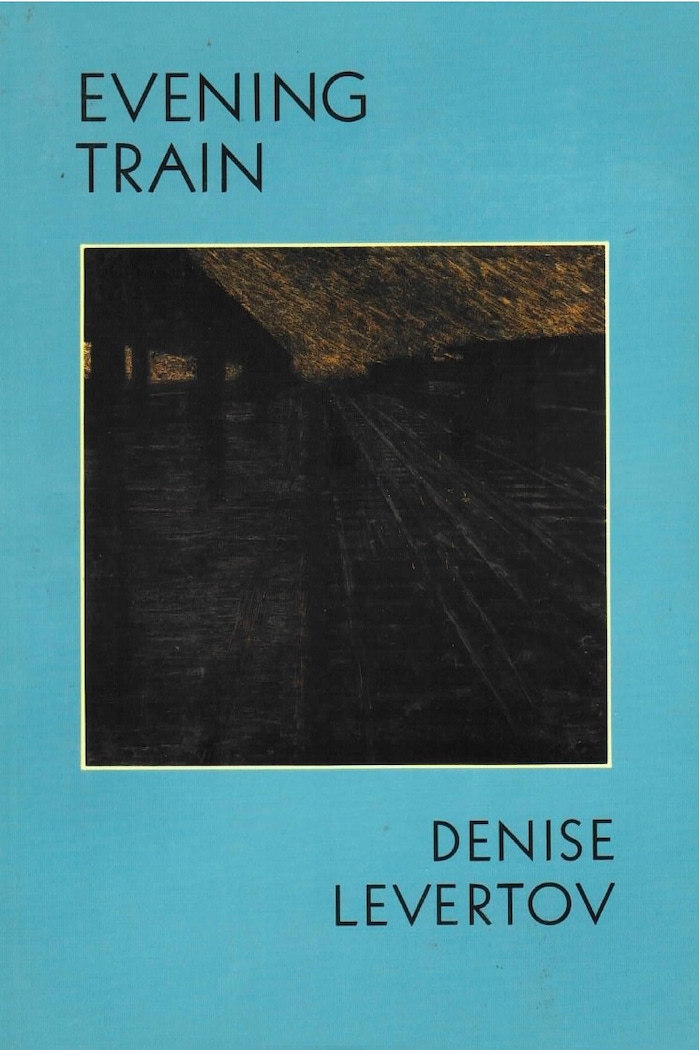 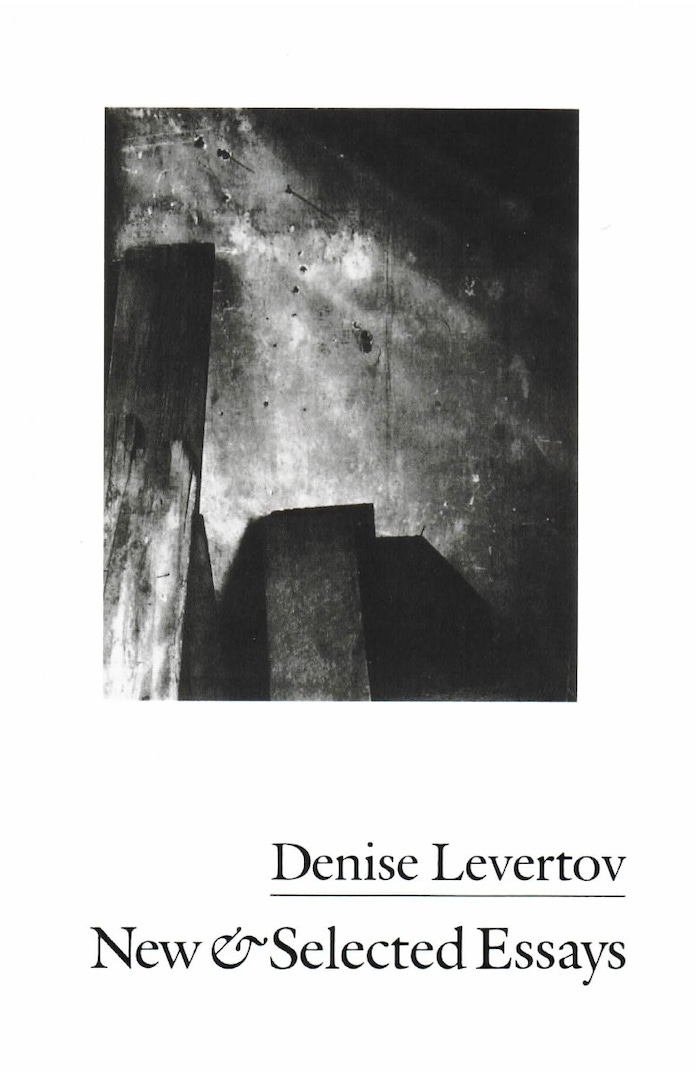 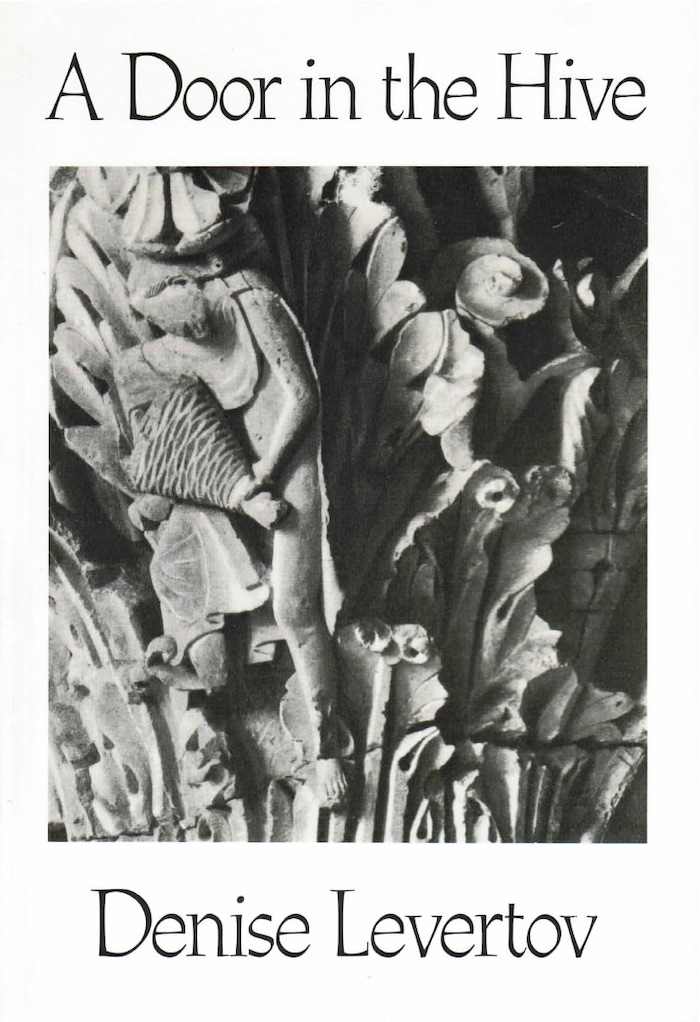 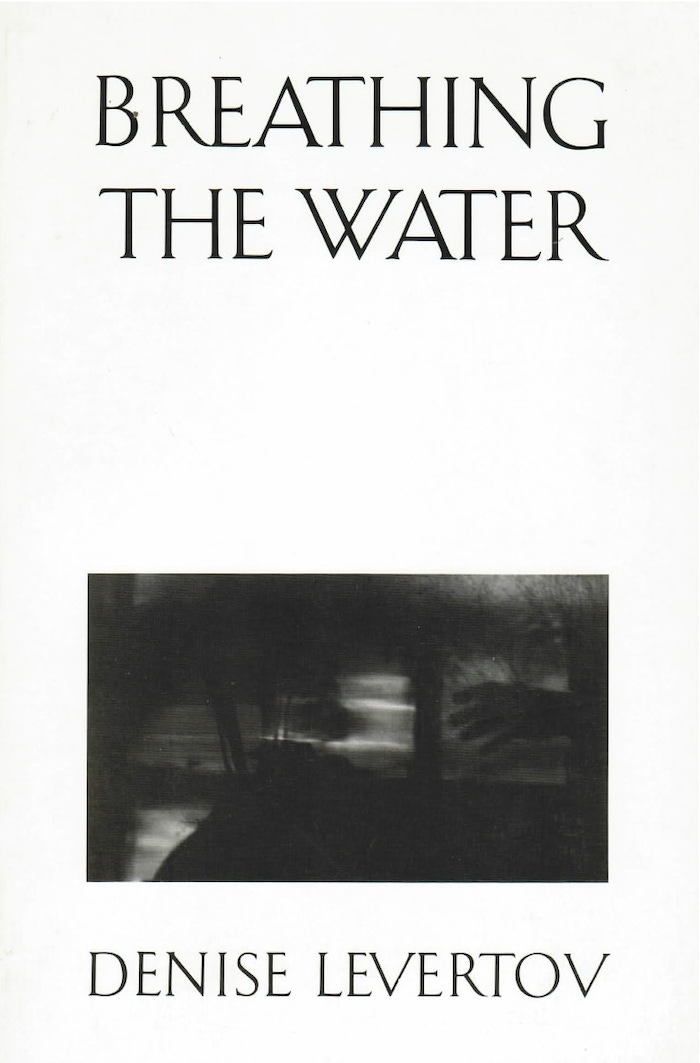 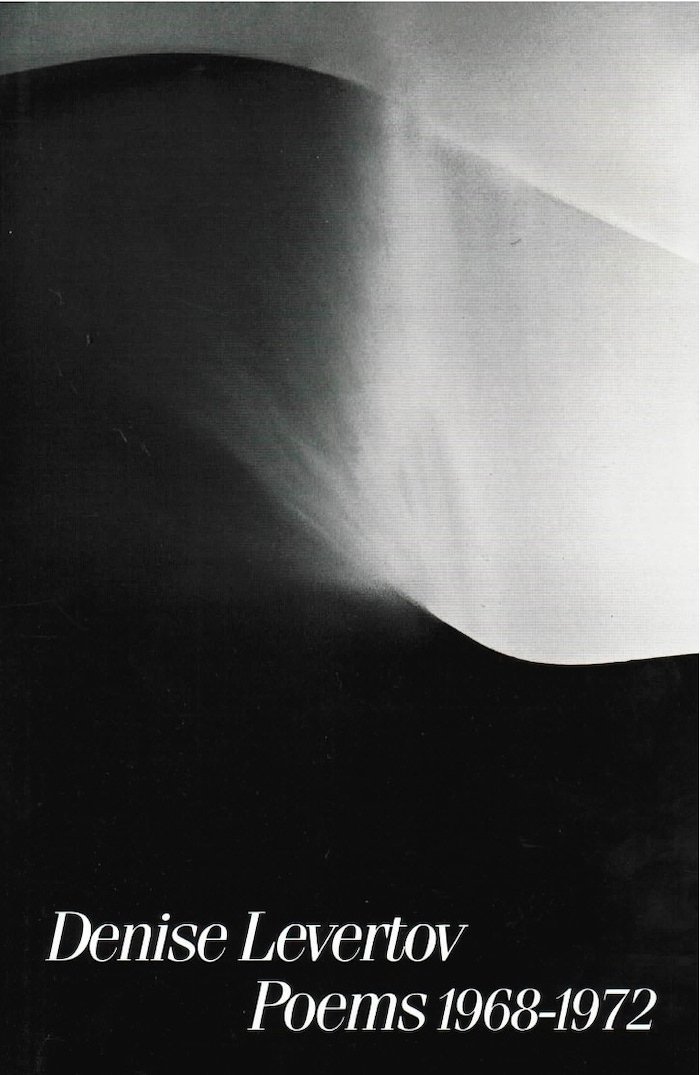 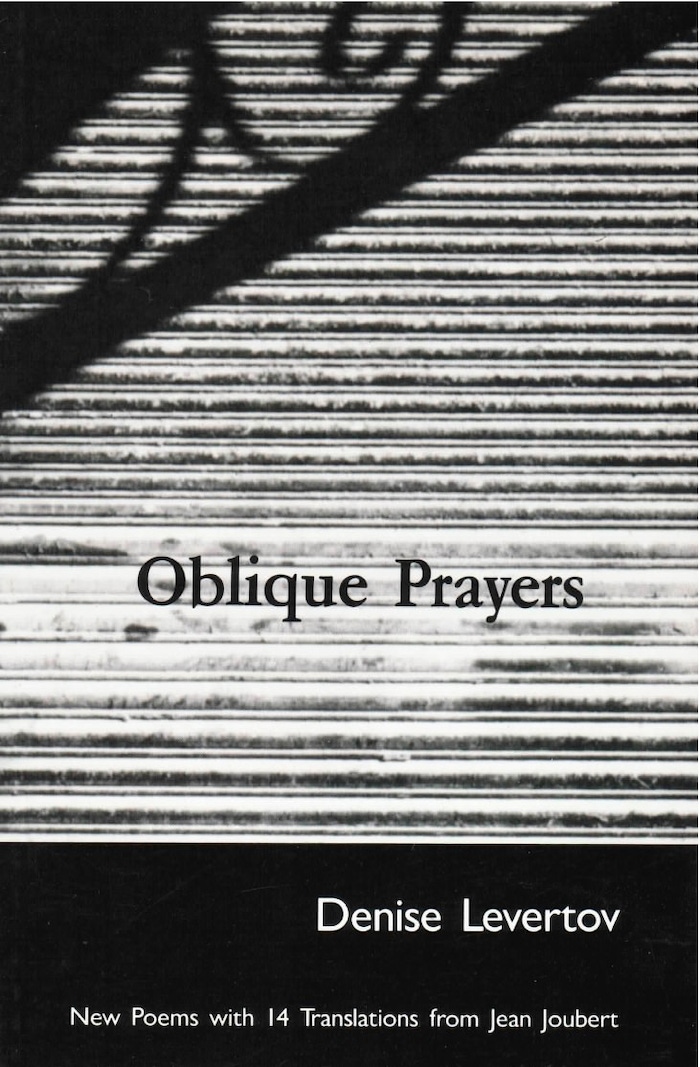 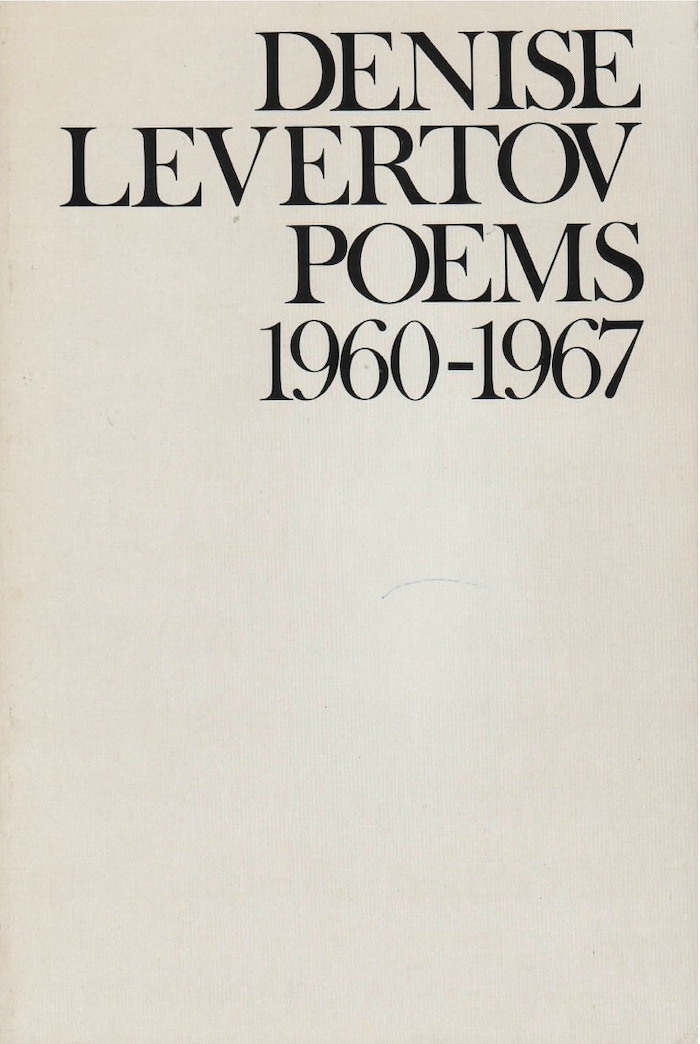 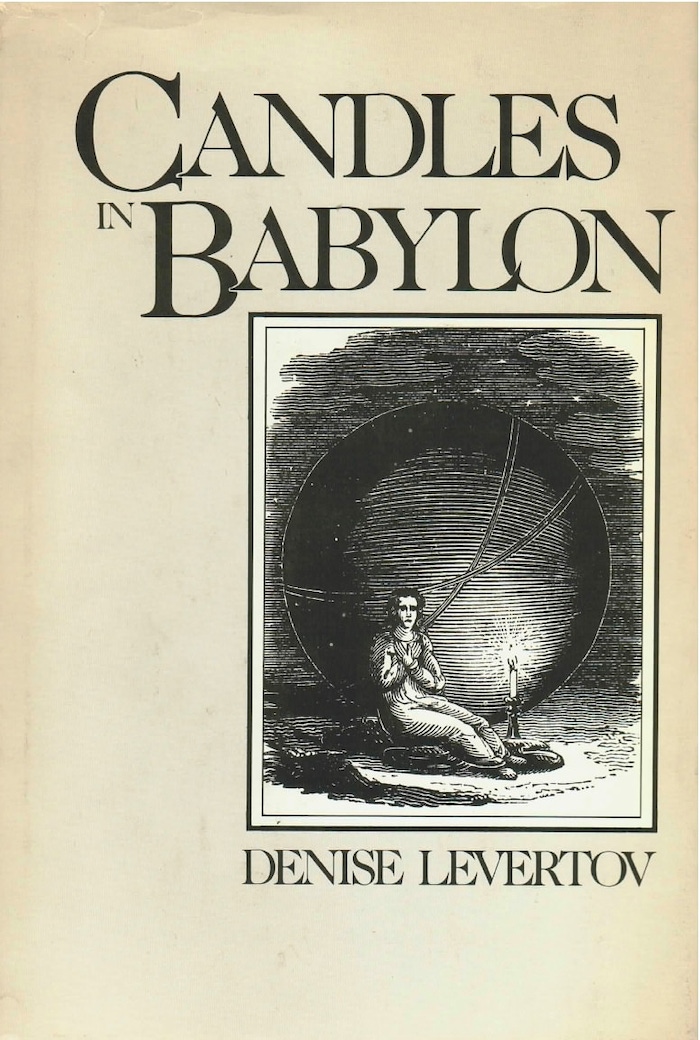 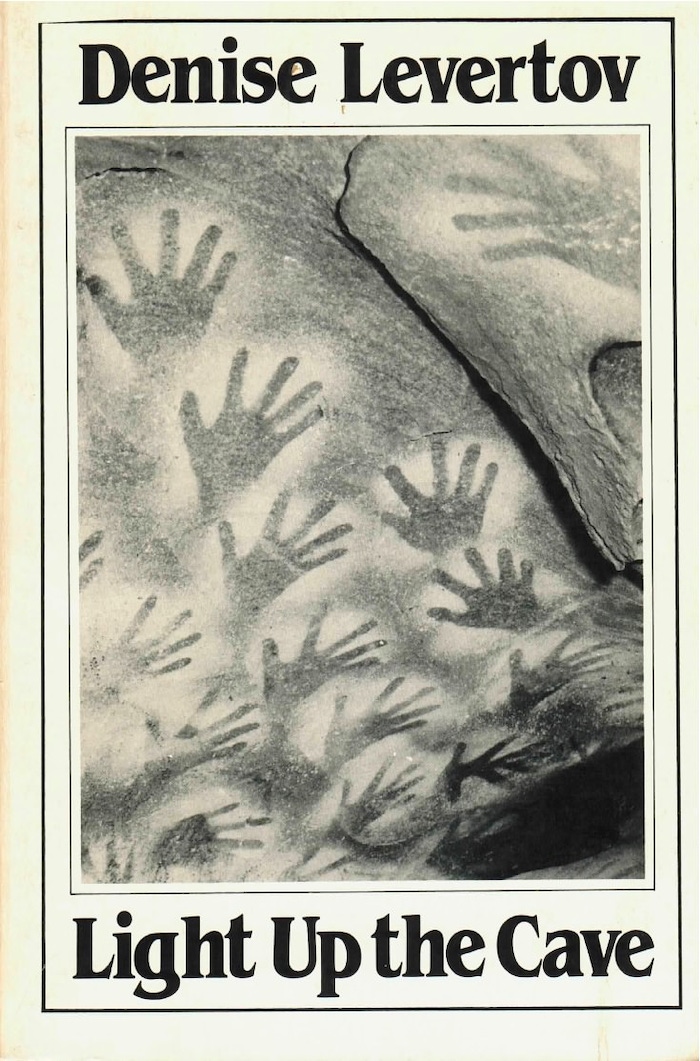 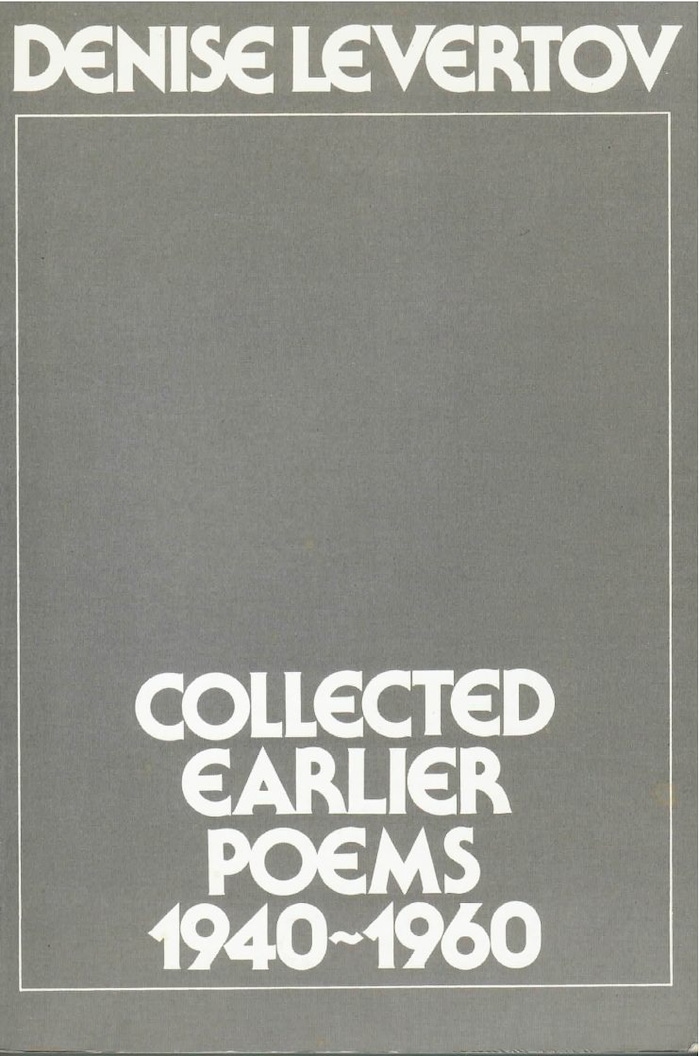 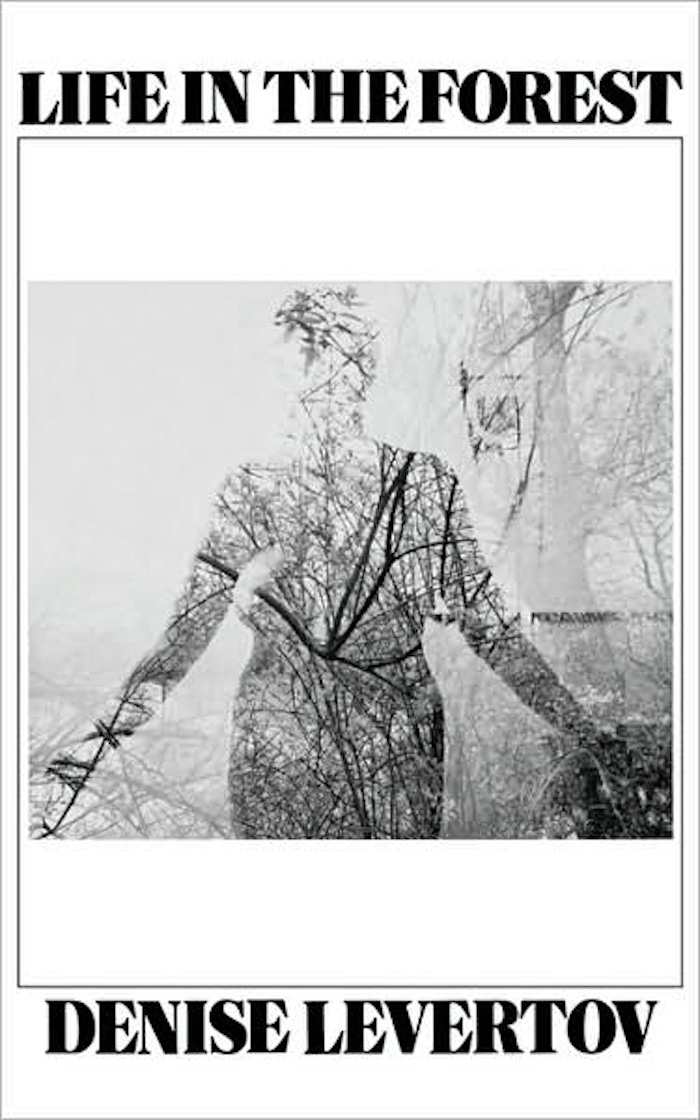 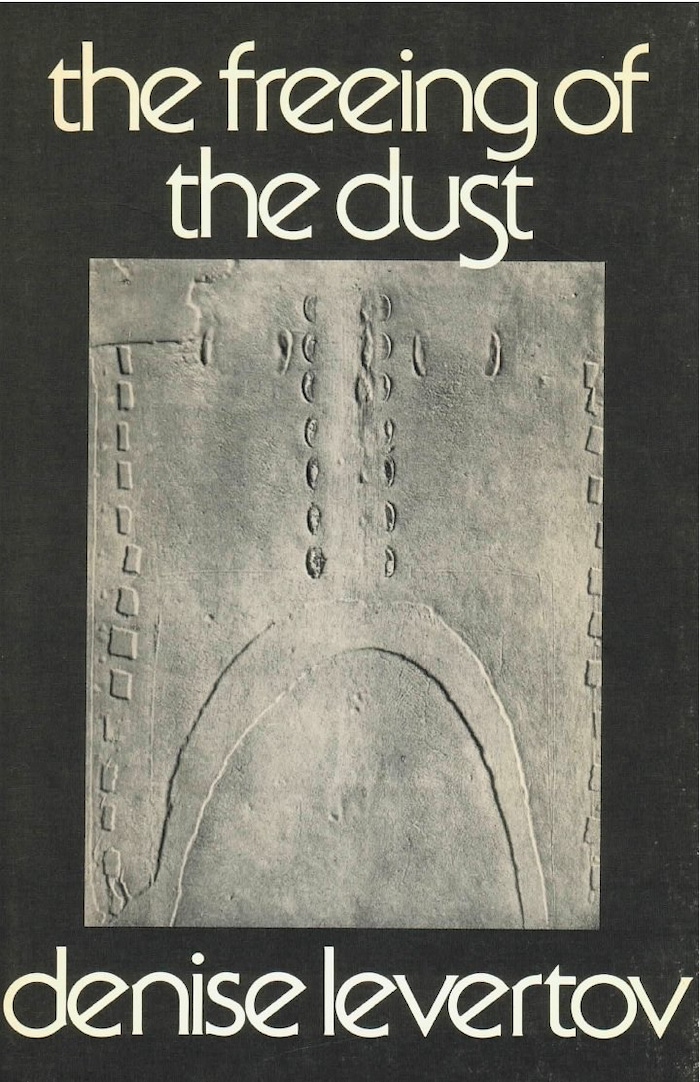 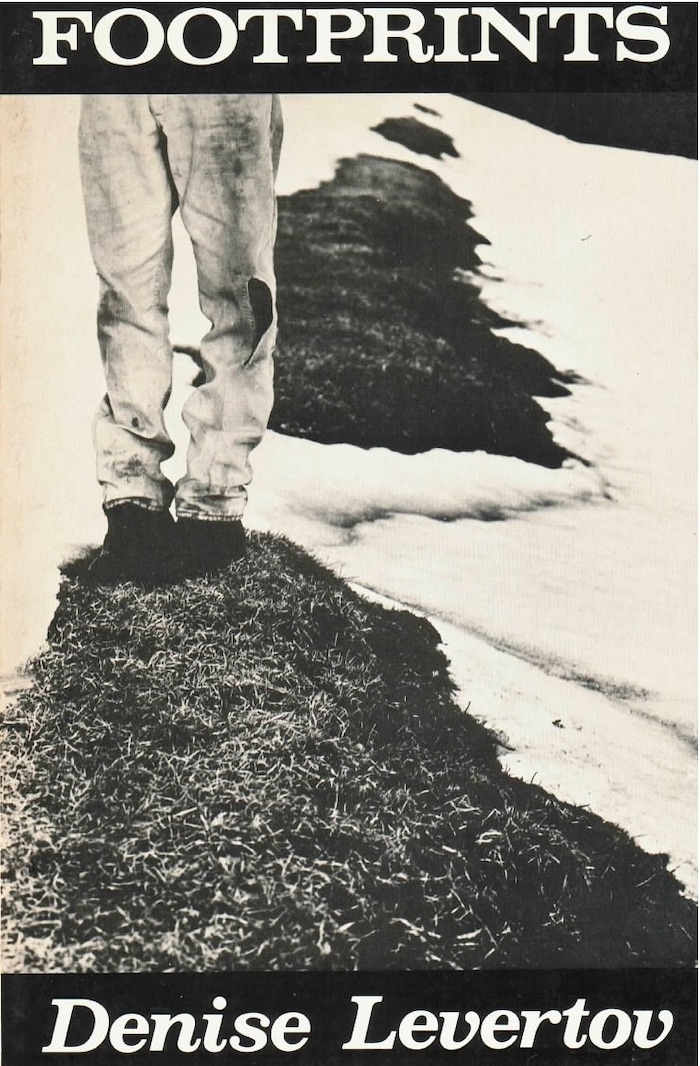 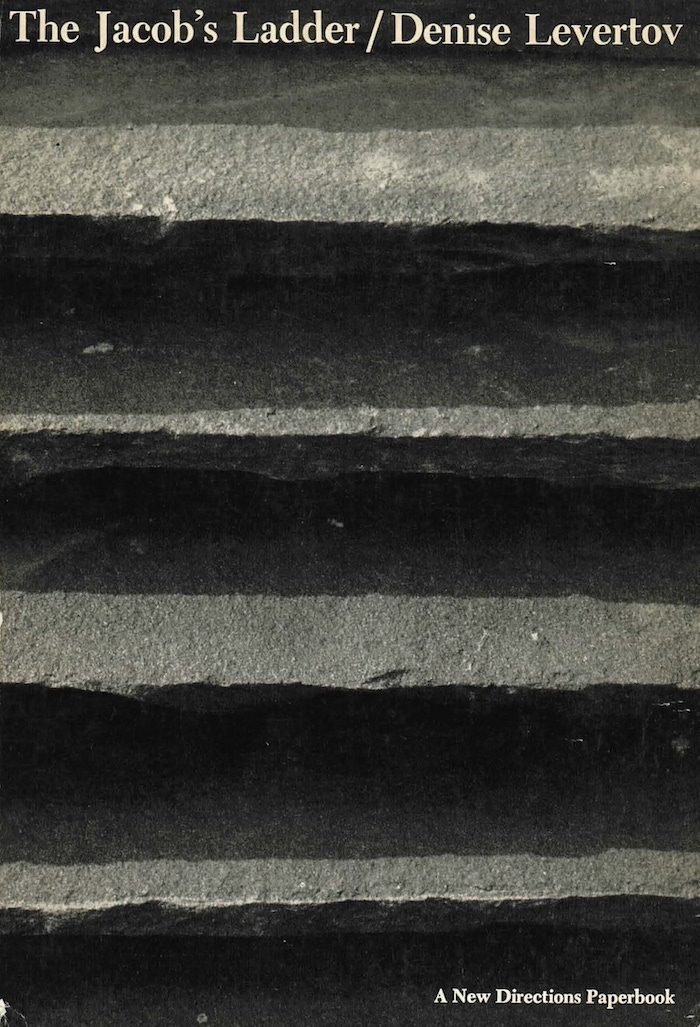 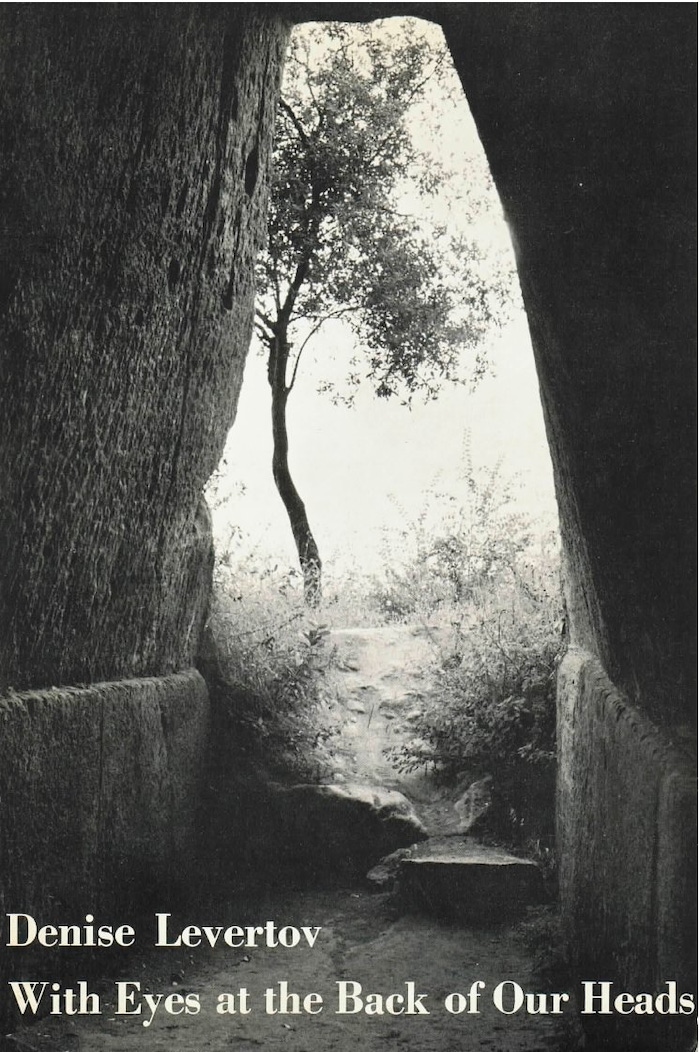