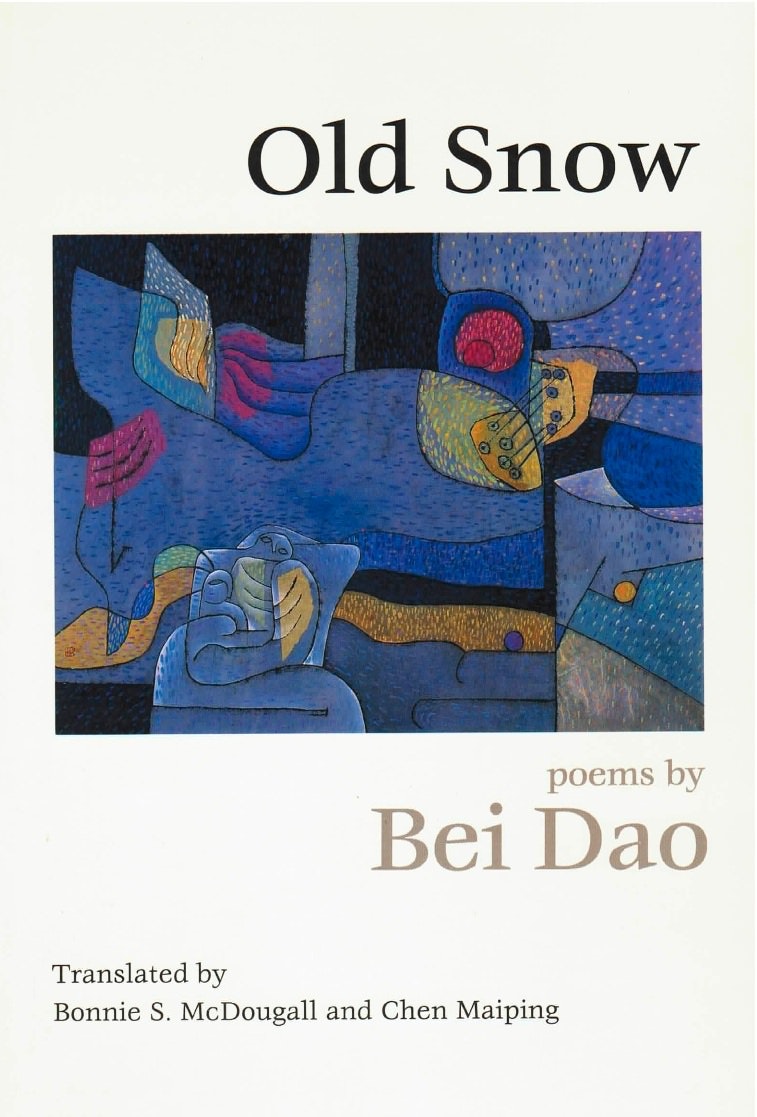 Bei Dao's challenging use of language and imagery is what makes his poetry worthwhile.

The three sections of Bei Dao’s affecting new book of poems, Old Snow––“Berlin,” “Oslo,” “Stockholm”––are poignant reminders of the restless and rootless life of the exile. All the poems in the present bilingual volume were written post-Tiananmen Square (June 4, 1989), and the poet refers back to this watershed both overtly (“Not your bodies but your souls/ shall share a common birthday’) and in dense images of loss and betrayal (“old snow comes constantly, new snow comes not at all/ the art of creation is lost”). As renowned China scholar, Jonathan Spence commented on Bei Dao’s earlier book, The August Sleepwalker: “The poet was obliged to create a new poetic idiom that was simultaneously a protective camouflage and an appropriate vehicle for ’unreality.’” Bonnie S. McDougall, whose translations of Bei Dao have been called “a major achievement in themselves,” is Professor of Chinese at the University of Edinburgh. Working with Chinese writer in exile Chen Maiping (now residing in Oslo), she once again renders Bei Dao’s poems into fluid and musical English.

Bei Dao's challenging use of language and imagery is what makes his poetry worthwhile. 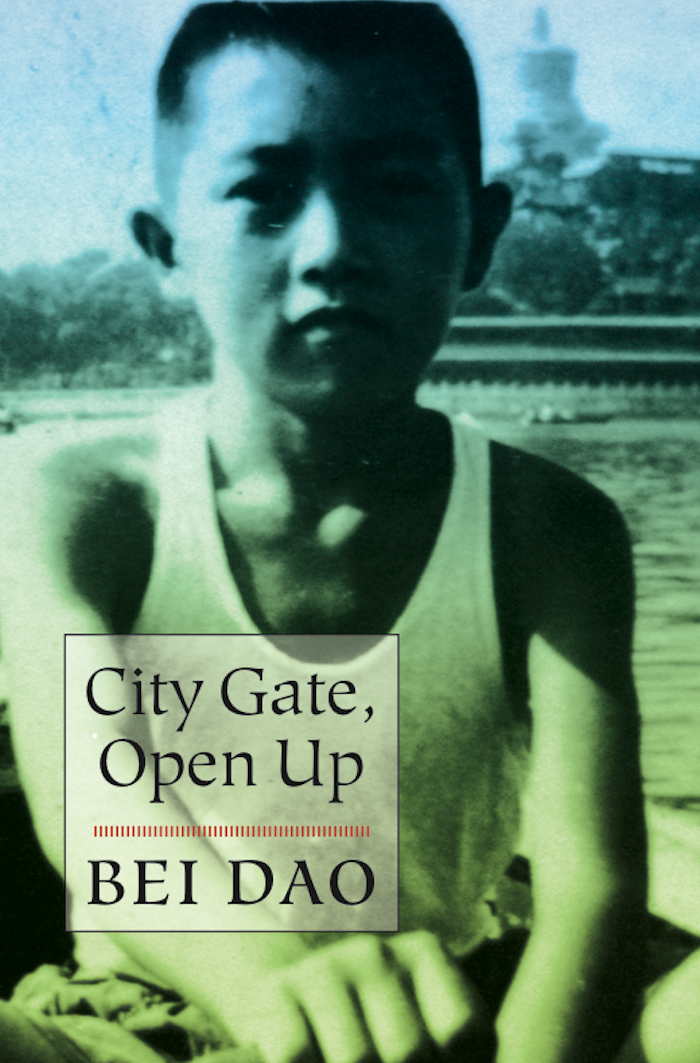 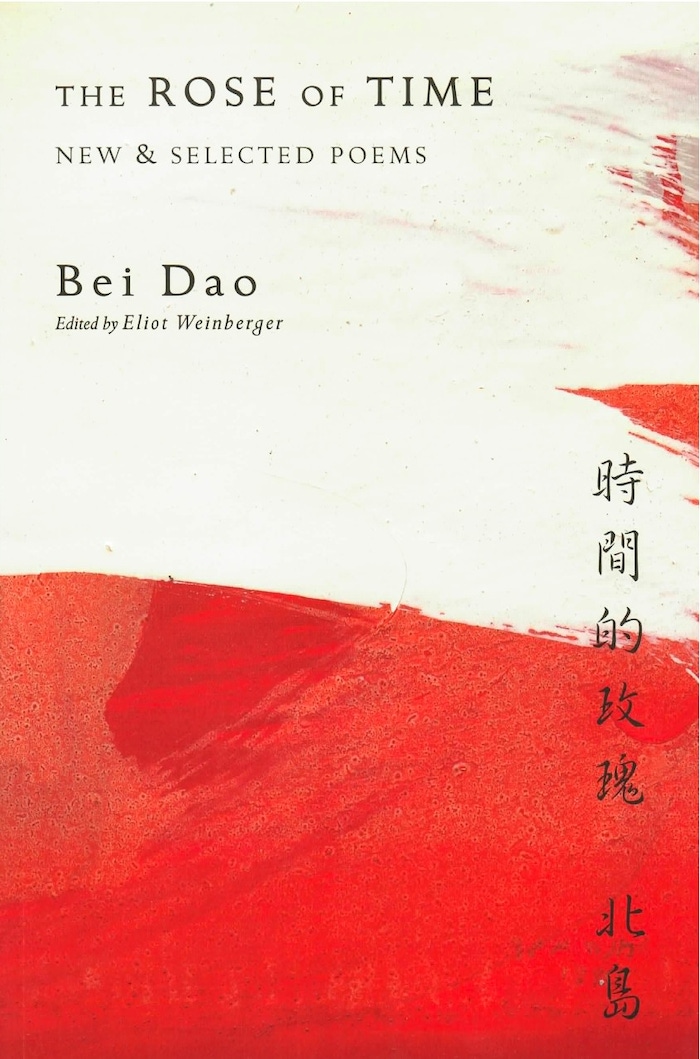 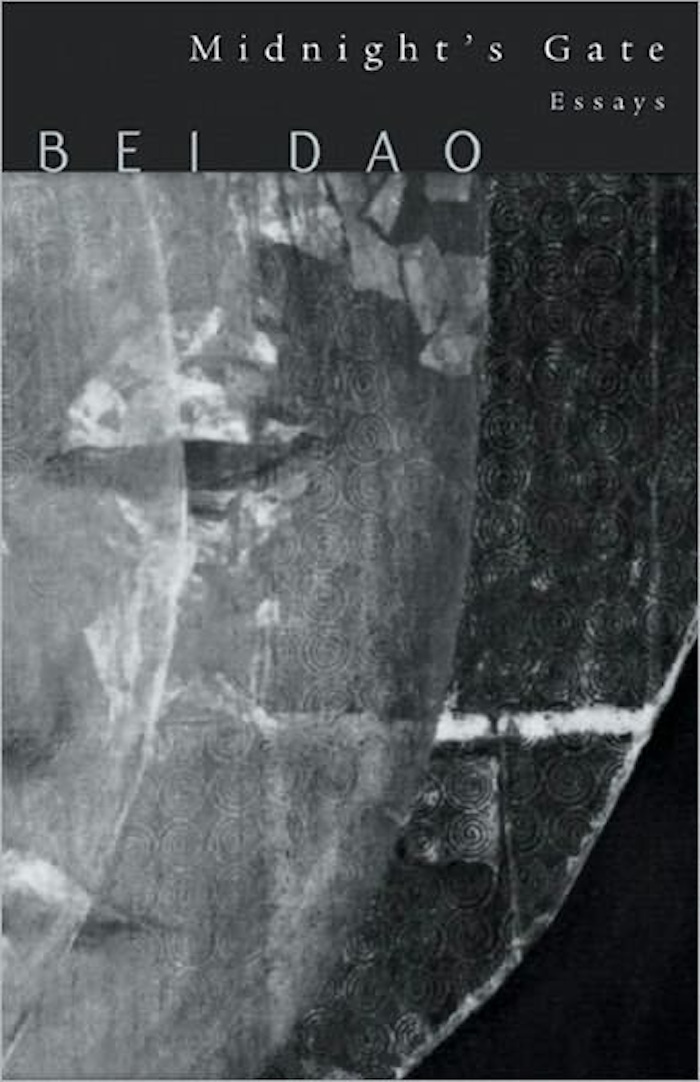 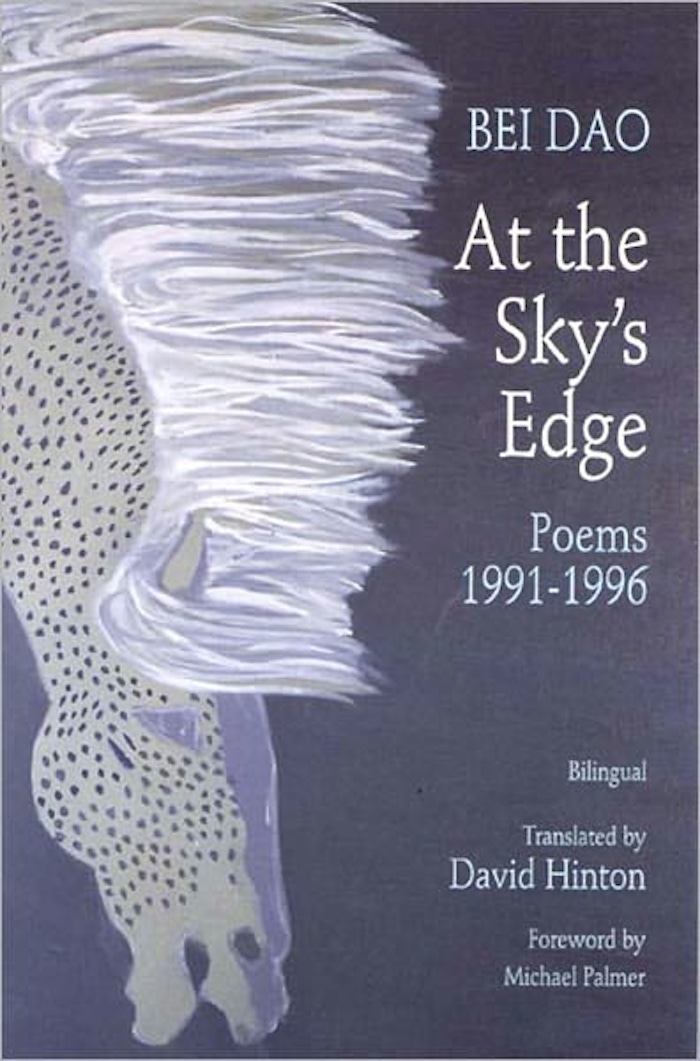 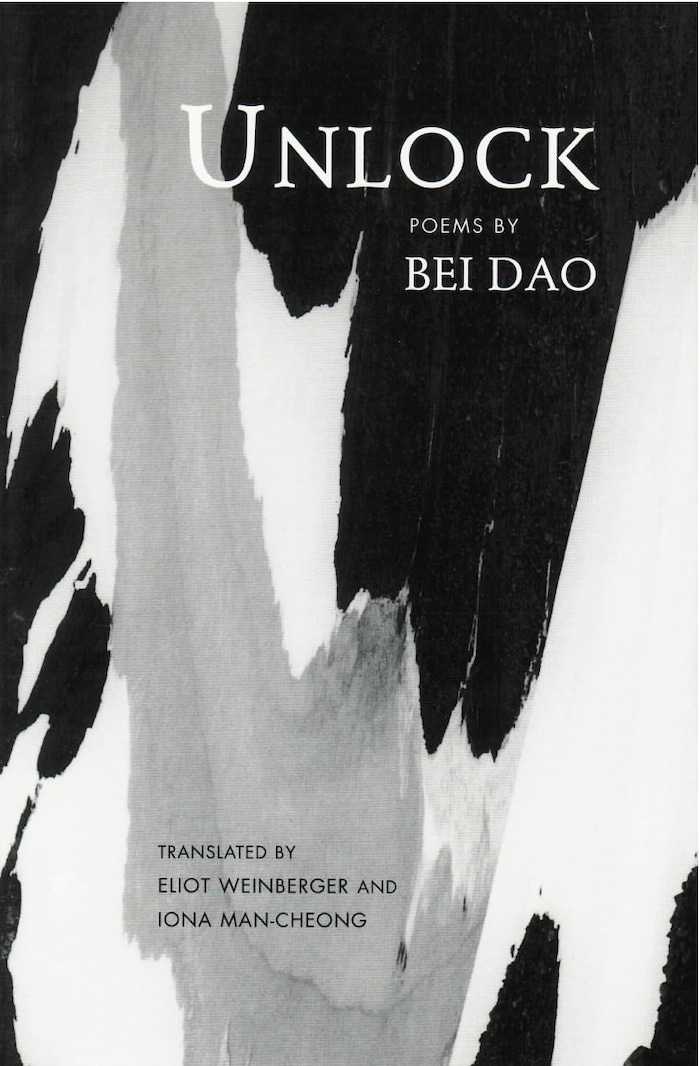 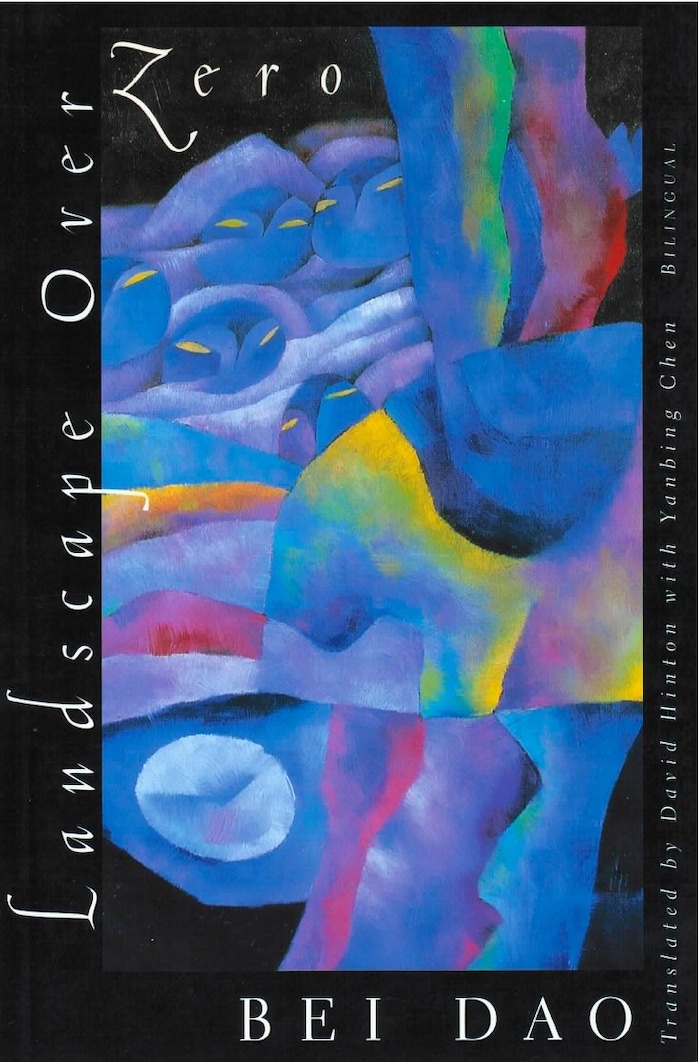 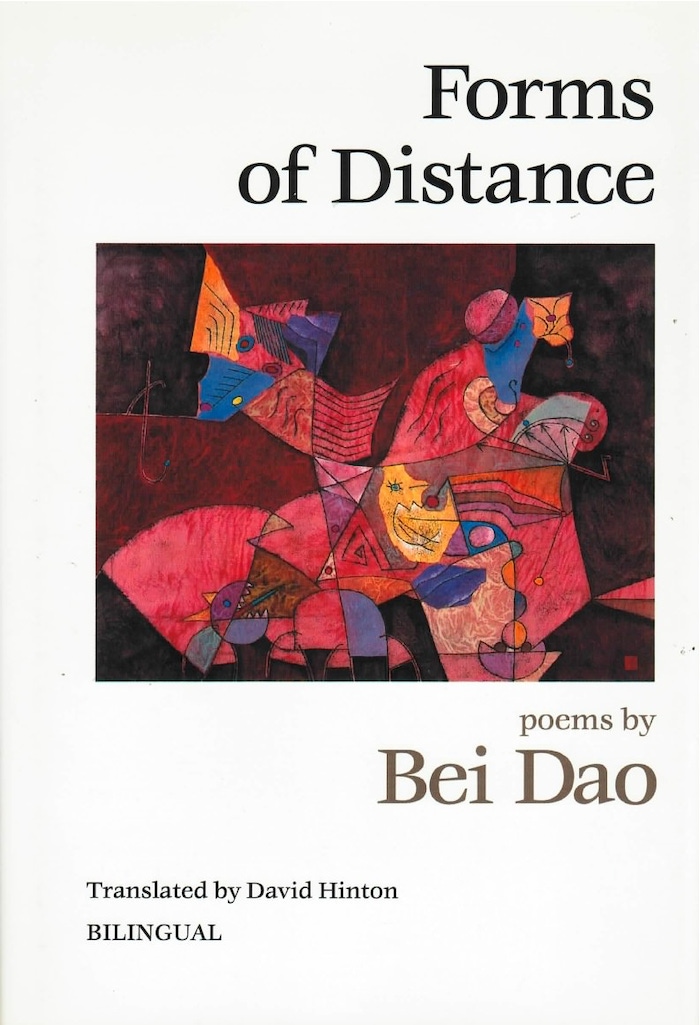 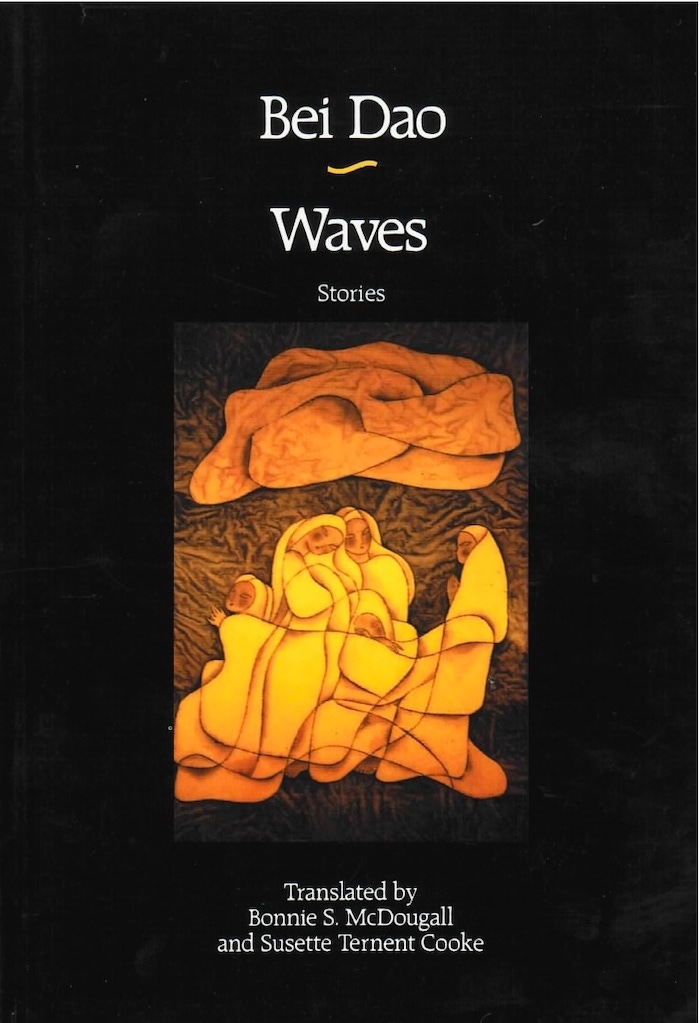 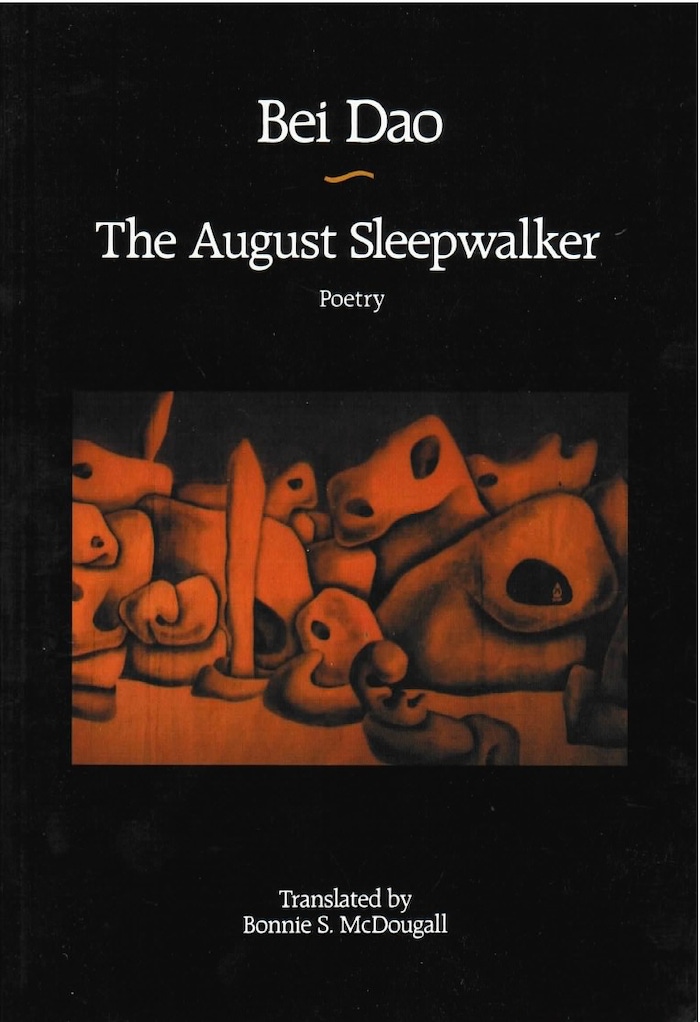