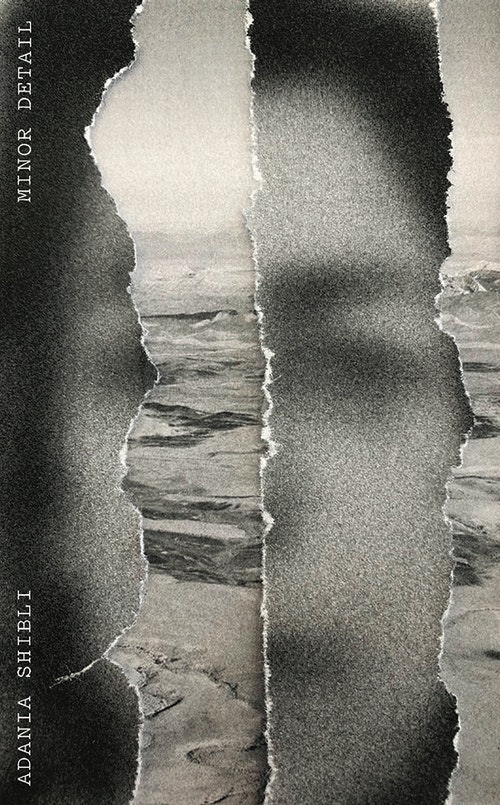 The most talked-about writer on the West Bank.

A searing, beautiful novel meditating on war, violence, memory, and the sufferings of the Palestinian people

Translated from the Arabic by Elisabeth Jaquette

Minor Detail begins during the summer of 1949, one year after the war that the Palestinians mourn as the Nakba—the catastrophe that led to the displacement and exile of some 700,000 people—and the Israelis celebrate as the War of Independence. Israeli soldiers murder an encampment of Bedouin in the Negev desert, and among their victims they capture a Palestinian teenager and they rape her, kill her, and bury her in the sand.

Many years later, in the near-present day, a young woman in Ramallah tries to uncover some of the details surrounding this particular rape and murder, and becomes fascinated to the point of obsession, not only because of the nature of the crime, but because it was committed exactly twenty-five years to the day before she was born. Adania Shibli masterfully overlays these two translucent narratives of exactly the same length to evoke a present forever haunted by the past.

The most talked-about writer on the West Bank.

Exquisitely powerful: though focused on the finest details-flakes of rust against skin, the softness of grass—Shibli takes readers to the center of a family and a culture, using the same careful, dispassionate observation to report everyday events like the father's shaving as she does to depict the death of a sibling in area violence. Like a great volume of poetry, Shibli's prose has rhythm and unexpected momentum, and cries for rereading.

—Publishers Weekly
Keep up to date with New Directions
Follow us