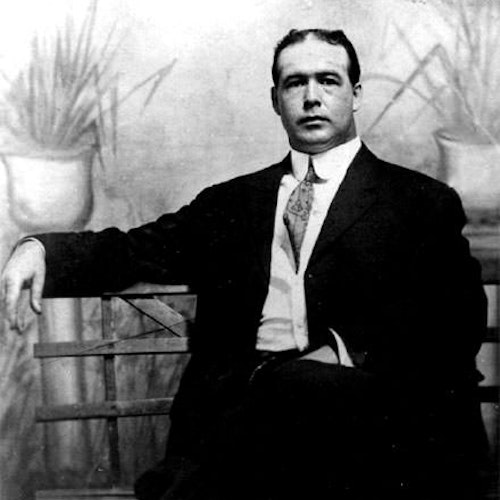 Walter Sutton (1916–2006) was an American literary critic and editor who wrote primarily on poetry, specifically the New Humanists. He served in the U.S. Coast Guard during World War II, and taught for a number of years at Syracuse University, where he was named a distinguished professor of humanities in 1971. 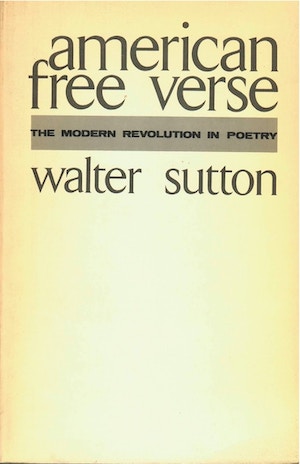 Walter Sutton’s American Free Verse, unlike the more usual general discussions of American poetry, concentrates on the origins and growth of the modern free verse movement. In the words of the author, who is Professor of the Humanities at Syracuse University, the book offers “testimony to the vitality and imaginative resourcefulness of American poetry.” The title, however, does not imply an exclusive preoccupation with form, since it also refers to the historical aspects of a still-developing tradition.…
More Information
Your Independent Bookstore Barnes & Noble Amazon
< Wilfred Owen Vladimir Nabokov >
Keep up to date with New Directions
Follow us