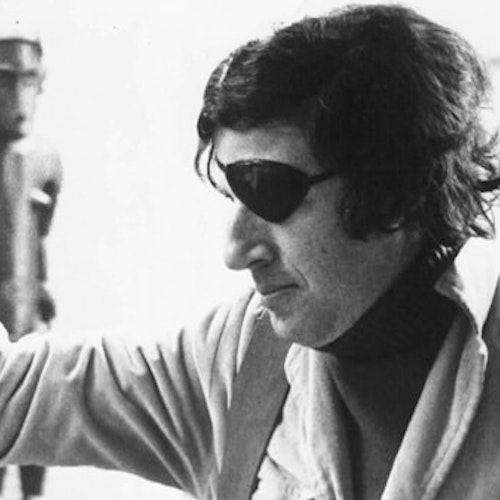 How German Is It

In The Future Perfect

Walter Abish (1931- ) was born in Vienna but fled from the Nazis to Italy and later to Nice with his family while still a young child. They settled in Shanghai for most of the 1940s, and then relocated to Israel in 1949, where Abish served in the army and developed an interest in literature and writing. He moved to the United States in 1957 and became an American citizen in 1960. He’s taught at several universities in the US, served on the International PEN board, and has won Guggenheim and MacArthur fellowships.

His experimental, cerebral works are not empty intellectual gestures but attempts to find fictional forms with which to express his reactions to the politically and socially unstable moment in which he was born and raised. Of his first book, Alphabetical Africa he wrote, “Feeling a distrust of the understanding that is intrinsic to any communication, I decided to write a book in which my distrust became a determining factor upon which the flow of the narrative was largely predicated.” 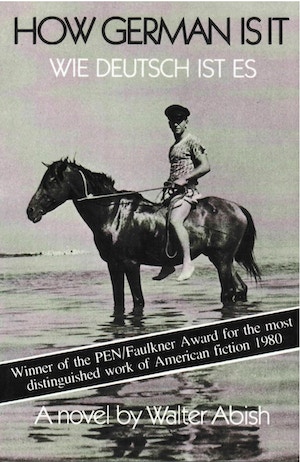 How German Is It

The question How German Is It underlies the conduct and actions of the characters in Walter Abish’s novel, an icy panorama of contemporary Germany, in which the tradition of order and obedience, the patrimony of the saber and the castle on the Rhine, give way to the present, indiscriminate fascination with all things American. On his return from Paris to his home city of Würtenburg, Ulrich Hargenau, whose father was executed for his involvement in the 1944 plot against Hitler, is compelled to ask himself, “How German am l?…
More Information
Your Independent Bookstore Barnes & Noble Amazon 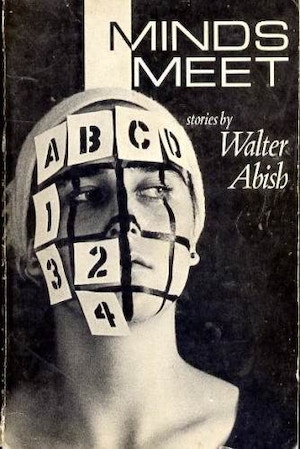 in Abish’s first collection, Minds Meet, the story “How the Comb Gives a Fresh Meaning to the Hair” conceives of Marcel Proust living in Albuquerque, where retarded children, cabbies, Pueblo Indians, and a young couple called Mr. and Mrs. Dip flit through short paragraphs bearing titles like “Fingernails” and “Marcel’s Childhood.”
More Information 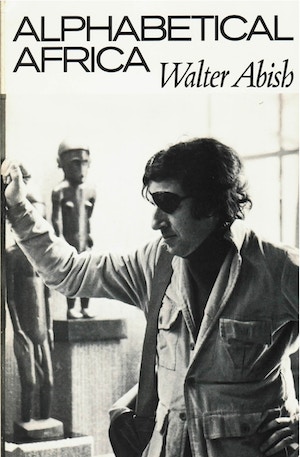 Alphabetical Africa, Walter Abish’s delightful first novel, is an extraordinary linguistic tour de force, high comedy set in an imaginary dark continent that expands and contracts with ineluctable precision, as one by one the author adds the letters of the alphabet to his book, and then subtracts them. While the “geoglyphic” African landscape forms and crumbles, it is, among other things, attacked by an army of driver ants, invaded by Zanzibar, painted orange by the transvestite Queen Quat of Tanzania, and becomes a hunting ground for a pair of murderous jewel thieves tracking down their nymphomaniac moll.…
More Information
Your Independent Bookstore Barnes & Noble Amazon 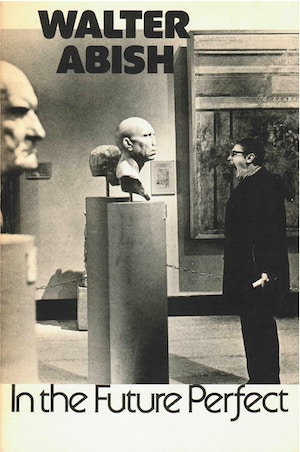 In The Future Perfect

In the Future Perfect is Walter Abish’s third collection of fiction. Readers of his earlier prose works––Minds Meet and the novel Alphabetical Africa––will recognize the dead-pan humor that subverts familiar realities by reflecting on the nature of language itself rather than plot or narrative voice and line. With this ironic introduction of the unexpected, society’s most comfortable symbols––the icon of the model city, for example, or the sanctuary of the perfect home––come to delineate the very precariousness of our existence.…
More Information
Your Independent Bookstore Barnes & Noble Amazon

One could make comparisons with, say, William Gass on one side—high priest and bon viveur in ‘the sweet country of the word’—and Donald Barthelme on the other. But it should be made clear that Abish has his own way of deconstructing conventional narrative modes and, at the same time, getting something distinctly said about life, consciousness, and word, in contemporary America.

In the Future Perfect, Walter Abish's third collection of stories, enriches the alphabetical instrumentarium with numbering-cogs and wheels and tightens the humor to a razor-cutting edge

Abish pulls off his little capers so fluently that you'll want to go along, wagging these tales behind you.