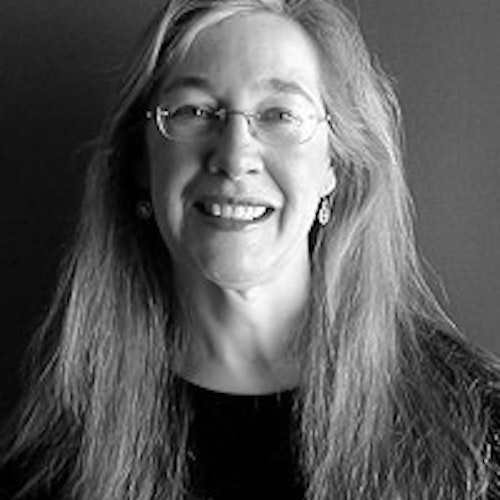 Tiina Nunnally is the award-winning translator of more than 70 books from the Scandinavian languages, including Kristin Lavransdatter by Sigrid Undset, Niels Lyhne by Jens Peter Jacobsen, and The Land of Dreams by Vidar Sundstøl. She was appointed Knight of the Royal Norwegian Order of Merit for her contributions to Norwegian literature in the United States. 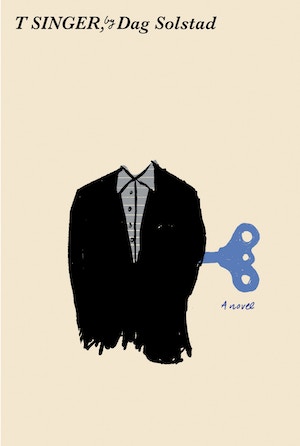 T Singer begins with thirty-four-year-old Singer graduating from library school and traveling by train from Oslo to the small town of Notodden, located in the mountainous Telemark region of Norway. There he plans to begin a deliberately anonymous life as a librarian. But Singer unexpectedly falls in love with the ceramicist Merete Saethre, who has a young daughter from a previous relationship. After a few years together, the couple is on the verge of separating, when a car accident prompts a dramatic change in Singer’s life.…
More Information
Your Independent Bookstore Barnes & Noble Amazon