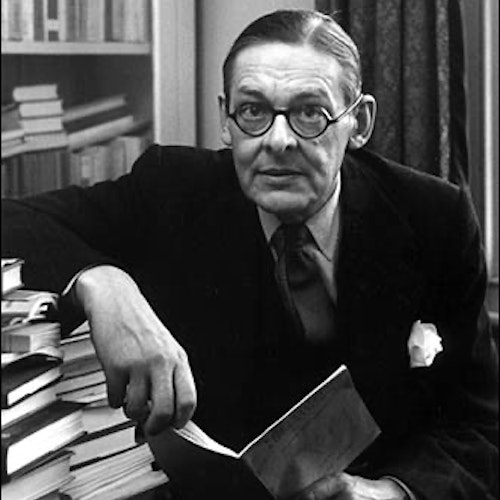 T. S. Eliot was an American-born poet and winner of the 1948 Nobel Prize for Literature. He was born in St. Louis, Missouri in 1888 but moved to Europe in 1910, becoming a British citizen in 1927. While working for Lloyds Bank in London he wrote The Waste Land, widely regarded as one of the finest achievements in 20th Century poetry. That same year he founded the highly influential literary magazine The Criterion, publishing the work of Virginia Woolf, W.B. Yeats and Marcel Proust. In 1925 he joined the publishing house Faber & Faber, where he would remain until the end of his life. Though he lived until 1965, Four Quartets (1945), which Eliot considered his finest achievement, was the last collection of poetry to be published in his lifetime. 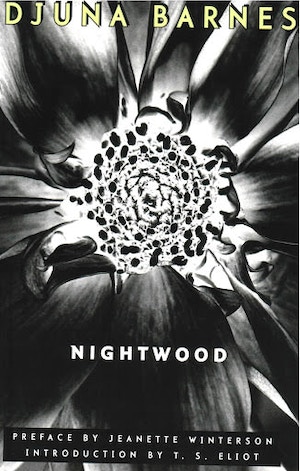 With a contribution by T. S. Eliot Jeanette Winterson

Nightwood, Djuna Barnes’ strange and sinuous tour de force, “belongs to that small class of books that somehow reflect a time or an epoch” (TLS). That time is the period between the two World Wars, and Barnes’ novel unfolds in the decadent shadows of Europe’s great cities, Paris, Berlin, and Vienna—a world in which the boundaries of class, religion, and sexuality are bold but surprisingly porous. The outsized characters who inhabit this world are some of the most memorable in all of fiction—there is Guido Volkbein, the Wandering Jew and son of a self-proclaimed baron; Robin Vote, the American expatriate who marries him and then engages in a series of affairs, first with Nora Flood and then with Jenny Petherbridge, driving all of her lovers to distraction with her passion for wandering alone in the night; and there is Dr.…
More Information
Your Independent Bookstore Barnes & Noble Amazon
< Jeremy Adler David Hinton >
Keep up to date with New Directions
Follow us