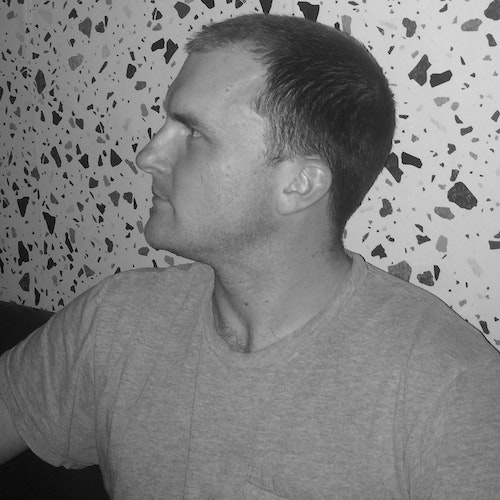 SAM BETT studied Japanese at UMass-Amherst and Kwansei Gakuin University. Awarded Grand Prize in the 2016 JLPP International Translation Competition, he has translated fiction by Yoko Ogawa, Keigo Higashino, and NISIOISIN. He is also a founder and host of Us&Them, a Brooklyn-based reading series showcasing the work of writers who translate. His translation of Yukio Mishima’s Star (New Directions, 2019) won the 2019⁄2020 Japan-U.S. Friendship Commission (JUSFC) Prize for the Translation of Japanese Literature. With David Boyd, he is cotranslating the novels of Mieko Kawakami for Europa Editions. 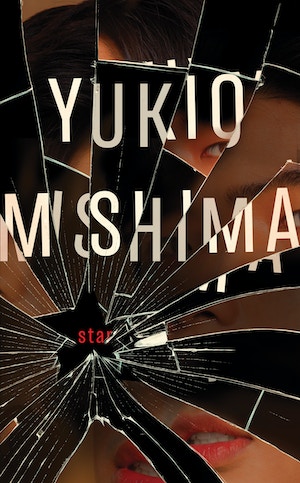 All eyes are on Rikio. And he likes it, mostly. His fans cheer, screaming and yelling to attract his attention—they would kill for a moment alone with him. Finally the director sets up the shot, the camera begins to roll, someone yells “action”; Rikio, for a moment, transforms into another being, a hardened young yakuza, but as soon as the shot is finished, he slumps back into his own anxieties and obsessions.…
More Information
Your Independent Bookstore Barnes & Noble Amazon
Robert Bray >
Keep up to date with New Directions
Follow us