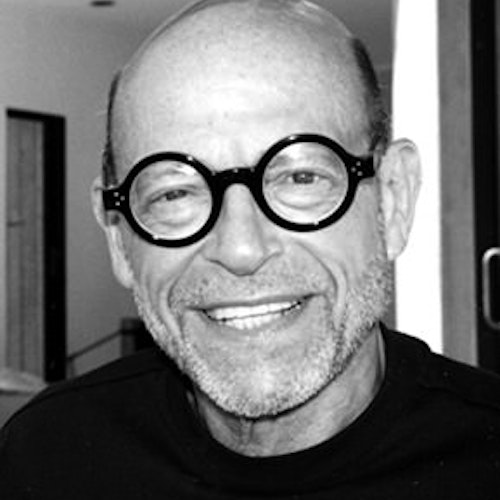 Richard Howard (1929-), is a distinguished American poet, literary critic, essayist, teacher and translator. He has won many awards, such as the Pulitzer Prize for Poetry (1970), the PEN Translation Prize (1976), and the American Book Award (1983) for his translation of Baudelaire’s Fleur du mal, He currently teaches at Columbia University and lives in New York City. 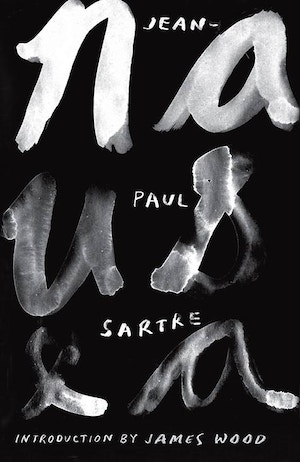 Translated from the French by Richard Howard

With a contribution by James Wood

Nausea is the story of Antoine Roquentin, a French writer who is horrified at his own existence. In impressionistic, diary form he ruthlessly catalogues his every sensation. His thoughts culminate in a pervasive, overpowering feeling of nausea which “spreads at the bottom of the viscous puddle, at the bottom of our time — the time of purple suspenders and broken chair seats; it is made of wide, soft instants, spreading at the edge, like an oil stain.…
More Information
Your Independent Bookstore Barnes & Noble Amazon 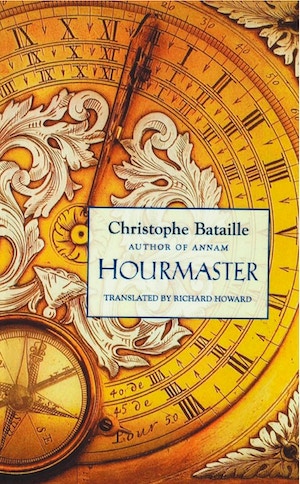 In his palace in a city vanquished by the years, the Duke Gonzaga lives consumed by his deep boredom and his passion for young girls. Time passes as marked by the more than two hundred clocks situated throughout the palace. Needing a new hourmaster, Gonzaga employs Arturo to be the keeper of the palace’s timepieces. Arturo––called Gog––also becomes the Duke’s friend and for a time alleviates Gonzaga’s boredom as they share the nightly clock-keeping rounds.…
More Information
Your Independent Bookstore Barnes & Noble Amazon 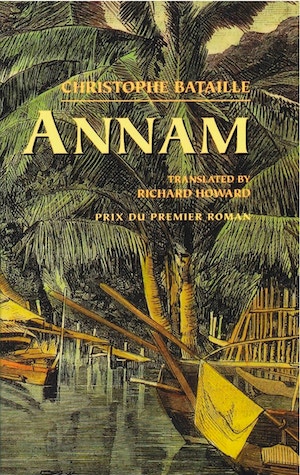 In 1788, a handful of French monks and nuns set sail for Vietnam. There they preach the Gospels to the peasants of these unknown tropics, and only by chance learn from passing ships about the terror of the Revolution, the death of their King, and the oppression of their Church. After 1792 there is no further news––Europe has forgotten them. In their years of trial these valorous men and women both abandon everything and reinvent everything.…
More Information
Your Independent Bookstore Barnes & Noble Amazon
< Choderlos de Laclos G. Schwebell >
Keep up to date with New Directions
Follow us