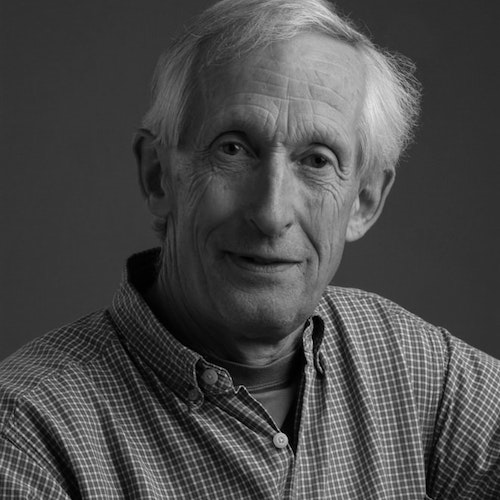 Peter France was born in Northern Ireland of Welsh parents and has lived at various places in England, France, and Canada. He is now based in Edinburgh, where he was professor of French from 1980 to 2000. He has written many studies of French and Russian literature (including Poets of Modern Russia, 1982), and is the editor of the Oxford Guide to Literature in English Translation and general editor of the five-volume Oxford History of Literary Translation in English. He has translated French and Russian prose texts as well as several volumes of Russian poetry—Blok and Pasternak (with Jon Stallworthy), Mayakovsky, and in particular Gennady Aygi, including Selected Poems 1954–1994 (Angel/NorthWestern), Child-and-Rose (New Directions), Field-Russia (New Directions), and most recently Winter Revels (Rumor Press). He is currently preparing a volume of translations of Baratynsky. 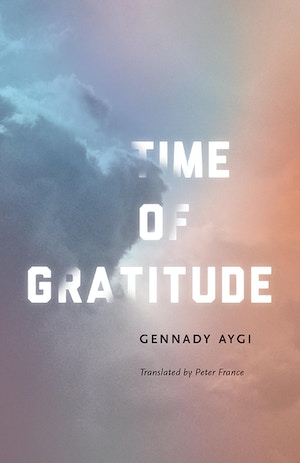 Gennady Aygi’s longtime translator and friend Peter France has compiled this moving collection of tributes dedicated to some of the writers and artists who sustained him while living in the Moscow “underground.” Written in a quiet intensely expressive poetic style, Aygi’s inventive essays blend autobiography with literary criticism, social commentary, nature writing, and enlightening homage. He addresses such literary masters as Pasternak, Kafka, Mayakovsky, Celan, and Tomas Tranströmer, along with other writers from the Russian avant-garde and his native Chuvashia.…
More Information
Your Independent Bookstore Barnes & Noble Amazon 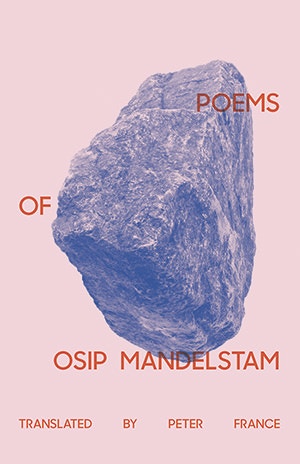 With a contribution by Peter France

Peter France writes in his foreword: “I have always been conscious that Mandelstam was an outstanding figure, arguably the outstanding Russian poet of the twentieth century. This is a personal selection from the poetry — poems that for one reason or another I wanted to translate. I have tried to make it reasonably representative of different strands and periods in his work, with a certain stress on the brilliant and fragmentary Voronezh poems.…
More Information
Your Independent Bookstore Barnes & Noble Amazon 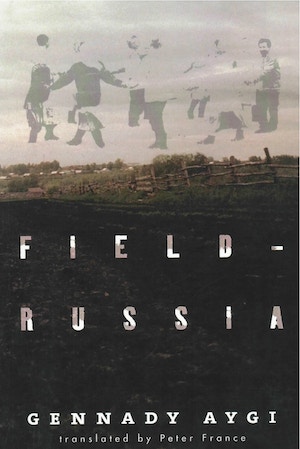 Lifelong Aygi translator and friend Peter France wrote in The Guardian: “Aygi wrote from a deep awareness of the losses and destructions of the 20th century.” Field-Russia is a book of poems arranged shortly before Aygi’s death, which in his view occupied a central place in his work. The collection opens with an informal conversation about poetry, and is followed by a series of little lyric “books”—Field-Russia, Time of the Ravines, and Final Departure—that form a part of Aygi’s “life-book.…
More Information
Your Independent Bookstore Barnes & Noble Amazon 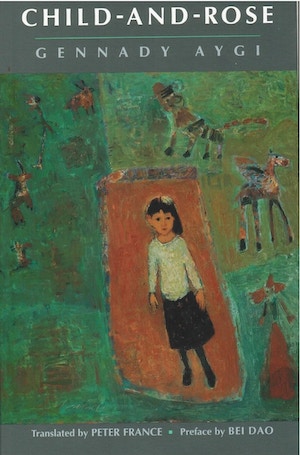 Child-And-Rose is a special collection of poems and prose chosen and arranged by Gennady Aygi and his translator, Peter France. Taking its central themes of childhood, sleep, and silence in relation to poetic creation, the book is divided into five sections: “Veronicas Book” (a cycle of poems about the first six months of his daughter’s life), “Sleep-And-Poetry,” “Before and After the Book,” “Silvia’s World,” and “Poetry-As-Silence”––all written between 1972 and 2002.…
More Information
Your Independent Bookstore Barnes & Noble Amazon

Aygi’s translator, Peter France, has worked both diligently and brilliantly over the years to render into English the boldness and vitality of the originals.