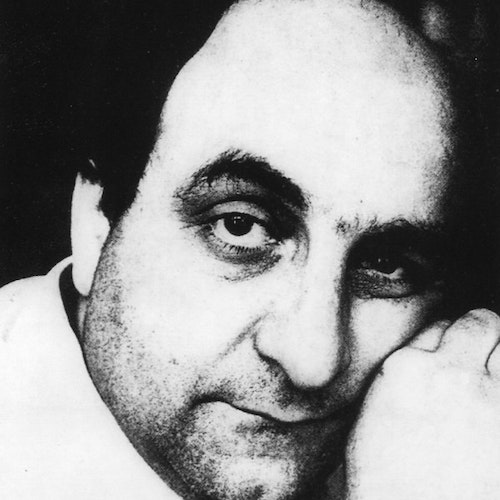 How I Came to Know Fish

Ota Pavel (1930–1973), born in Prague, originally intended to be a professional ice hockey player, but when an injury sidelined him, he turned to sports writing. He worked as a journalist for many years, but that had to be put on hold when he was diagnosed with bipolar disorder. The next period in his life proved to be the most productive; it was during these years that he wrote How I Came to Know Fish. He died of a heart attack in 1973. 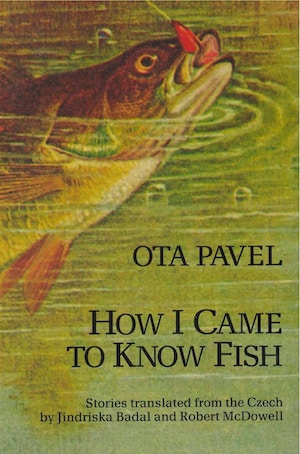 How I Came to Know Fish

Unassuming and unforgettable, the stories of How I Came to Know Fish memorialize Ota Pavel’s childhood in Czechoslovakia––his beloved family, the flash of fish in clear streams, and the annihilation of this world by the Nazis. His father (a wildly canny fisherman) first has his fish pond confiscated (“How can a Jew breed carp?”) and then, with his two older sons, is sent to a concentration camp. Too young to work in the camps, Ota remains with his gentile mother.…
More Information
Your Independent Bookstore Barnes & Noble Amazon

Abruptly moving, apparently artless, and yet passionate and honest, How I Came to Know Fish is an awesome series of stories…. This is the real thing.