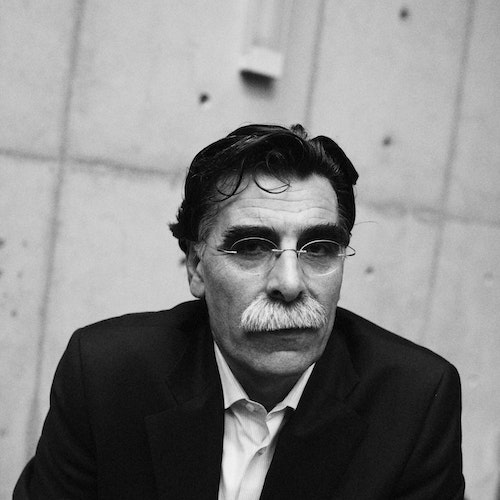 Kader Abdolah is the pen name of Hossein Sadjadi Ghaemmaghami Farahani. Opposed to the rule of the last shah and that of the ayatollahs who followed, Abdolah was forced to leave Iran as a political refugee in 1988. He now lives in Holland and writes in Dutch, and lept to literary fame after 2005’s House of the Mosque. That novel, My Father’s Notebook (2000), and The King (2014), have appeared in English, and he has been acclaimed as “moving and illuminating” (Publisher’s Weekly), “captivating and distinctive” (TLS), “poignant and colorful” (The Economist), and “clean and lyrical” (Kirkus Reviews). 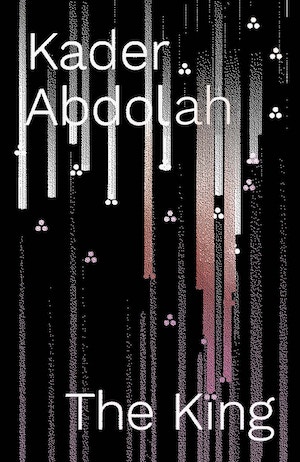 Translated from the Dutch by Nancy Forest-Flier

The King, young Shah Naser, succeeds to the throne of Persia at a turning point: he inherits an enchanted palace of harems, treasures, secret doors, sudden deaths, and hidden agendas. The court is dangerous enough, but outside all manner of change threatens—industrialization, colonization, and democratic ideals. Russia and England conspire to open the King’s empire; Shah Naser’s mother and vizier take opposing sides. The poor King is trapped. He likes some aspects of modernity (electricity, photography) but can’t embrace democracy.…
More Information
Your Independent Bookstore Barnes & Noble Amazon

A dramatic tale of a later ruler and his heroic, if often brutal, battles. The King is a modern epic.

The King is utterly fabulous in both senses of the word: a sly, witty, knowing fable, full of charm and humor. Deceptively simple in its storytelling, it reads like one of Angela Carter’s fairy tales transposed into the nineteenth-century Qajar Persian court. Kader Abdolah is a masterful and completely addictive storyteller.