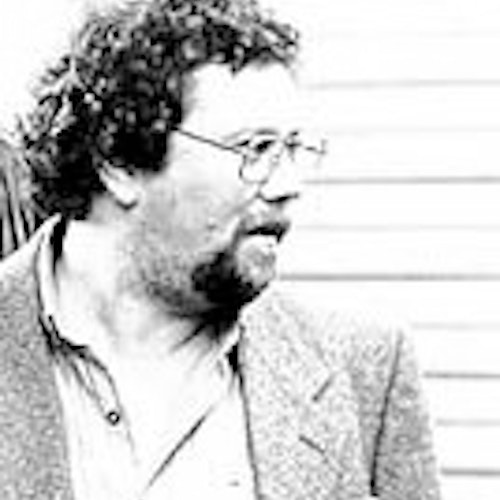 John A. Scott was born in England in 1948, but since 1959 has lived mainly in Melbourne, Australia. Formerly a freelance scriptwriter for radio and television, he was also a professor in poetry and prose fiction at the University of Wollongong. He has been awarded three Senior Writers Fellowships from the Literature Board of the Australia Council and has toured the United States and Canada reading his poetry. While not strictly a roman a clef, many of the incidents in Blair were drawn from Mr. Scott’s own experience as a professor in Australian schools and universities. It also develops, in comic form, many of the concern characteristic of Scott’s poetry. 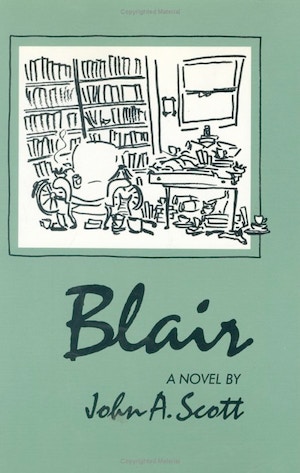 In John A. Scott’s hilarious and oddly touching novel, Blair, we meet a memorable hero, one Eric Blair—English professor, accidental wit, bumbling would-be lover, consummate shambler, His jacket sports a carnation of food stains on his lapel, the lining long since descended in the manner of a loose petticoat; his trousers shine with dangerous neglect. Having permanently misplaced his wife in the general disorder of his life, Blair is now in stumbling pursuit of the beauteous Julia.…
More Information
Your Independent Bookstore Barnes & Noble Amazon