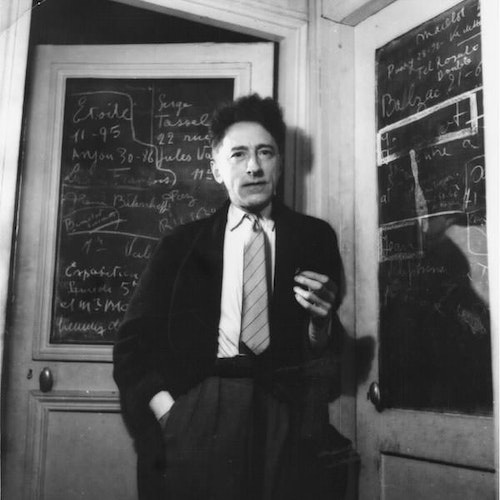 The Infernal Machine and Other Plays

Jean Cocteau (1889–1963) was a French writer, designer, filmmaker and boxing manager. Cocteau had literary aspirations from an early age, publishing his first collection of poems, Aladdin’s Lamp, when he was nineteen. During World War I, he served as an ambulance driver with the Red Cross. Myth has it that upon hearing of the death of his close friend, the singer Edith Piaf, Cocteau choked so severely that he soon died of a heart attack at his chateau in France. 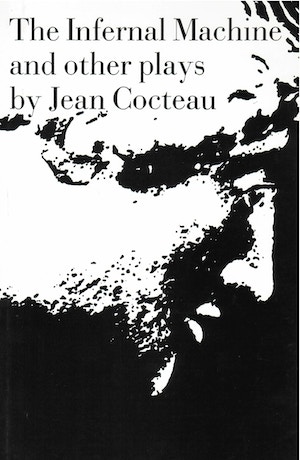 The Infernal Machine and Other Plays

Among the great figures who pioneered the modern movement in world literature, none showed himself more versatile than France’s Jean Cocteau. Poet, novelist, critic, artist, actor, film-maker, Cocteau was also one of the greatest dramatists Europe has produced, with over a dozen plays which are frequently revived, not only in France, but in translation in many other countries. For this collection, fine translations of four full-length plays, one short play, and the “Speaker’s Text” for the Cocteau-Stravinsky opera Oedipus Rex have been selected.…
More Information
Your Independent Bookstore Barnes & Noble Amazon 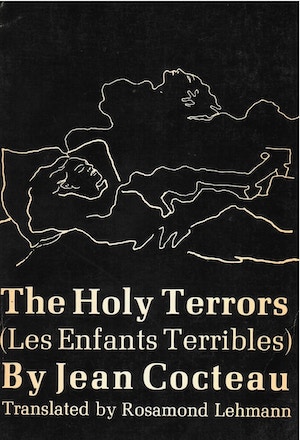 Translated from the French by Rosamond Lehmann

Cocteau’s novel Les Enfants terribles, which was first published in 1929, holds an undisputed place among the classics of modern fiction. Written in a French style that long defied successful translation––Cocteau was always a poet no matter what he was writing––the book came into its own for English-language readers in 1955 when the present version was completed by Rosamond Lehmann. It is a masterpiece of the art of translation of which The Times Literary Supplement said: “It has the rare merit of reading as though it were an English original.…
More Information
Your Independent Bookstore Barnes & Noble Amazon

One of the master craftsmen.

Cocteau has the freest mind, and the purest, in Europe…

To enclose the collected works of Cocteau one would need not a bookshelf, but a warehouse…