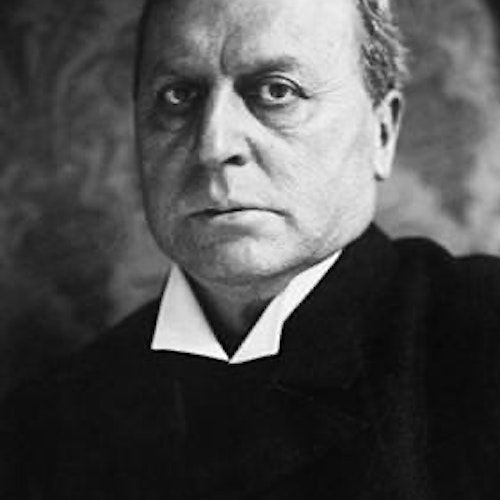 Henry James (1843–1916) was an American novelist and literary critic. Between 1866 and 1869, he wrote for Nation and Atlantic. When he moved to Paris, he began writing for the New York Tribune. During World War I, James worked as a volunteer among the displaced and wounded. He passed away in 1916. 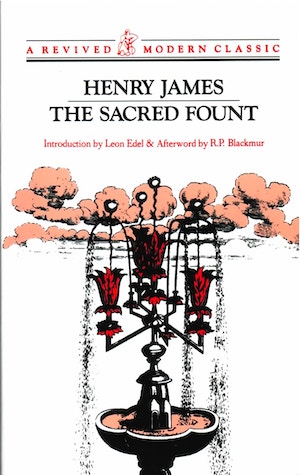 One of Henry James’s most mesmerizing and unusual novels, The Sacred Fount (1901) has for its scene a weekend party at the great English country house Newmarch. Here James leads the reader down a bizarre garden path. The Sacred Fount––his only novel to employ a first-person narrator––places us in the hands of an obsessive novelist (never named and never described, but perhaps familiar), who detects alarming changes in his acquaintances. A woman known for her élan has lost her poise, a dull man is charming; a friend is suddenly aged, a plain woman sparkles.…
More Information
Your Independent Bookstore Barnes & Noble Amazon

Of all novelists Henry James was the writer perhaps most in tune…with what people really are saying behind the mask they put on, and behind the utterances they allow themselves before the world.