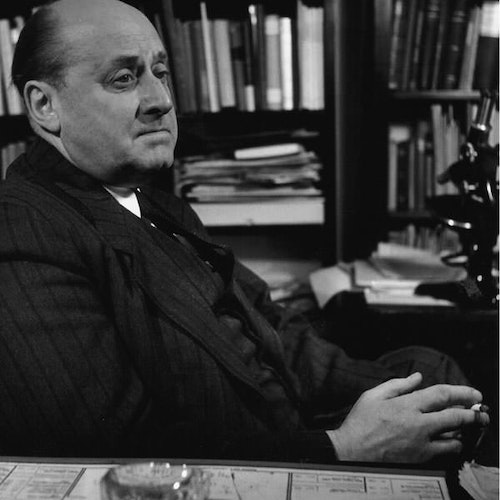 Gottfried Benn (1886-1956) was born a pastor’s son in Brandenburg Province, Prussia. After graduation, he entered the army as a military surgeon and was discharged in 1912, only to be recalled for the duration of World War I. In 1932, Benn was elected to the Poetry Section of the Prussian Academy of Arts. World War II brought many problems for him; in 1938, he was forbidden to publish and was forced to flee to Berlin. Benn didn’t begin publishing again until eleven years later. He passed away in 1956 in Berlin. 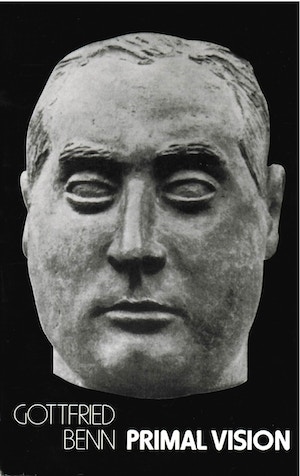 Translated by E. B. Ashton

Gottfried Benn (1886-1957) occupies a position in modern German literature often compared to that of T. S. Eliot and Ezra Pound in English. This volume presents a comprehensive anthology of the author’s finest work-poetry (with the German originals en face), short stories, a scene from one of his plays, essays and autobiographical writings, including a unique insight into the German intellectual metamorphosis before, under and after Hitler. And in a long introduction, the editor, E.…
More Information
Your Independent Bookstore Barnes & Noble Amazon
< Prince Ilango Adigal Debra Di Blasi >
Keep up to date with New Directions
Follow us