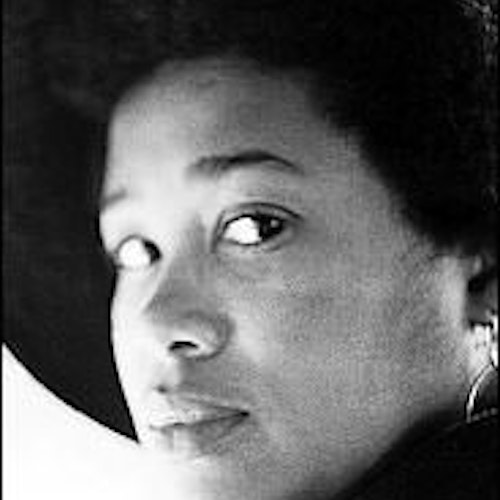 Fran Ross (1935–1985) grew up in Philadelphia. She graduated from high school at 15 and studied Communications, Journalism, and Theatre at Temple University. She moved to New York in 1960 where she worked as a proofreader and journalist. Her novel Oreo was originally published in 1974 during the height of the Black Power Movement of the 60s and 70s. She then moved to Los Angeles to write comedy for Richard Pryor. 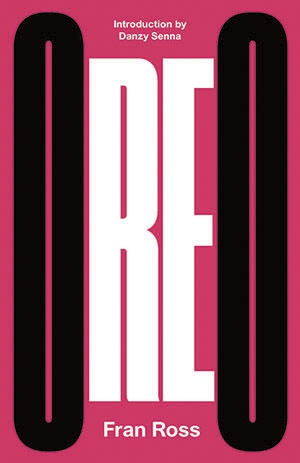 With a contribution by Danzy Senna Harryette Mullen

Oreo is raised by her maternal grandparents in Philadelphia. Her black mother tours with a theatrical troupe, and her Jewish deadbeat dad disappeared when she was an infant, leaving behind a mysterious note that triggers her quest to find him. What ensues is a playful, modernized parody of the classical odyssey of Theseus with a feminist twist, immersed in seventies pop culture, and mixing standard English, black vernacular, and Yiddish with wisecracking aplomb.…
More Information
Your Independent Bookstore Barnes & Noble Amazon

Setting out from her black household in Philadelphia to find her deadbeat Jewish father in New York, [Oreo] proceeds through one of the funniest journeys ever, amid a whirlwind of wisecracks in a churning mix of Yiddish, black vernacular, and every sort of English.

What a rollicking little masterpiece this book is, truly one of the most delightful, hilarious, intelligent novels I’ve stumbled across in recent years, a wholly original work written in a wonderful mashed-up language that mixes high academic prose, black slang and Yiddish to great effect. I must have laughed out loud a hundred times, and it’s a short book, just over 200 pages, which averages out to one booming gut-laugh every other page.

The brilliant, hilarious, multilingual, brash, tender, bawdy, and unsentimental voice of Ross’s heroine equals the rare and outrageous voice of Ross herself.

Readers who enjoy play-on-words and post-modern novels will love this book.

Fran Ross’ voice and bravado threads this inexhaustibly inventive first novel. The author, who died at age 50 in 1985, didn’t release another novel. Still, we can delight in the masterpiece that she created that is just as urgent now as was it was then, if not more so.

A brilliant and biting satire, a feminist picaresque, absurd, unsettling, and hilarious … Ross’ novel, with its Joycean language games and keen social critique, is as playful as it is profound. Criminally overlooked. A knockout.