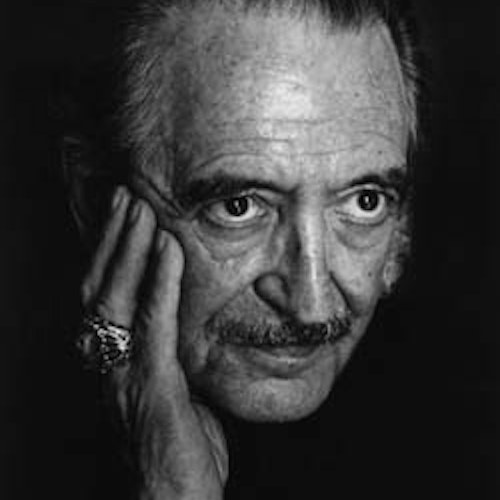 The Delights Of Turkey

Poet, art critic, translator, and editor are just a few words that could be used to describe Edouard Roditi (1910–1992). Born in Paris in 1910 to American parents, Roditi was educated in England and began writing and translating at a very young age. He was seventeen when his first poem was published and his poems were experimental and rich with imagery. Roditi’s poetry often confronted anti-semitism and included Judaic themes. In Paris Roditi was closely associated with the surrealist movement and created the first English translation of Andre Breton’s Surrealist Manifesto. Roditi was an art critic for the French journal L’Arche for 30 years and was well-known for his interviews with modernist artists such as Marc Chagall, Hannah Höch, and Joan Miró. He lived most of his life in Paris but also spent some time in the US and served for the US government as a translator during the Nuremberg war crimes trials. During the Red Scare Roditi was accused of being a communist and was later fired for being homosexual. Roditi spoke seven languages and during his lifetime he was the author or editor of over 25 volumes of poetry, fiction, and criticism. 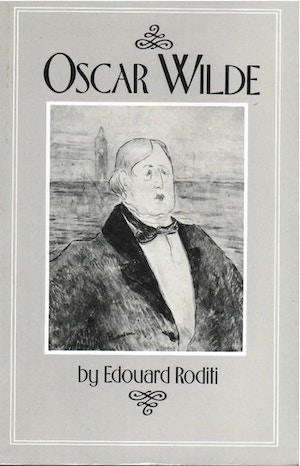 Edouard Roditi’s critical study of Oscar Wilde, originally published in 1947 in New Directions’ Makers of Modern Literature Series, was a pioneering attempt to evaluate a literary reputation long distorted by the journalistic appetite for scandal. Relegating biography to a back seat, Roditi addressed the importance of Wilde’s ingenious, imaginative, and dialectical thought in his own time and showed how his poetry, novels, plays, and critical writings were a key influence in the shift of English and American literature away from established and aging Romanticism toward Modernism.…
More Information
Your Independent Bookstore Barnes & Noble Amazon 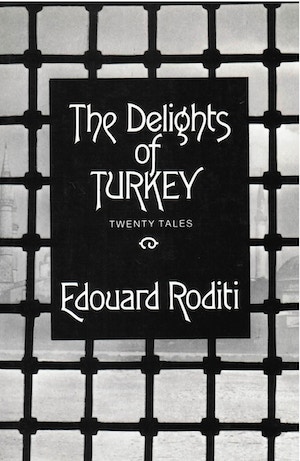 The Delights Of Turkey

Edouard Roditi’s The Delights of Turkey is a confection that reminds us that short fiction need not be only a relentless probing of everyday anguish. Here is a score of witty and ingenious stories, set for the most part in Asia Minor, where the centuries-long mingling of Turks and Armenians, Greeks and Jews has evolved a vibrant culture rich in diversity. The tales are often bawdy or fanciful in the manner of the Thousand and One Nights, while others are more poignantly humorous in style, as we meet pasha, princess, and peasant, become privy to the intrigues of the Ottoman harem, or follow the merchant caravans on their journeys east.…
More Information
Your Independent Bookstore Barnes & Noble Amazon
< Elias Canetti Dunya Mikhail >
Keep up to date with New Directions
Follow us