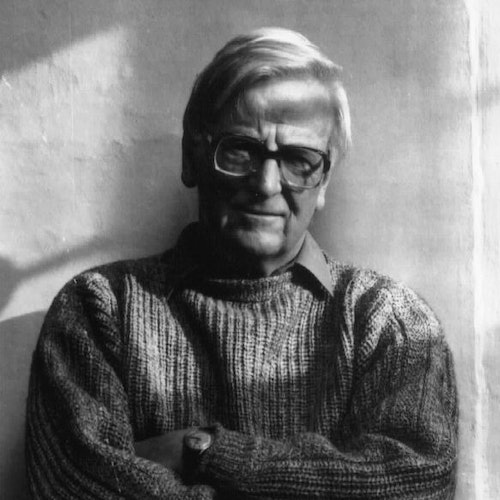 C. H. Sisson (1914–2003), one of the great poets of the latter 20th century, was born in Bristol, England. He attended the University of Bristol and after traveling throughout Germany and France entered the British civil service in 1936, where he served until his retirement in 1973. He began publishing poetry in the mid-50s, at first focusing on translations; his first volume of original work, The London Zoo, appeared in 1961, and he continued to publish poetry, translations, and essays well into his eighties. 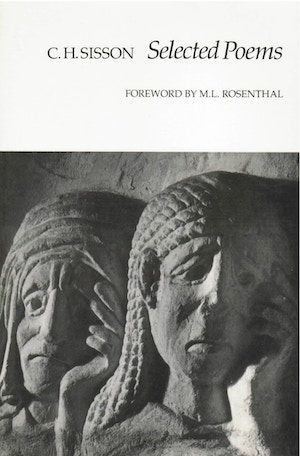 C. H. Sisson’s Selected Poems presents a half century’s work by the writer deemed “England’s finest living poet” by the London Times. Sisson’s poems are characterized by a mastery of speech rhythms and imagery learned from Eliot, Pound, and T. E. Hulme. Serious and highly charged, they are steeped in literary tradition (Sisson is one of the great translators of Dante, Horace, Lucretius, and Virgil), and they draw on Sisson’s remarkable knowledge of history and culture.…
More Information
Your Independent Bookstore Barnes & Noble Amazon

Among 20th-Century English poets, C. H. Sisson was a magnificent anachronism: a hard-working civil servant and a radical modernist, an Anglican and a savage critic of the contemporary church, a committed Englishman without a trace of atavism, a Johnsonian Tory remote from the economic priorities of the current Tory party, a major scholar and translator distrustful of the academy. In short, he ploughed a lonely furrow.

His poems move in service of the loved landscapes of England and France; they sing (and growl) in love of argument, in love of seeing through, in love of the firm descriptions of moral self-disgust; they move in love of the old lost life by which the new is condemned.