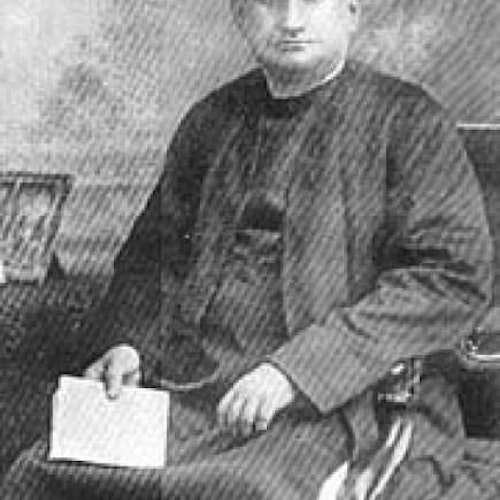 Bankim-Chandra Chatterjee (1838-1894) was born in the village of Katalpara near Naihati. His novels firmly laid the foundation of the Indian novel. Indeed, Chatterjee is the father of the Indian novel - and one of the greatest Indian novelists. The Chatterjees were an orthodox Brahman family; thus early family influences probably had something to do with the conservative attitudes in religious and social matters so noticeable in Bankim’s writings. He was one of the first two graduates of the newly founded Calcutta University. In the same year he was appointed to the Civil Service as a Deputy Magistrate and Collector, an office which he held with great credit until his retirement.

Rohini, the slim and sloe-eyed young widow, defied the code of the Hindu elders. Though her husband was dead, she still wore her golden bangles and sang as she carried her jar to the well, moving altogether too gracefully, the villagers complained – for the husbands of others were still decidedly alive! Including handsome Govindlal, whose wife Bhramar was a jewel, but what could she do against Rohini’s enticements? And then when Rohini was caught in a conspiracy to forge the last will and testament of wealthy old Krishnakanta .…
More Information
< Can Xue Zora Depolo >
Keep up to date with New Directions
Follow us