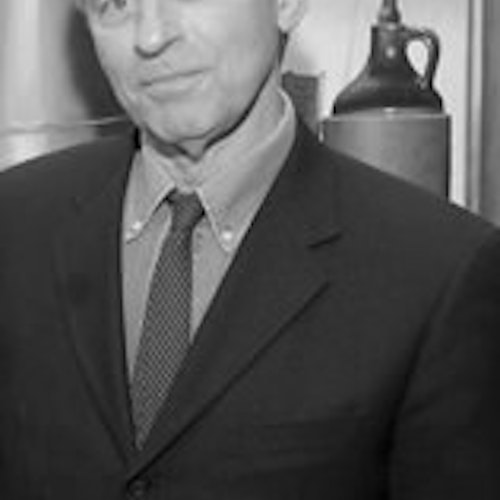 Professor MacAdam’s area of specialization is twentieth-century Latin-American narrative, a subject on which he has published three books and numerous articles. He is also a translator of Latin-American fiction and has translated novels by Julio Cortázar, Reinaldo Arenas, Alejo Carpentier, José Donoso, Carlos Fuentes, Mario Vargas Llosa, Juan Carlos Onetti, and Osvaldo Soriano. From 1984 to 2004, MacAdam was the editor of Review: Latin American Literature and Arts, a publication of the Americas Society. This biannual magazine presents work by Latin-American writers not yet known to English-speaking audiences as well as unknown texts by already established writers. 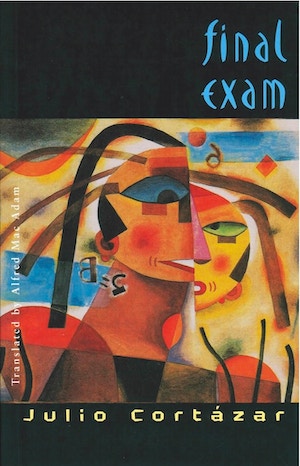 Translated from the Spanish by Alfred MacAdam

Written in 1950 (just before the fall of Perón’s government), Final Exam is Julio Cortázar’s bitter and melancholy allegorical farewell to an Argentina from which he would soon be permanently self-exiled. In a surreal Buenos Aires, a strange fog has enveloped the city to everyone’s bewilderment. Juan and Clara, two students at a college called “The House,” meet up with their friends, and, instead of preparing for their final exam, wander the city, encountering strange happenings and pondering life in cafés.…
More Information
Your Independent Bookstore Barnes & Noble Amazon
< Christine Lehner Andrew Sinclair >
Keep up to date with New Directions
Follow us