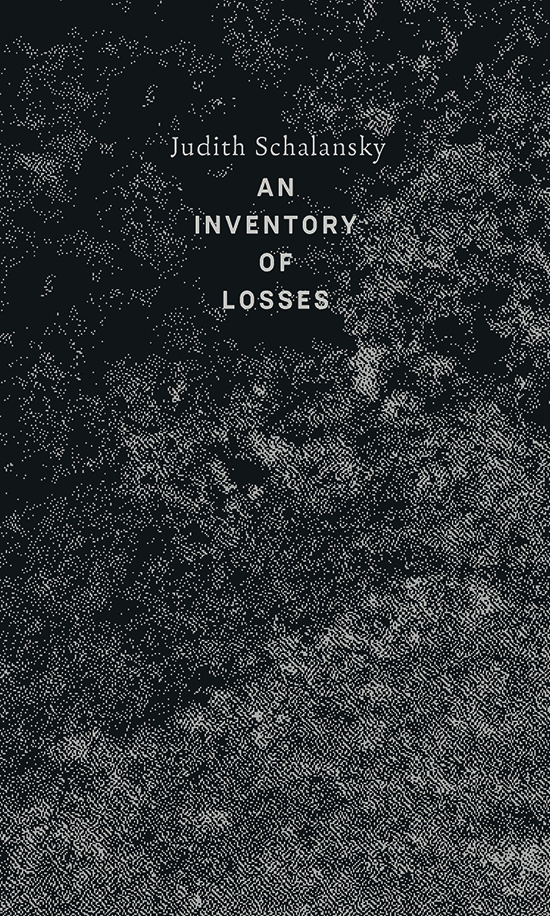 An Inventory of Losses

While I was working on this book, the Cassini spacecraft burned up in Saturn’s atmosphere; the Schiaparelli Mars lander crashed in the rust-colored rocky landscape of the planet it was supposed to be exploring; a Boeing 777 disappeared without trace en route from Kuala Lumpur to Beijing; in Palmyra, the 2,000-year-old Temples of Baal and Baalshamin, the facade of the Roman theater, the Monumental Arch, the tetrapylon, and parts of the Great Colonnade were blown up; in Mosul, Iraq, the Great Mosque of al-Nuri and the Mosque of the Prophet Jonah were destroyed and in Syria the Early Christian Monastery of St. Elian was reduced to rubble; in Kathmandu an earthquake caused the Dharahara Tower to collapse for the second time; a third of the Great Wall of China fell victim to vandalism and erosion; unknown perpetrators stole the head from the corpse of Friedrich Wilhelm Murnau; Guatemala’s Lake Atescatempa, once renowned for its blue-green waters, dried up; the archlike rock formation on the coast of Malta known as the Azure Window collapsed into the Mediterranean; the Bramble Cay mosaic-tailed rat, native to the Great Barrier Reef, became extinct; the last-known male northern white rhinoceros had to be put to sleep at the age of forty-five, survived by only two specimens of this subspecies: his daughter and his granddaughter; the only existing sample of metallic hydrogen, obtained after eighty years of fruitless efforts, disappeared from a laboratory at Harvard University, and no one knows whether the microscopically small particle was stolen or destroyed or simply reverted to a gaseous state.

While I was working on this book, an archivist at New York’s Schaffer Library found in an almanac dating from 1793 an envelope containing several strands of gray hair belonging to George Washington; a hitherto unknown Walt Whitman novel and the lost album Both Directions at Once by the jazz saxophonist John Coltrane came to light; a nineteen-year-old intern discovered hundreds of Piranesi drawings in Karlsruhe State Museum’s collection of works on paper; a double page of Anne Frank’s Diary which had brown paper pasted over it was successfully deciphered; the world’s oldest alphabet, carved on stone tablets 3,800 years ago, was identified; image data were successfully reconstructed from the photographs taken in 1966–67 by the Lunar Orbiters; fragments were discovered of two hitherto unknown poems by Sap- pho; ornithologists recorded several sightings, in a Brazilian tree savanna, of blue-eyed ground doves which had been presumed extinct since 1941; biologists discovered the wasp species Deuteragenia ossarium, which builds multichamber nests in hollow tree trunks for its young, placing a dead spider ready in each chamber as a source of nutrition; in the Arctic the wrecks of H.M.S. Erebus and Terror from the ill-fated 1848 Franklin Expedition were located; archaeologists in northern Greece unearthed an enormous burial mound, the final resting place probably not of Alexander the Great but possibly of his companion Hephaestion; Mahendraparvata, the first Khmer capital, thought to have been the largest settlement of the Middle Ages, was discovered close to the Angkor Wat temple complex in Cambodia; archaeologists work- ing in the necropolis of Saqqara happened upon a mummification workshop; in the Cygnus constellation, 1,400 light years from our sun, a celestial body was found, in a so-called habitable zone, on which the average temperature is similar to that of Earth, meaning there may be or may once have been water there, and hence also life, such as we imagine life to be.