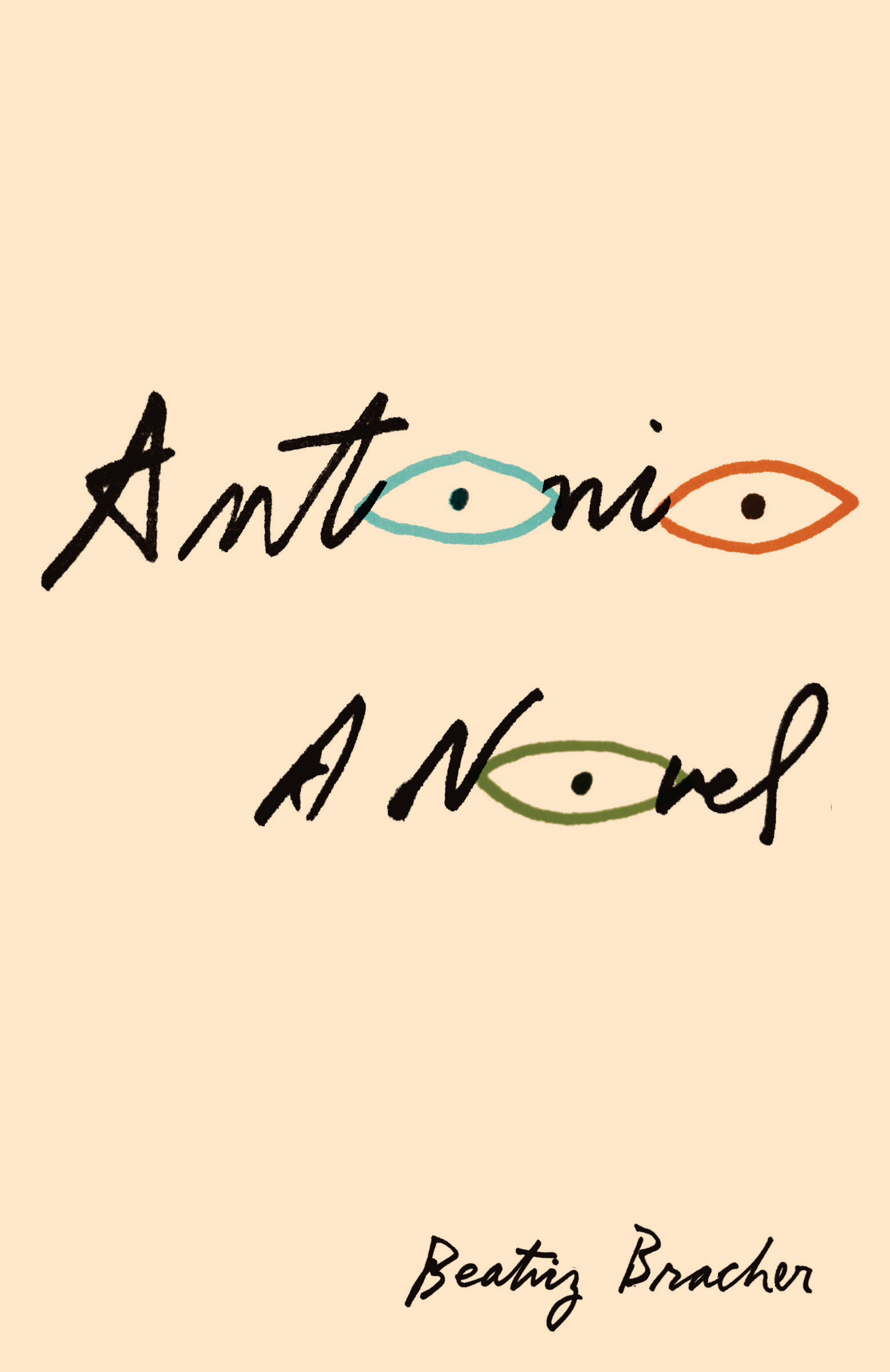 Beatriz Bracher likes to listen more than she likes to talk. Listening is how she creates the strong, evocative voices that give shape to her narratives. Her trained ear is what makes her fiction so convincing and compelling.

Creating, for Bracher, first involves hearing, then retelling. The events of these retellings might be fictions, but they convey the spirit of truth, and are built on the basis of facts. These are the facts lived by her generation, as well as the one to come before: her parents’ generation, scarred by dictatorship and the bitter political and personal divides it engendered.

The author was born in 1961, just three years before the Brazilian armed forces ousted the country’s democratically elected government and installed a military dictatorship that lasted until 1985. She is, more or less, the same age as Benjamim, the silent protagonist of Antonio. Like the author, Benjamim is quiet because he listens. Although his words never appear in the narrative, he is not completely silent: his three alternating interlocutors respond to his interjections, his confusions and frustrations. And then he must fall silent and listen—because, like Bracher, he is seeking answers. Benjamim has come to São Paulo because he’s about to have a baby boy of his own, a boy called Antonio. But first, he must confront the specter of madness that haunts what remains of his decadent bourgeois family, an insanity that claimed his father’s life and his grandfather’s fortunes.

Narrating Antonio in alternating rounds are his dying grandmother Isabel, an old friend of the family named Haroldo, and Raoul, a former friend of his deceased father. Each of them experienced his father’s madness firsthand, and each has his own part of the story to tell. But to know the truth of what happened, Benjamim must suffer their excuses, indulge their vanities, and measure their lies.

To craft credible narrators, Bracher conducts interviews. In order to hear Isabel’s voice and render it convincingly to members of her parents’ generation, she interviewed her mother. To re-tell the story of a torture victim in I Didn’t Talk, she interviewed a political prisoner who had been tortured by the military regime. She plays back these voices and studies their diction, their vocabulary. She internalizes their grammar, then reproduces it.

These are the voices that speak through her pen, and that have earned her the reputation of one of Brazil’s finest contemporary novelists.