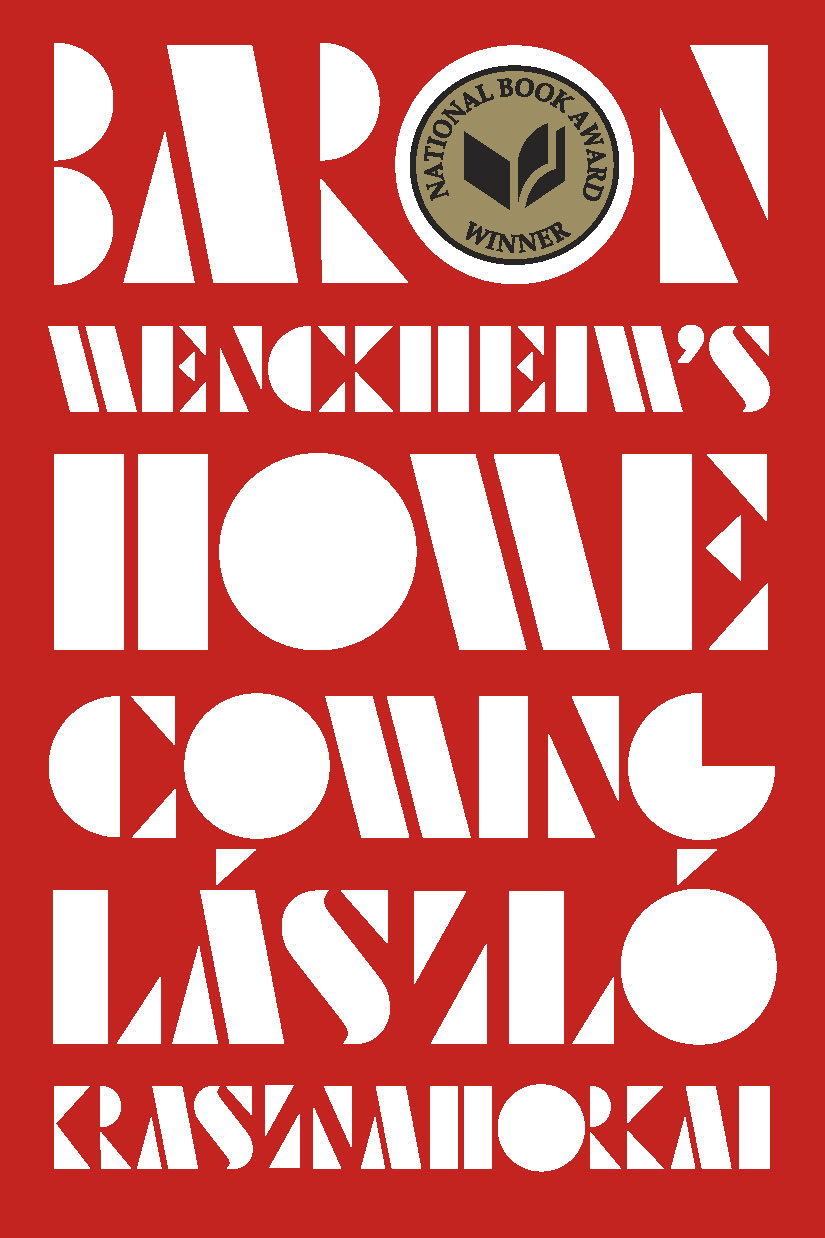 WINNER OF THE 2019 NATIONAL BOOK AWARD FOR TRANSLATED LITERATURE

At last, the capstone to Krasznahorkai’s four-part masterwork 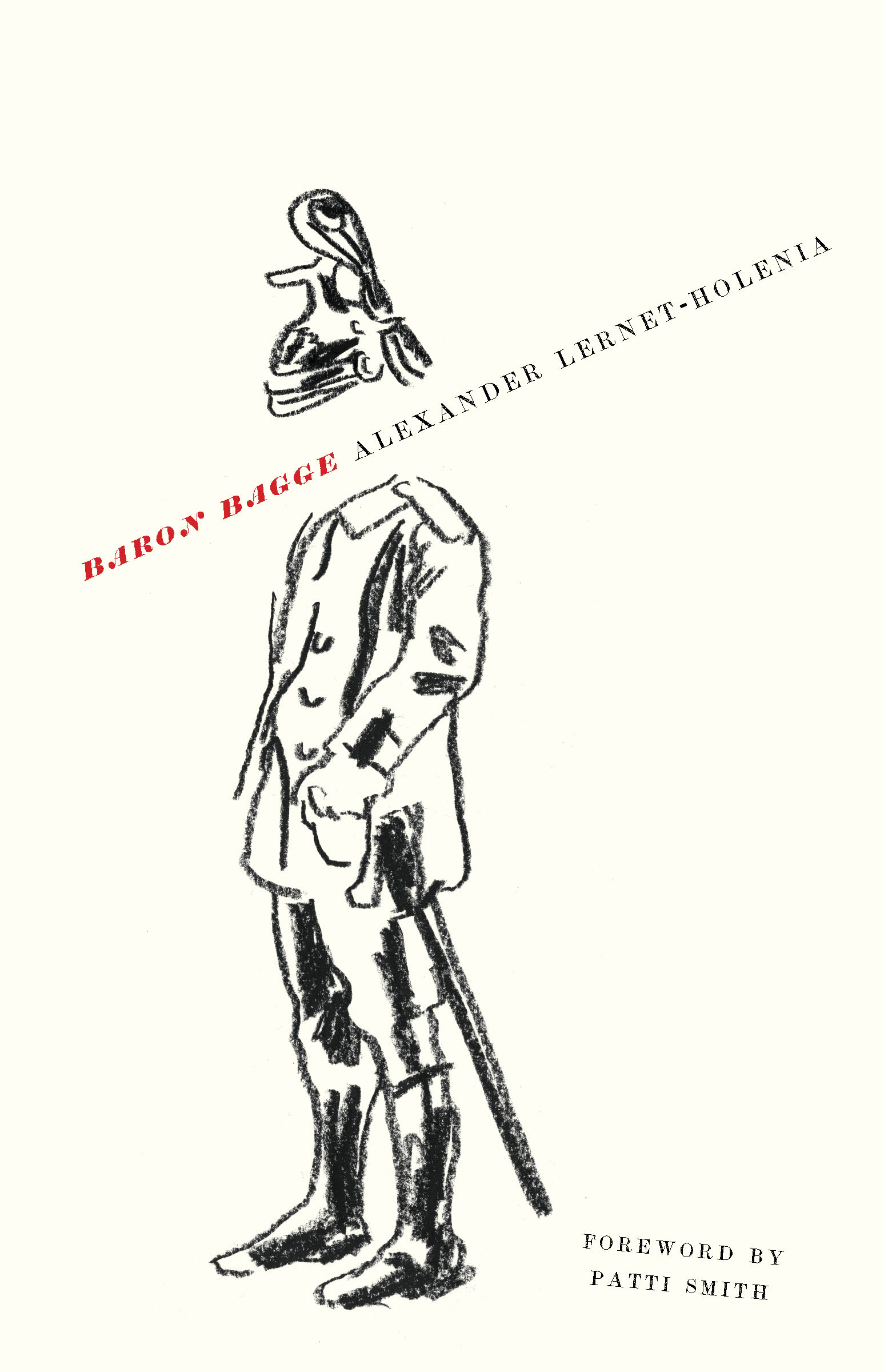 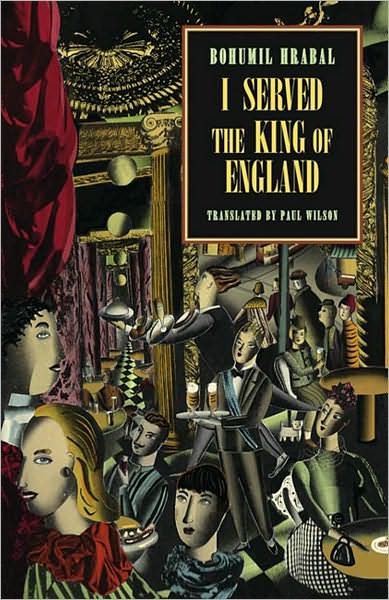 In a comic masterpiece following the misadventures of a simple but hugely ambitious waiter in pre-World War II Prague, who rises to wealth only to lose everything with the onset of Communism, Bohumil Hrabal takes us on a tremendously funny and satirical trip through 20th-century Czechoslovakia.
Keep up to date with New Directions
Follow us