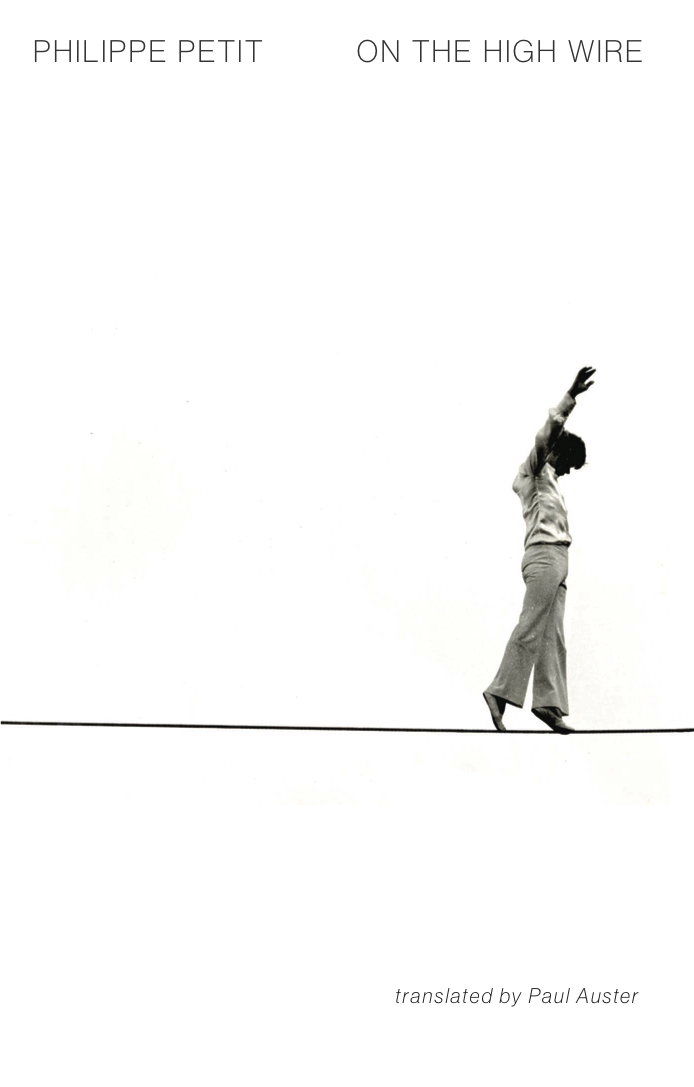 On the High Wire

Philippe Petit, author of On the High Wire, will be interviewed by WAMC’s Joe Donahue and discuss his creative inspiration, craft and career. A question and answer session with the audience will follow.

Preceding The Creative Life event, Petit will perform a demonstration of his rope-walking artistry and join attendees at a reception at 6:00 p.m. in the University Art Museum.

Philippe Petit has performed on the high wire more than 80 times around the world; he is also a magician, street juggler, visual artist, builder, lecturer, writer and subject of the Academy Award-winning documentary, MAN ON WIRE (2008) – and the feature film THE WALL (2015).

Petit’s first “coup” was walking between the towers of Notre Dame in Paris in 1971. He followed with a walk between the pylons of the Sydney Harbor Bridge, setting the stage for “the artistic crime of the century,” his Twin Towers walk a quarter of a mile above the sidewalks of New York in 1974.

The Creative Life series is presented by the University at Albany Foundation and produced by the New York State Writers Institute, University Art Museum and UAlbany Performing Arts Center in collaboration with WAMC.